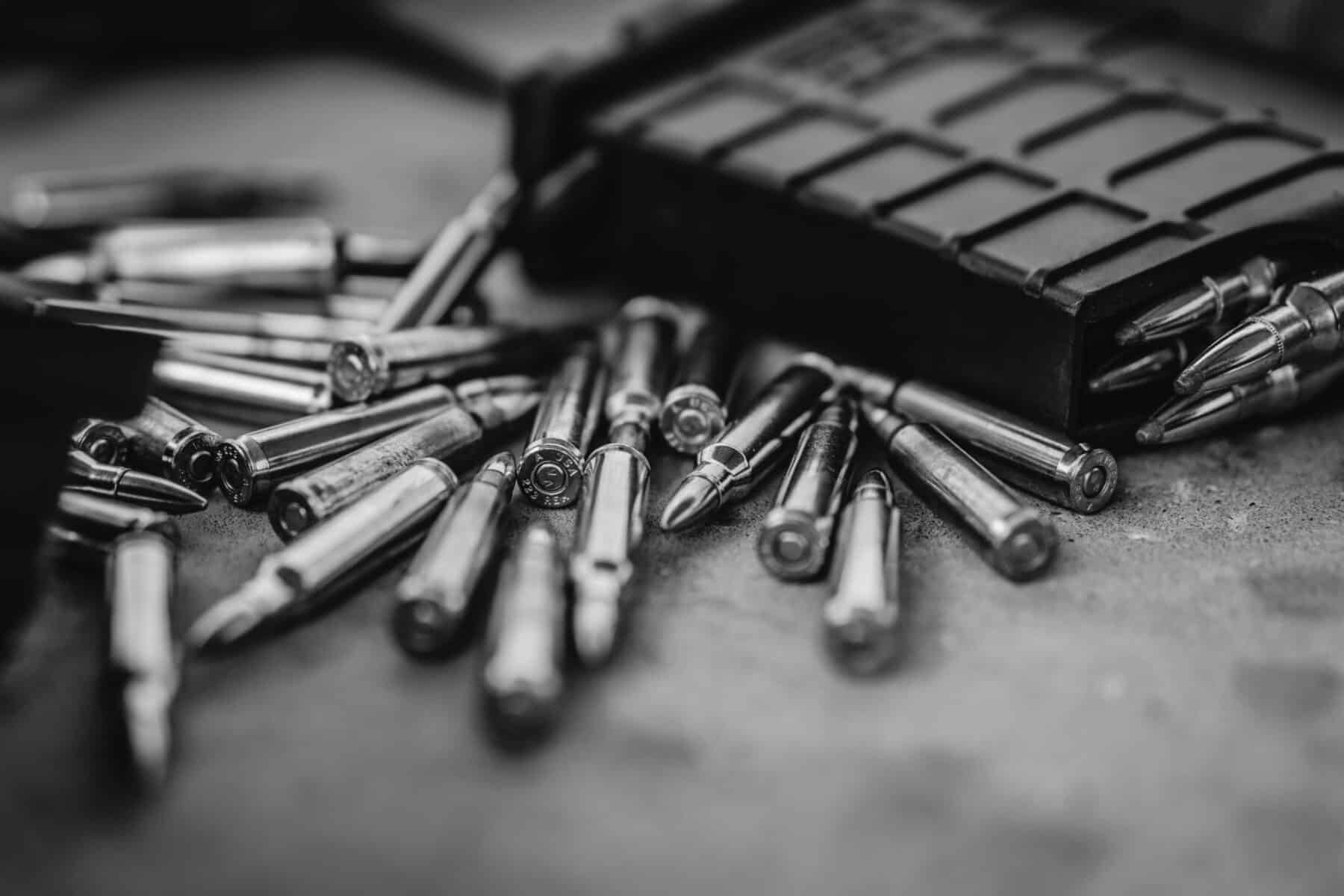 The Army’s Qualitative Management Program (QMP) is a powerful force-shaping tool used to deny continued service to NCOs in the rank of SSG through CSM/SGM. While the QMP may be the single greatest threat to an Army NCO’s military career, most Soldiers know little about the process until they are notified of selection for QMP.

Military Justice Attorneys (MJA) has successfully helped Soldiers fight unjust QMP actions. If you have been notified of selection for QMP, contact us today for your free consultation.

The Army’s QMP is a powerful force-shaping tool used by the U.S. Army Human Resources Command (USA HRC) to deny continued service to NCOs whose performance, conduct and/or potential for advancement do not meet Army standards.

The QMP’s stated intent is to: (1) enhance the quality of the career enlisted force; (2) selectively retain the best qualified Soldiers; (3) deny continued service to nonproductive Soldiers; and (4) encourage Soldiers to maintain their eligibility for further service. The QMP is not intended as a substitute for commanders initiating involuntary administrative separation procedures for misconduct or court-martial, when required.

While the QMP is theoretically intended to purge the NCO corps of unqualified Soldiers, in practice, the program has turned HRC’s “Soldiers First” motto on its head, casting a wide net and threatening the career of any Soldier who receives so much as an administrative reprimand.

According to these policies, selection criteria for the QMP includes, but is not limited to:

Soldiers are typically selected for QMP after the USA HRC receives adverse material for permanent filing in the performance or restricted folder of an NCO’s Army Military Human Resource Records (AMHRR).

Such adverse material—which must be based on performance or conduct in the Soldier’s current grade—may include: (1) a General Officer Memorandum of Reprimand (GOMOR); (2) court-martial conviction or Article 15 punishment; (3) a Noncommissioned Officer Evaluation Report based on a “Relief for Cause”; (4) a Service School Academic Evaluation Report indicating Noncommissioned Officer Education System course failure; or (5) an approved request from a commander with general court-martial convening authority referring an NCO to a QMP screening board.

The QMP does not apply to Soldiers who hold the grade of SGT and below, have an approved retirement application, and who were selected for QMP by a previous board and retained on active duty, assuming there are no new bases for QMP since the retention determination.

Soldiers selected for QMP may submit written matters in extenuation or mitigation to the president of the QMP board addressing their potential for continued service. Soldiers are not permitted to submit “[c]orrespondence that criticizes or reflects on the character, conduct, or motives of any other Soldier.” Any matters submitted to the board must be received by the date established in the notification memorandum.

The submission of compelling written matters is the Soldier’s single best opportunity to convince the QMP board of their potential for continued service. An experienced military attorney can review the evidence and allegations that led to the QMP and help the Soldier craft a meaningful and effective response to the notification.

Alternatively, Soldiers who are retirement eligible may submit for voluntary retirement in lieu of being further processed by the QMP. Voluntary retirements must be approved effective no later than the date the Director of Military Personnel Management, Office of the DCS, G-1, approves the results of the QMP board.

Soldiers are not entitled to personally appear before a QMP Selection board.

Soldiers selected for QMP will be screened by a Headquarters Department of the Army centralized selection board. The board reviews the performance portion of the Soldier’s OMPF, Personal Qualification Record, Enlisted Record Brief, and other authorized documents related to the Soldier. The board will also review any written matters submitted by the Soldier.

This material is reviewed by the board to evaluate the Soldier’s past performance and potential for continued performance, resulting in a recommendation on whether the Soldier should be retained in the Army. QMP board recommendations are sent to the Director of Military Personnel Management, Office of the Deputy Chief of Staff, G-1, or his/her designee, who is authorized to approve the recommendations of the QMP boards.

A Soldier who is denied continued service by the QMP may appeal the decision and request retention on active duty. Appeals can be extremely difficult and are generally limited to newly discovered evidence, the subsequent removal of documents from the Soldier’s AMHRR, or material error in the Soldier’s record that was reviewed by the QMP screening board.

An experienced military justice attorney can be the difference between a successful and unsuccessful appeal. USA HRC has stated that “98-99% of the appeals that [they] receive do not meet submission guidance as identified in the denial of continued service memorandum” and are returned to the Soldier without further action. MJA has won appeals resulting in both termination of the QMP action and removal of the underlying adverse information.

Soldiers selected for denial of continued service who do not submit a request for voluntary retirement or voluntary discharge, who are not pending a decision on a QMP appeal, or whose QMP appeal was unsuccessful, will be involuntarily discharged.

The Army’s QMP is a powerful force-shaping tool which can destroy a Soldier’s military career. MJA has successfully helped Soldiers fight unjust QMP actions. If you have been notified of QMP, contact one of our military defense lawyers today to learn more about your rights.

← Adsep Board Finds “No Basis” After Positive Urinalysis
The Discharge Appeal Review Board (DARB): The DoD’s New, Final Appeal →