Mr. Gerald (Gerry) Healy, commissioned as a Judge Advocate into the United States Marine Corps in 2004. Mr. Healy quickly earned a reputation as a fierce and tireless advocate for his clients. Jon Shelburne is an experienced trial attorney who works primarily in the area of military criminal defense. He has defended complex cases for more than 20 years. In the past year he has successfully defended military members in cases ranging from rape or sexual assault to simple orders violations. He has a global practice having tried cases throughout Europe, Asia and the United States. 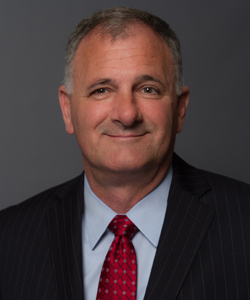 Josh Hill is a former Judge Advocate in the United States Marine Corps who focuses his practice on military criminal defense and civil litigation involving servicemembers and veterans.

Mr. Clare C. (Chip) Hodge, III is an experienced trial attorney who works primarily in the area of military criminal defense. Chip was commissioned into the U.S. Marine Corps in 2004. Chip retired from active duty in 2022 as a Lieutenant Colonel, having served as a judge advocate in numerous key billets. He last served as the Deputy Staff Judge Advocate for Marine Forces Reserve and Marine Forces South, an organization of approximately 100,000 Marines serving in an active or reserve status.