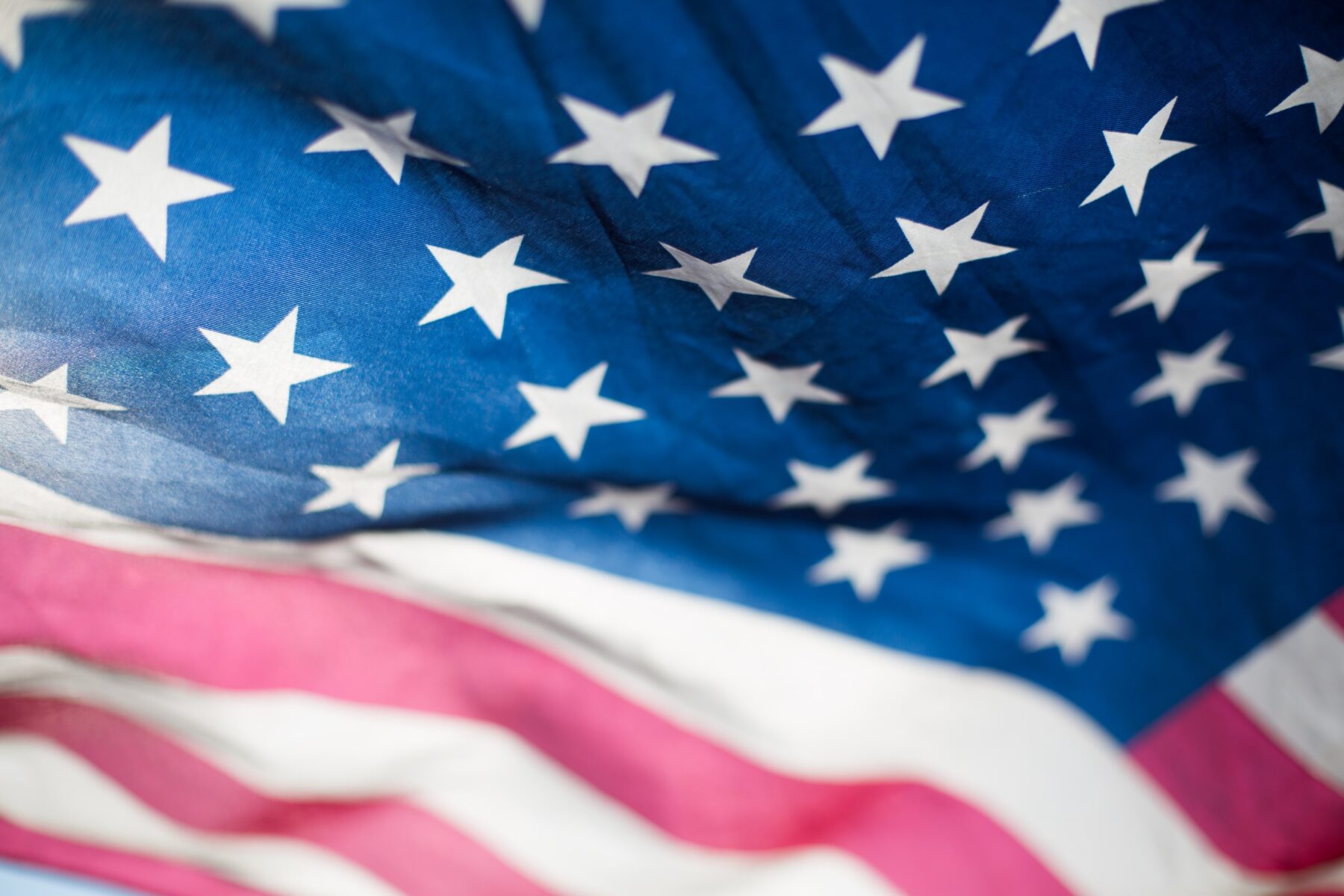 On April 28, 2021, a class notice was issued that the Naval Discharge Review Board (NDRB) would automatically begin reconsidering discharge upgrade applications for Marines and Sailors who have served since October 7, 2001, and who were discharged with a less than honorable characterization of service while diagnosed with or showing symptoms attributable to post-traumatic stress disorder (“PTSD”) or related conditions. This new policy, which is the result of a class action settlement agreement, will provide many Department of the Navy veterans with a fresh opportunity to present their case to the NDRB.

MJA has successfully helped service members upgrade their discharge characterization of service. If you believe your discharge or dismissal was unjust, erroneous, or otherwise warrants an upgrade, contact us today for your free consultation.

On March 2, 2018, a class-action lawsuit was filed on behalf of thousands of Navy and Marine Corps veterans who served in Iraq and Afghanistan and were discharged under Other Than Honorable (“OTH”) or General (Under Honorable Conditions) (“GEN”) characterizations of service due to misconduct attributable to PTSD, traumatic brain injury (“TBI”), and related mental health conditions.

The lawsuit alleged that these service members were systematically denied discharge upgrades by the NDRB despite binding Department of Defense guidance that such applications receive “liberal” or “special” consideration when being reviewed.

On September 16, 2021, the Secretary of the Navy settled the lawsuit to allow former Marines and Sailors who were partially or fully denied relief between October 7, 2001 and March 1, 2012 to reapply to the NDRB for reconsideration of their case. Qualifying Department of the Navy veterans who were denied relief from March 2, 2012 until the date of the settlement would receive automatic reconsideration.

The settlement requires the NDRB to automatically reconsider discharge upgrade applications which meet the following criteria:

In these cases, known as “Group A Applicants”, the NDRB will automatically reconsider the veteran’s case without need for any action from the applicant. Veterans can, however, supplement their applications with additional evidence within 60 days of the notice. All “Group A” Applicants were required to receive a letter describing their rights.

Per the settlement agreement, the NRDB will also consider reconsider applications for discharge upgrade requests for Marines and Sailors who:

Applicants from both groups will have the ability to request a video-teleconference personal appearance hearing. Additional information about the settlement and applicants’ rights can be found on the NDRB’s website.

There is no guarantee that a Marine or Sailor whose case is reconsidered will receive a discharge upgrade. Importantly, veterans still bear the burden of proving that their discharge was erroneous or unjust. If the applicant cannot meet this burden, then their discharge will stay the same.

Applicants should submit relevant evidence in support of their petition to help the NDRB understand the circumstances surrounding their discharge. Such evidence may include:

If possible, this evidence should explain how the veteran’s symptoms or diagnoses mitigate or outweigh the misconduct which formed the basis for separation.

MJA has successfully helped service members upgrade their discharge characterization of service. If you believe your discharge or dismissal was unjust, erroneous, or warrants an upgrade, contact us today for your free consultation.