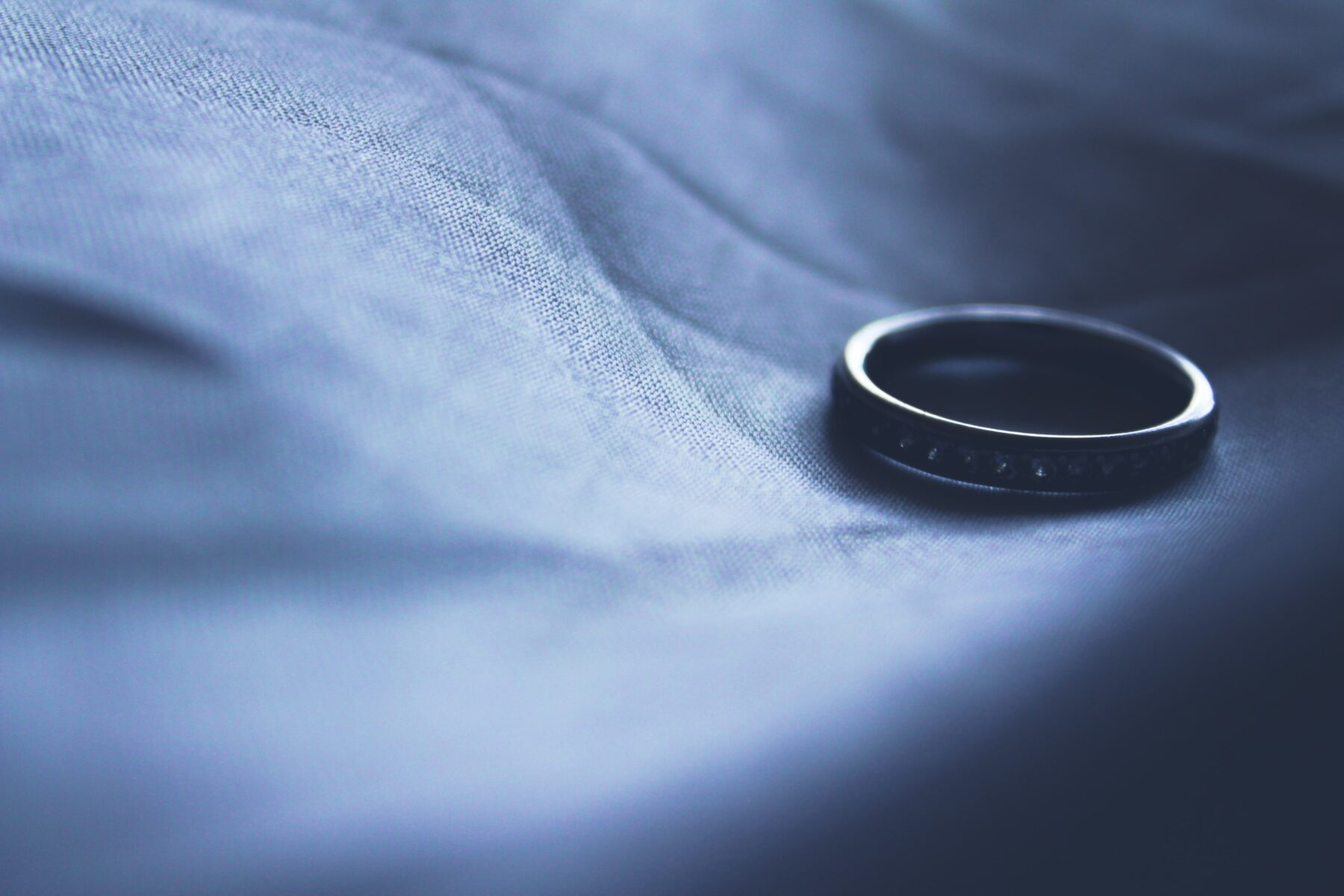 Historically, extramarital sexual conduct like adultery was criminalized to maintain good order and discipline within the military. It’s not difficult to imagine the negative impact adultery could have on morale or mission accomplishment if a commanding officer was found to be sleeping with the spouse of one of his Soldiers, or if a deployed service member was constantly distracted by the fear that their spouse would be hit on by service members back home.

In 2019, the specific crime of “Adultery” was replaced with the more general offense of “Extramarital sexual conduct” under Article 134, UCMJ. The new offense, which incorporates the elements of “adultery”, is designed to prevent and criminalize sexual conduct which negatively impacts the military environment.

For consensual sexual conduct to be punishable under Article 134, UCMJ, the government must prove what’s called the “terminal element.” The terminal element is necessary for all Article 134 offenses. It requires the government prove that the conduct at issue was either: (i) to the prejudice of good order and discipline in the armed forces; or (ii) was of a nature to bring discredit upon the armed forces.

Alternatively, extramarital sexual conduct may be punishable if it’s of a nature to bring discredit upon the armed forces. “Discredit” means to injure the reputation of. This includes any “conduct which has a tendency to bring the service into disrepute or which tends to lower it in public esteem.”

Article 134 allows the defense of mistake of fact if the accused had an honest and reasonable belief that either he or his paramour were unmarried or legally separated. If the accused can put forward evidence supporting this belief, the burden is on the government to prove otherwise.

The 2019 revisions to the Manual for Courts-Martial (MCM) also added a new affirmative defense: legal separation. For this defense to apply, both parties must be either unmarried or legally separated at the time of the conduct. Importantly, legal separation can only occur by court order.

A person convicted under Article 134 for extramarital sexual misconduct faces a maximum punishment of a dishonorable discharge, forfeiture of all pay and allowances, and confinement for 1 year.

Protect Your Freedom and Future in the Military

When your life, career, and future are on the line, you need an experienced military law firm in your corner. Our experienced and skilled military attorneys will aggressively defend you at every step. With decades of combined military justice experience as both former active duty judge advocates and private defense attorneys, we zealously defend each of our clients.