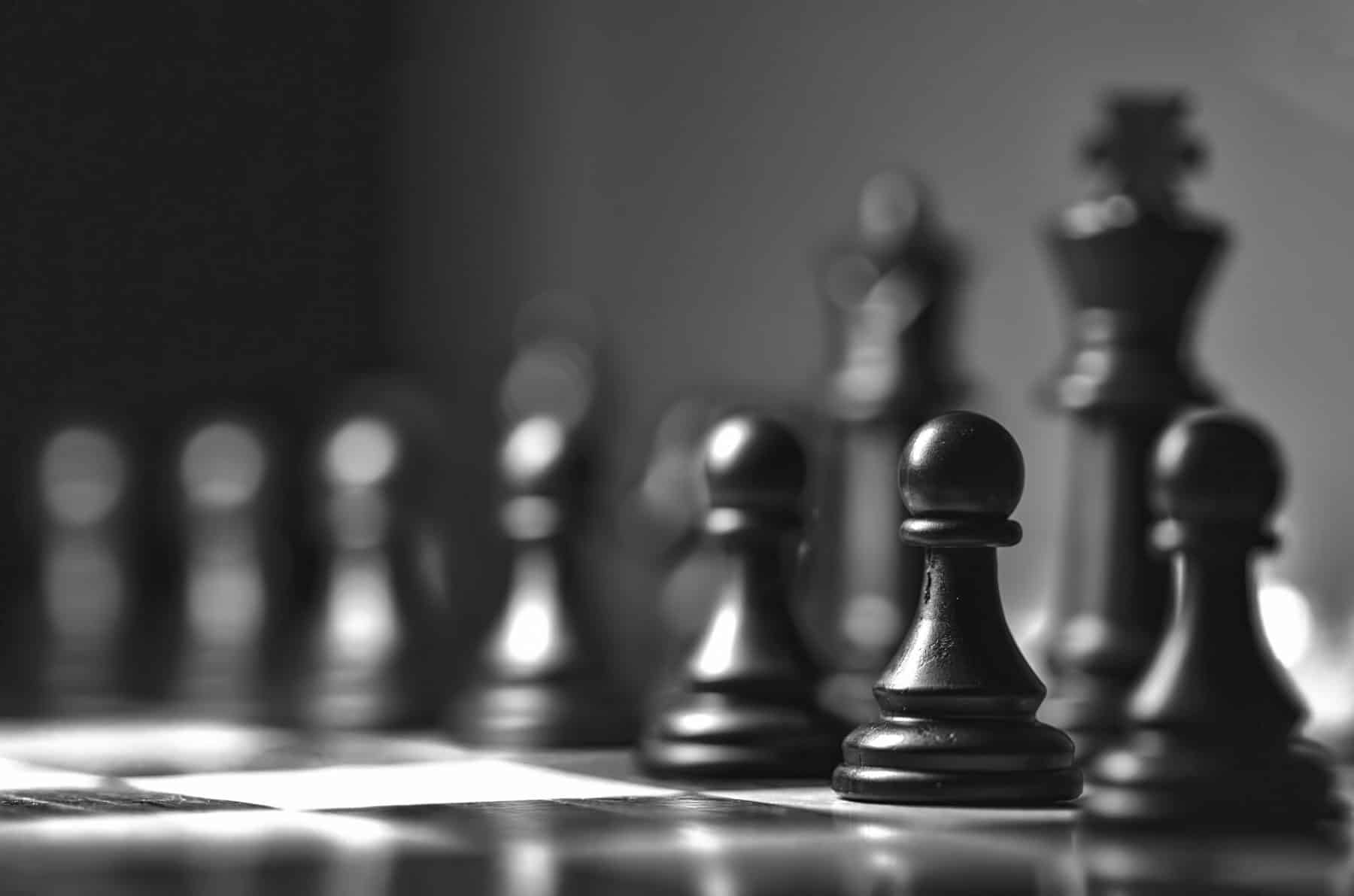 Administrative Separation Under the UCMJ

Under the Uniform Code of Military Justice, administrative separation runs from minor offenses to serious offenses:

What Happens If You’re Put Under Administrative Separation?

There are three different types of administrative separation:

An Honorable discharge is awarded when a military member meets the standards of acceptable conduct and performance of duty for military personnel. You must have received a good to excellent rating for your service, and you weren’t discharged because of misconduct.  If the servicemember reaches the end of their enlistment period or contract there is a strong presumption that the servicemember served honorably.

A general discharge is awarded when significant negative aspects of the member’s conduct outweighs positive aspects of their conduct. Under a general discharge a member will generally not be allowed to reenlist or enter a different branch of the military service; however, a servicemember receiving a General will likely receive most of the VA benefits he/she would have otherwise received with an Honorable discharge.

An OTH discharge results from a pattern of behavior or acts that are a significant departure from conduct expected of military members.  If a servicemember receive an OTH he/she should expect some or all of their VA benefits to be in jeopardy, including educational benefits.

Example of OTH discharges include: