Can Service Members be Required to Take a COVID-19 Vaccine? 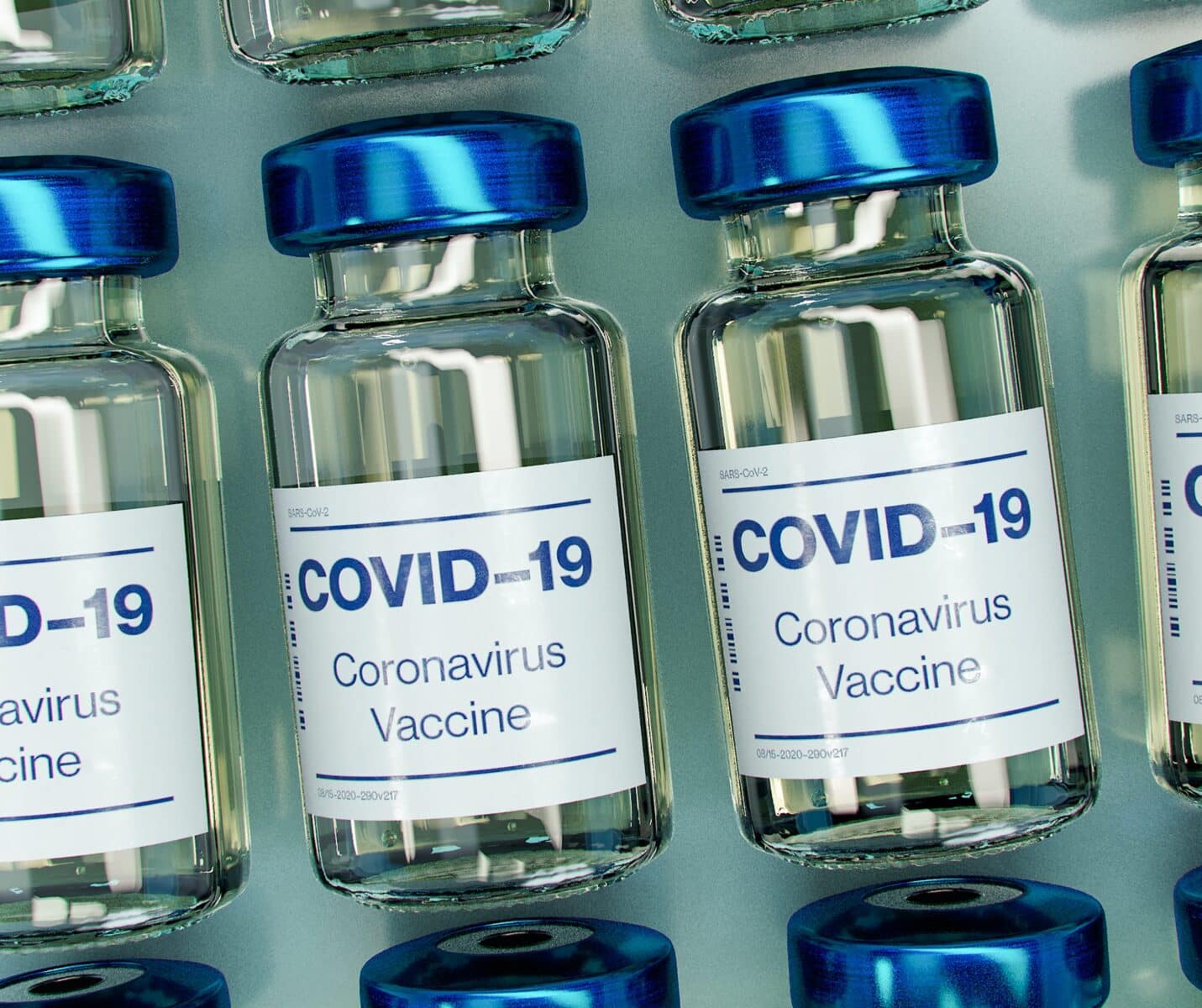 With the COVID-19 vaccination now here, the Department of Defense has begun distributing the vaccine to military installations worldwide. But some military service members may still be skeptical about taking the vaccine due to concerns about its safety or effectiveness. These concerns raise the obvious question—can a service member be required to take the COVID-19 vaccine? And, if so, what are the consequences of refusing to obey such an order?

MJA has defended service members facing investigation, court-martial, and discipline for the most serious offenses under the UCMJ, including orders violations. Contact one of our military defense lawyers today to learn more.

Mandatory vaccinations in the military are almost a rite of passage. It’s like getting your wisdom teeth pulled at boot camp by the brand-new Naval dentist or being ordered to participate in an all-hands urinalysis after a long period of liberty—it’s inevitable.

While the Pentagon has said that service members are not currently required to take the Coronavirus vaccine, the Department of Defense has indicated that the voluntariness of immunizations could change at a later date.

But would a mandatory COVID-19 vaccination order be lawful?

To be lawful under the UCMJ, a military order must: (1) have a valid military purpose; and (2) be clear, specific, and narrowly drawn. Further, military orders cannot conflict with a service member’s statutory or constitutional rights and must be a “specific mandate to do or not to do a specific act.” MCM, Part IV, 14c(2)(a)(iv) and (d)). Military orders are presumed to be lawful and are “disobeyed at the peril of the subordinate.” Id. at ¶ 16.c.(2)(a)(i).

To sustain the presumption of lawfulness, “the order must relate to military duty, which includes all activities reasonably necessary to accomplish a military mission, or safeguard or promote the morale, discipline, and usefulness of members of a command and directly connected with the maintenance of good order in the service.” Id. at ¶ 14c(2)(a)(iii).

The military primarily justifies mandatory vaccinations based on the need for military readiness. After all, service members must be physically, mentally, and medically ready, at all times, to deploy worldwide to fight and win our nation’s battles.

Military courts have historically upheld the mandatory vaccination of service members as lawful. In recent memory, service members have been ordered to receive vaccines against smallpox and anthrax to increase the deployment readiness of the force. Service members who refused to take the vaccines were criminally prosecuted.

In United States v. Schwartz, 61 M.J. 567 (N-M. Ct. Crim. App. 2005), a Lance Corporal in the United States Marine Corps was ordered to receive an anthrax vaccine. He refused and was convicted at court-martial of violating Article 92, UCMJ. On appeal, the Navy-Marine Court of Criminal Appeals found that the mandatory vaccination order was lawful and did not violate the Marine’s Constitutional rights. That Court stated that, even assuming the Marine had a limited right to refuse medical treatment, “it would not ‘trump’ an otherwise lawful order.”

A violation of Article 90, UCMJ (willful disobedience of a superior commissioned officer), not in time of war, has a maximum punishment of five years in confinement and a dishonorable discharge. A violation of Article 92, UCMJ (failure to obey a general order or regulation), can result in two years confinement and a dishonorable discharge.

Department of Defense policy allows for the accommodation of individual expressions of sincerely held religious beliefs, as long as those beliefs do not adversely impact military readiness, unit cohesion, good order and discipline, or health and safety.

Under Department of Defense Instruction (DoDI) 1300.17, Religious Liberty in the Military Services, religious accommodations can be made for religious apparel, grooming, and even certain medical practices (like DNA specimen sampling or immunizations).

Such religious accommodations must, however, be requested and approved prior to a service member not complying with a military requirement. Unless a service member has explicitly been granted a religious accommodation, the MCM is clear that “the dictates of a person’s conscience, religion, or personal philosophy cannot justify or excuse the disobedience of an otherwise lawful order.” MCM, Part IV, ¶ 14c(2)(a)(iii)).

The lawfulness of a vaccination order may be attacked if it does not have a valid military purpose, is not clear, specific, and narrowly drawn, or violates a service member’s statutory or Constitutional rights. To be punishable under the UCMJ, a lawful order (if not a punitive general order or regulation) must also be communicated to the service member.

Articles 90 and 91, UCMJ, require that a service member have “actual knowledge” of an order before they can be found guilty of violating it. Actual knowledge is not required to prove a violation of a general order or regulation under Article 92, UCMJ.

A service member may also raise the defense of “duress” if a vaccination order is unlawful. The defense of “duress” exists when: (1) a service member’s participation in an offense was caused by a reasonable apprehension that they or another innocent person would be immediately killed or suffer serious bodily injury if the accused did not commit the offense; (2) that such apprehension continued throughout the commission of the offense; and (3) that they could not avoid committing the offense without subjecting themselves or another to the harm threatened.

In United States v. Washington (57 M.J. 394, C.A.A.F. 2002), an Airman was convicted at special court-martial of violating Article 90, UCMJ, after refusing to receive an anthrax vaccination based on concerns about the vaccine’s safety and effectiveness. On appeal, the United States Court of Appeals for the Armed Forces held that the defense of duress was not applicable because the threat did not emanate from the unlawful act of another person.

An order from a superior commissioned officer to take the COVID-19 vaccination is likely to be considered a lawful military order, and service members who disobey such orders do so at their own peril. Further, the defense of “duress” is likely not to apply. Service members should not refuse to take a mandated vaccination without first speaking with an experienced military attorney and understanding their rights.

If you are concerned about the lawfulness of a mandatory vaccination or any military order, contact one of our military defense lawyers today to learn more about your rights.