Understanding Preferral and Referral of Charges 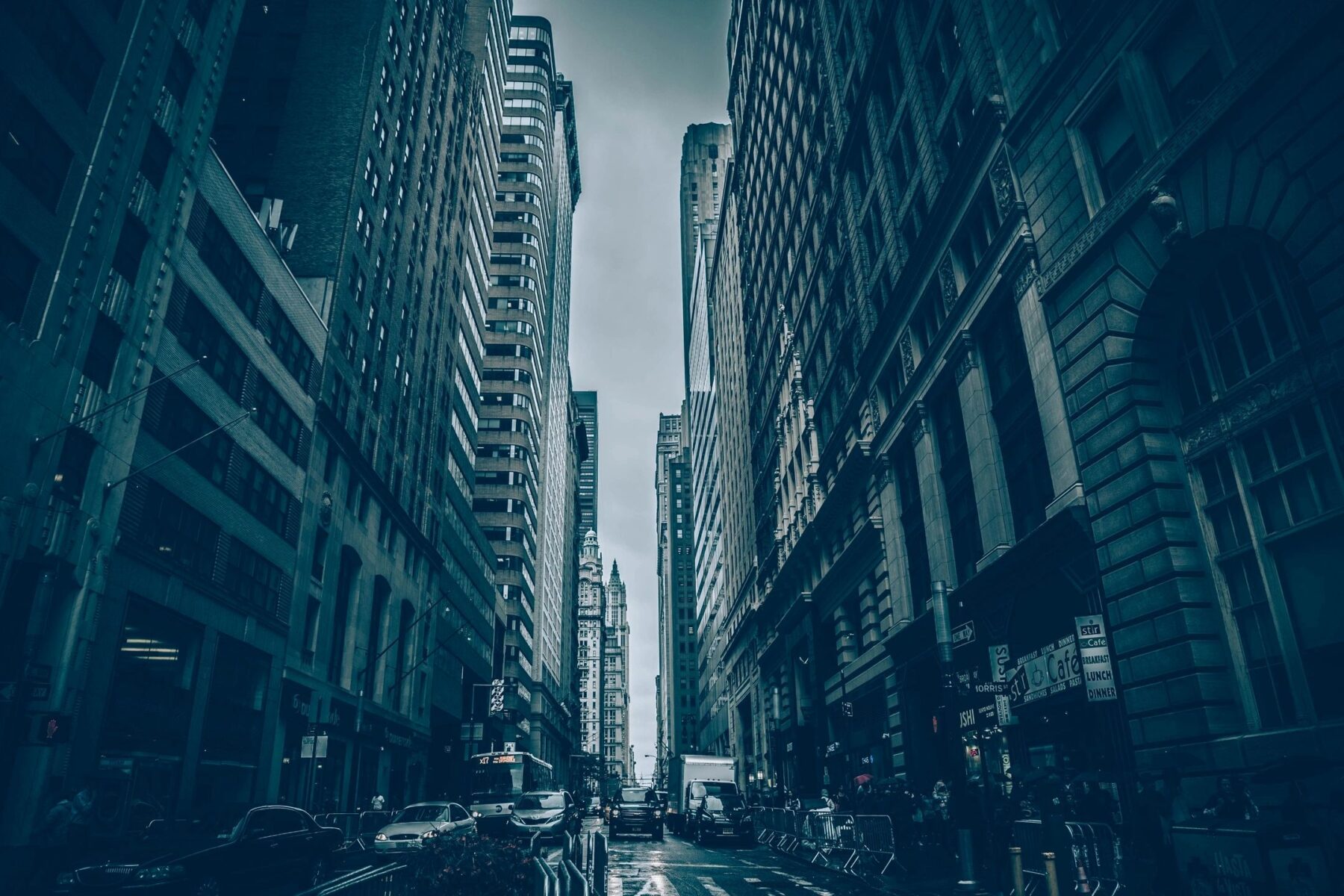 The concept of a court martial may seem mystifying to some, but it doesn’t have to be. Every military service member should understand the core components of the court martial process. In that spirit, let’s take a look at two essential elements of military court: preferral and referral of charges.

When a military service member is suspected of misconduct or criminal activity, the commanding officer will appoint a command investigator or ask a criminal investigative body, such as NCIS, OSI, or Army CID, to cede jurisdiction over the investigation into the allegations. In the military legal system, a commanding officer becomes the “convening authority” when he or she signs an order to convene the military court. The court itself won’t take action until the convening authority refers a specific case, at which point the court process can move forward.

Indicting a Defendant with a Preferral

Once the investigation is complete, the convening authority may direct a formal preferral of charges to the court. Like an indictment in civilian criminal courts, the preferral of charges formally charges the defendant with criminal allegations. If you ever find yourself in this situation, make sure you exercise your all-important right to call an attorney.

Upon preferral, the accused will immediately gain the right to military counsel. The command must also inform the accused about the charges preferred against him or her, as well as the names of certain people involved in the preferral.

The convening authority can take one of several actions after the preferral of charges:

Creating the Court with a Referral

Your right to an attorney is critical to the outcome of your case, your military career, and your future. Take the opportunity to contact a highly skilled and experienced military lawyer, like the ones at Military Justice Attorneys. We can provide you with strategic and effective legal services from the preferral stage onward.