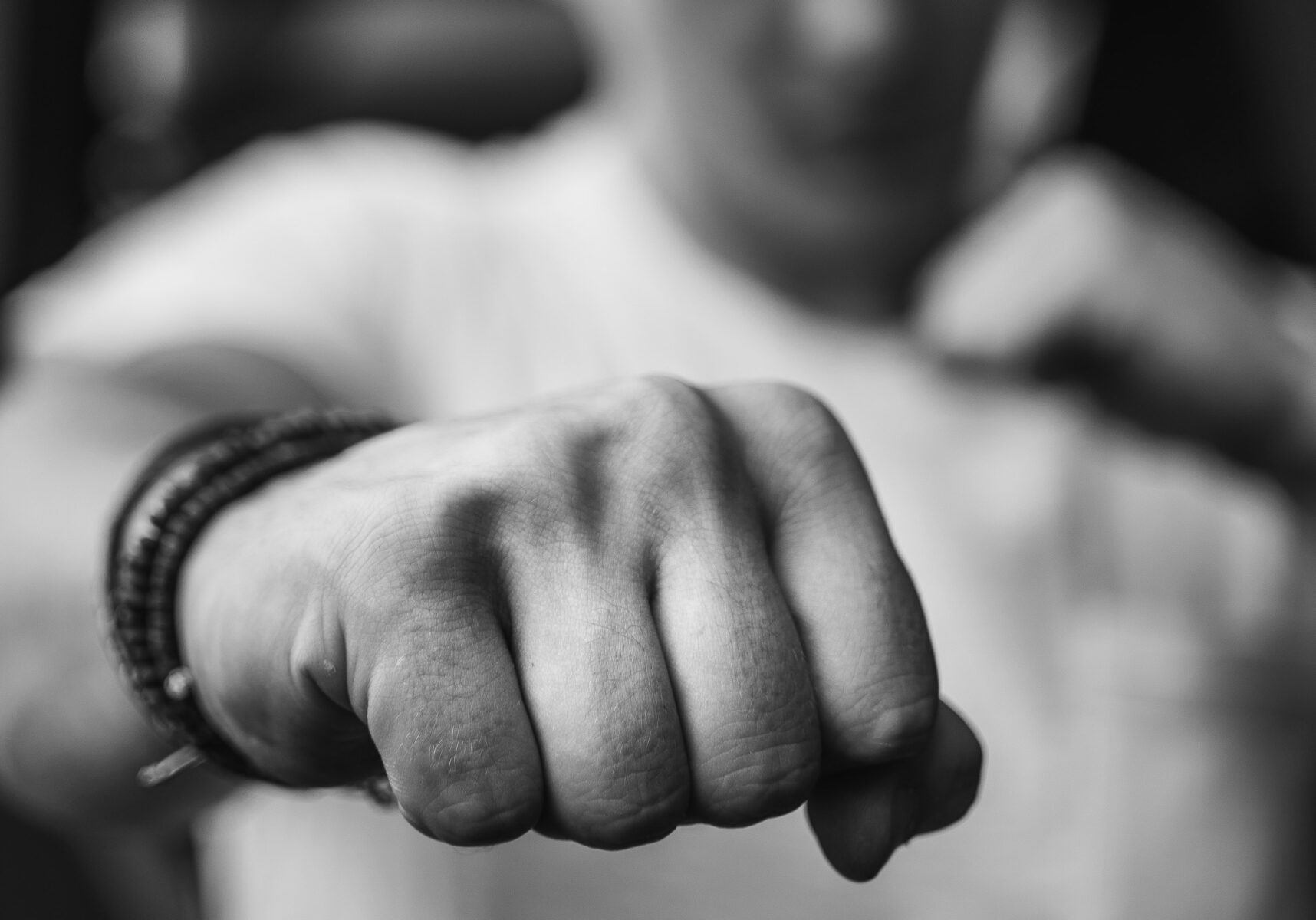 Assault and battery are closely related, but they are not quite the same. The distinction is usually whether contact occurs. One can commit an assault without committing a battery; however, one cannot commit a battery without also committing an assault.

The UCMJ expands these elements to fit multiple types of offenses. These include simple assault; assault consummated by battery; assault upon a commissioned, warrant, noncommissioned, or petty officer; assault upon a sentinel or lookout in the execution of duty or upon a person executing law enforcement duties.

Assault does not require a person to be physically harmed, even though there are many instances where an assault is committed which does cause physical harm. The military (and most civilian criminal courts) has a strong interest in preventing unlawful harmful conduct between people. In fact, American citizens have a constitutional right to personal liberty, which includes freedom from unlawful harmful conduct by others. Because the interest is so high, the UCMJ punishes conduct along the entire spectrum of assault. Since the root of an assault is in a threat of violence, Art. 128 prohibits even threats of bodily harm.

Typically, the punishment for assault increases with the level of danger of the conduct. This is why aggravated assault is set out in Art. 128 separately. Aggravated assault is just that; it specially includes conduct involving dangerous weapons or substantial bodily harm. Art. 128 defines a dangerous weapon as one which is used in a manner of inflicting death or grievous bodily harm.

For instance, consider the intent elements of aggravated assault. Aggravated assault can come in two types: assault with a dangerous weapon or assault which inflicts substantial or grievous bodily injury. To be guilty of the former, the accused must have specifically intended to do bodily harm while using a dangerous weapon. But to be guilty of the latter, the accused only must have generally intended to assault another person; it does not require a specific intent to cause substantial bodily harm.

Since Art. 128 encompasses such a wide variety of conduct, the maximum punishment a person can receive depends on the specification of assault. Maximum punishment of some of the more frequently charged crimes are as follows:

When your life, career, and future are on the line, you need an experienced law firm in your corner. The skilled and assertive attorneys at Military Justice Attorneys have decades of combined military justice experience and will zealously fight for you. We have defended servicemen and women facing investigations, trials, and discipline for the most serious offenses under the UCMJ, including assault, and will ensure that every avenue of defense is aggressively pursued on your behalf. Call us today at (844) 334-5459 for a free consultation.