Should I make a statement to law enforcement? 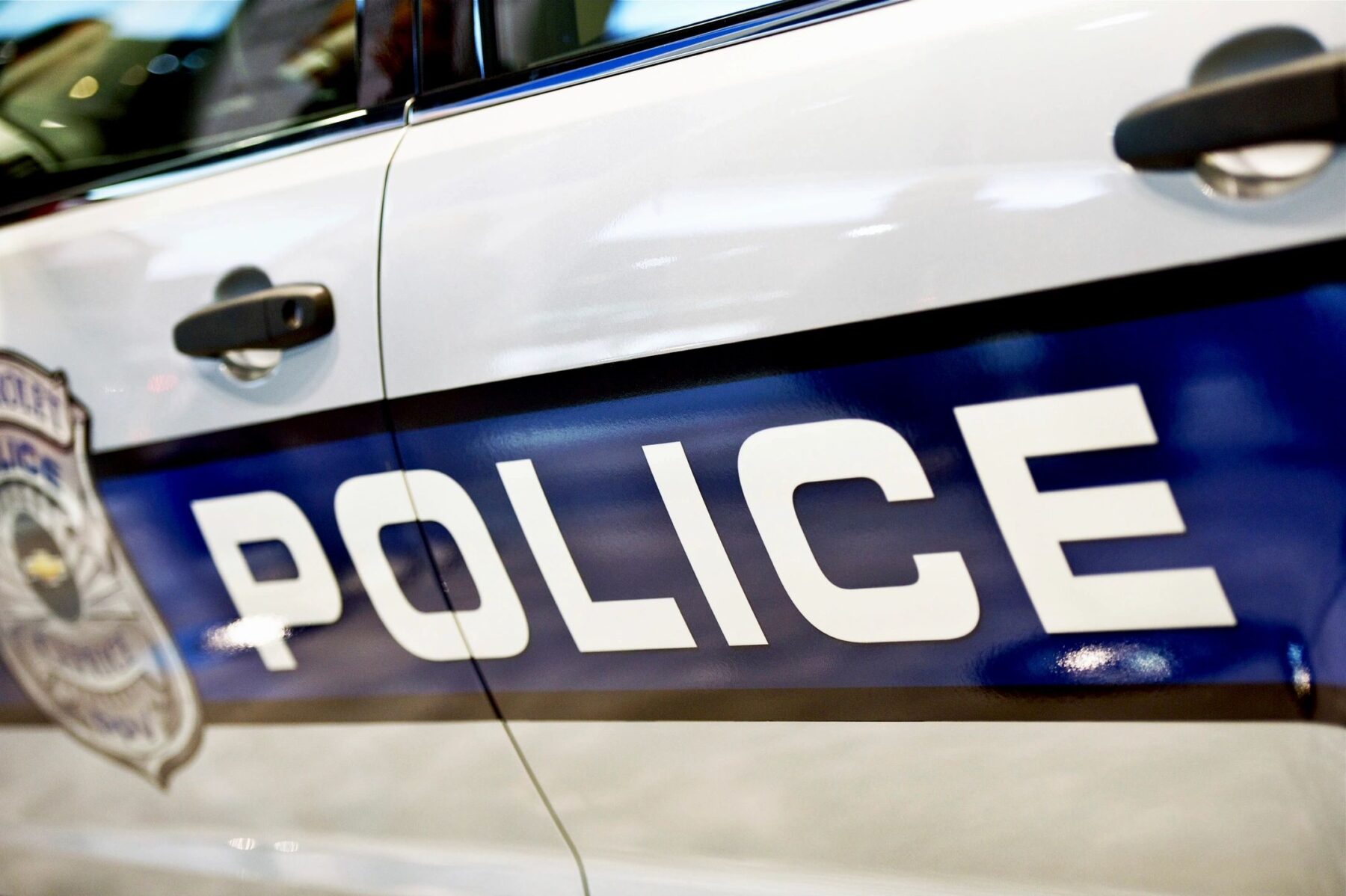 Should I make a statement to law enforcement? A question that any servicemember must ask themselves if they are the subject of a criminal investigation.

Several weeks ago, a client of MJA requested and received a meeting with his commanding general in accordance with the Army Regulation 600-20 “Open Door” Policy. The MJA client, who is an officer under investigation for sexual assault, wanted to specifically request of the general not to take any administrative action against him that would be permanently filed with Army Human Resource Command, until his pending court-martial had been fully adjudicated. Despite the request being of an administrative nature, the commanding general proceeded to act as the investigator, and asked the MJA client, “so, what did happen that night,” whereby the MJA client, stated, “Sir, my attorney has advised me to not make any statements related to the facts and circumstances of the allegations or investigation.” Upon, hearing this the commanding general, stated, “well, your attorney just hosed you…”.

So is the Lieutenant General correct? Do defense attorneys regularly “hose” their clients when they tell them to remain silent under questioning by law enforcement?

The question of whether to make a statement to law enforcement or to the command is a rather easy one to make in a vacuum, particularly when the servicemember under investigation understands that neither his command, nor law enforcement is looking out for his best interest. However, the invocation of one’s right to remain silent becomes much harder in practice when the full weight of the Federal government is bearing down on you.

← Sexual Assaults in the Military
Article 15/NJP: the collateral consequences that you are not being told →