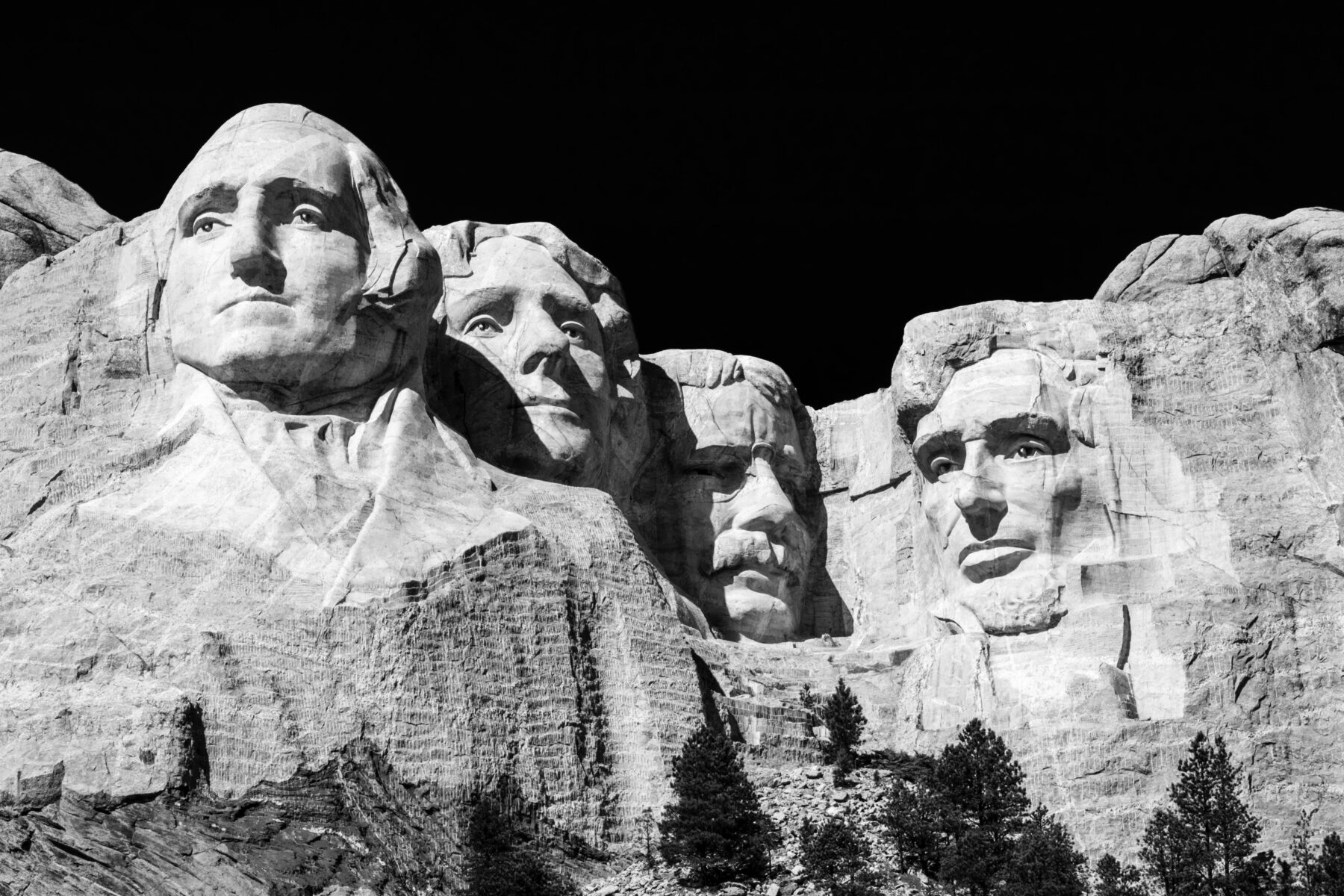 MJA is dedicated to fighting for service members facing court-martial, appealing their conviction, or seeking final relief in the form of a presidential pardon. Contact one of our military defense lawyers today to learn more.

Eligibility for a Pardon

To be eligible for a presidential pardon, a petitioner must usually wait at least five years after their federal conviction before applying. This waiting period is designed to give the petitioner a reasonable period of time to demonstrate that they can be a responsible, productive, and law-abiding citizen. The waiting period begins on the date the petitioner is released from confinement or, if no confinement was awarded, from the date of sentencing.

Petitioners must have also fully satisfied whatever sentence was imposed, including all probation, parole, or supervised release, before applying for a pardon. It is important to note that the waiting period begins after the petitioner is released from confinement for their most recent conviction, whether or not that is the offense for which pardon is sought. Petitioners may request a waiver of this waiting period requirement, though such waivers are rarely granted.

The pardon process differs for military and non-military convictions. For non-military offenses, a petitioner must submit a formal application to the Officer of the Pardon Attorney. In contrast, veterans seeking pardon of a court-martial conviction must submit their petition directly to the Secretary of the military department that had original jurisdiction over their case.

Petitioners should be prepared for pardon officials to conduct a detailed and extremely thorough background check into their personal lives, job history, criminal record, and current activities, to name a few. Petitioners are required to disclose any additional arrest or charge by civilian or military authorities, delinquent credit obligations (whether disputed or not), any civil lawsuits in which they were named as a party including bankruptcy actions, and any unpaid tax obligations. Effect of a Pardon

A presidential pardon generally relieves the offender of all punishments, penalties, and disabilities that flow directly from the conviction and restores important rights lost including the right to vote and possess firearms. In fact, a presidential pardon is currently the only way in which a person convicted of a federal felony offense may obtain relief from federal firearms prohibitions.

A presidential pardon does not, however, erase or expunge the record of a military conviction. Expungement is a judicial remedy, rarely granted by courts, and cannot be granted by the Department of Justice or by the President. Instead, both the federal conviction as well as the pardon would both appear on your record. Even if you are granted a pardon, you still have to disclose that you were convicted at court-martial but may also state that you were later pardoned for the offense.

Additionally, the pardon of a military court-martial conviction will not change the character of a military discharge (e.g. dishonorable or bad conduct). To request a change in their characterization of service, a veteran must still submit a petition to their respective board for correction of military/naval records.

The final decision on whether to grant a pardon rests with the President alone. No hearing is held on the pardon application by either the Department of Justice or the White House. A petitioner cannot appeal the President’s decision to deny a clemency request.

Additionally, service members convicted at court-martial may be uniquely positioned for a pardon depending on the specific offense. Since taking office, President Trump has already granted full and unconditional pardons to three members of the United States military convicted at general court-martial for violations of Articles 80, 118, 128, and 134.

The Department of Justice maintains over 100 years of statistics showing the number of clemency petitions granted and denied by presidents: https://www.justice.gov/pardon/clemency-statistics.

Even if you were unsuccessful in appealing your court-martial conviction, you may still be eligible for a presidential pardon. Call us today at (843) 473-3665 for a free consultation.