An Overview of Article 32 Hearings 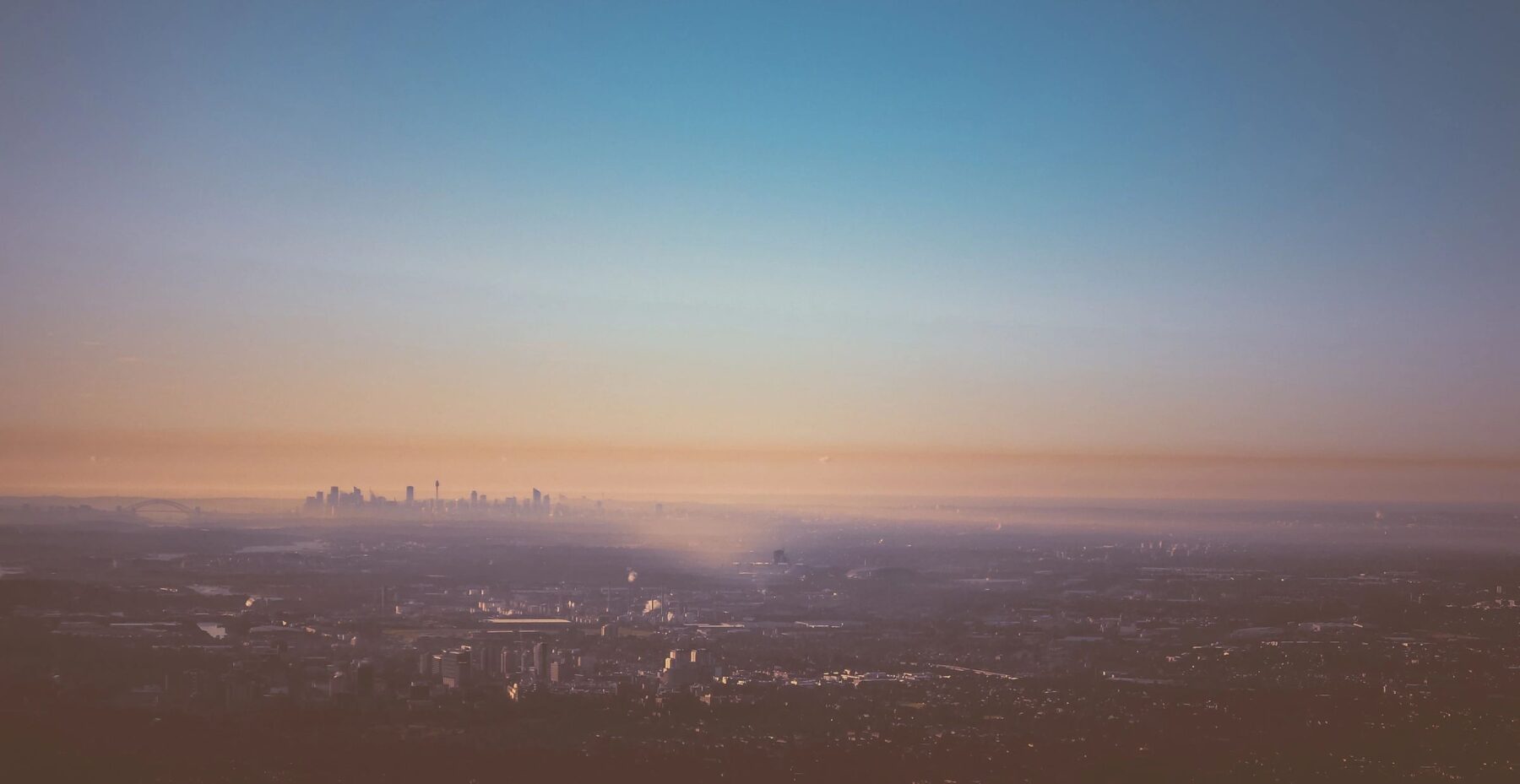 When a member of the United States military is accused of a crime, in order for the case to be referred to a General Court Martial the charges must be investigated before it can progress. This process is called an Article 32 hearing. These hearings serve many different purposes, but they are mainly designed to determine if the charges should be referred to a court-martial. If you’ve been called to attend an Article 32 hearing, you should understand a little bit more about how they work and what they entail.

Purpose of the Hearing

Again, an Article 32 hearing will set out to determine—thoroughly and impartially—whether there is enough evidence to warrant a court-martial against the defendant. More specifically, the inquiry will set out to answer three main questions:

Historically, the hearings provided the accused with a useful pretrial discovery tool to gain some insight into the government’s case against you, including access to investigation files and an opportunity to cross-examine their witnesses.  However, in recent years we have seen prosecutors being far less willing to provide full discovery, and to put on any testimonial evidence that could be cross examined.  Although, the Article 32 hearing has become more sanitized, and less helpful for the defense, an accused should not be quick to waive the hearing until he/she has fully discussed all collateral consequences with his/her defense counsels.

The Article 32 hearing process normally starts when the charges look serious enough to warrant a General Court Martial, at the request of a commanding officer or general. An investigating officer will be commissioned to take charge of the investigation and write a report of their conclusions and recommendations. As an impartial figure, the officer does not represent either the accused or the accuser. Although investigative officers don’t necessarily need to have a legal background, many of the Article 32 hearing officers are themselves military attorneys, with a strong understanding of military justice matters.

Soon after the investigating officer is appointed, the hearing date will be set. As the accused, you will be required to attend the hearing along with your defense counsel. The officer will first read the charges against you. Then the officer will review the non-testimonial evidence against you, examine witnesses on both sides, and prompt you to make an unsworn statement to the court (or a statement not under oath).

Once the hearing is over, the investigating officer will give their written report of the Article 32 hearing to the commanding officer/general. The commander will then be able to decide whether your case should proceed to a General Court Martial.

Your Rights As the Defendant

Because your Article 32 hearing will establish the next stage of the legal process against you, it’s imperative that you contact a competent military lawyer. At Military Justice Attorneys, we have helped countless defendants get through their Article 32 hearings and court-martials. Get in touch with us to speak with a seasoned military attorney who will fight for your rights at every stage of the process.

← What Exactly is a Court-Martial?
What to Do and What Not to Do if You are Under Command Investigation →