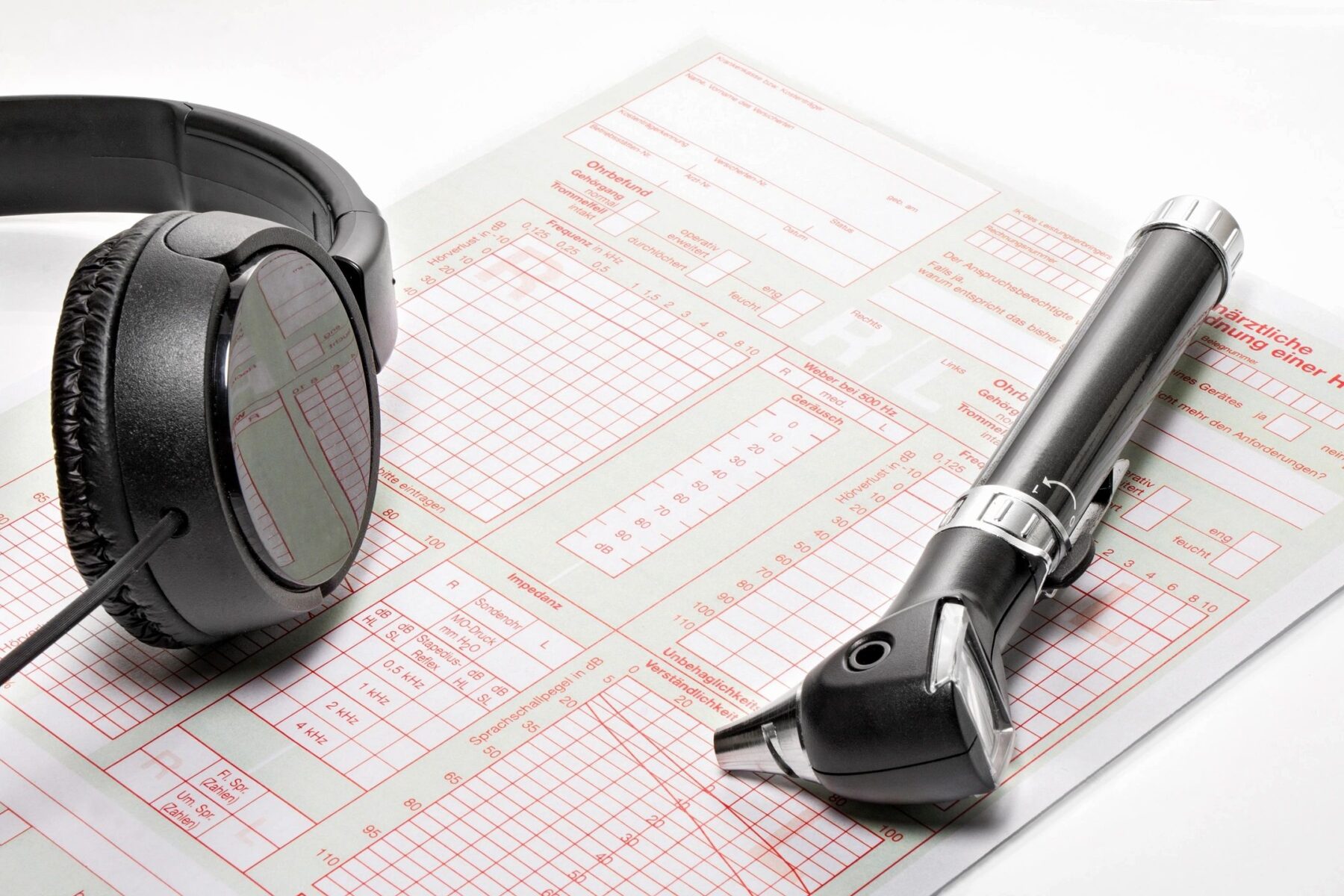 From 2002 to 2016, the U.S. Department of Defense contracted with 3M, a Minnesota company, to manufacture and supply ear plugs for servicemembers. The ear plugs 3M provided were called the Dual Ended Combat Arms Earplugs (CAEv2) and were provided as standard issue to members of every branch. The ear plugs were supposed to provide two features depending on which side the member inserted.

This design flaw led to serious hearing problems for many members of the Armed Forces and led to a claim by the DoD against 3M. The DoD alleged that 3M discovered the design flaw in 2000 but continued to provide the service branches with the ear plugs without warning of any issues with the ear plugs. The claim by the DoD was settled by 3M for over 9 million dollars in 2018. However, the DoD settlement is not structured to compensate servicemembers whose hearing was damaged as a result of the 3M ear plugs.

Servicemembers who served between 2002 and 2016 and suffered hearing loss or tinnitus may be entitled to financial compensation. Currently, MJA is participating in multi-district litigation in order to get our clients the compensation they deserve. If you or a loved one served in the Armed Forces between 2002 and 2016 and has suffered hearing loss or tinnitus, please contact us for a free consultation and case evaluation.