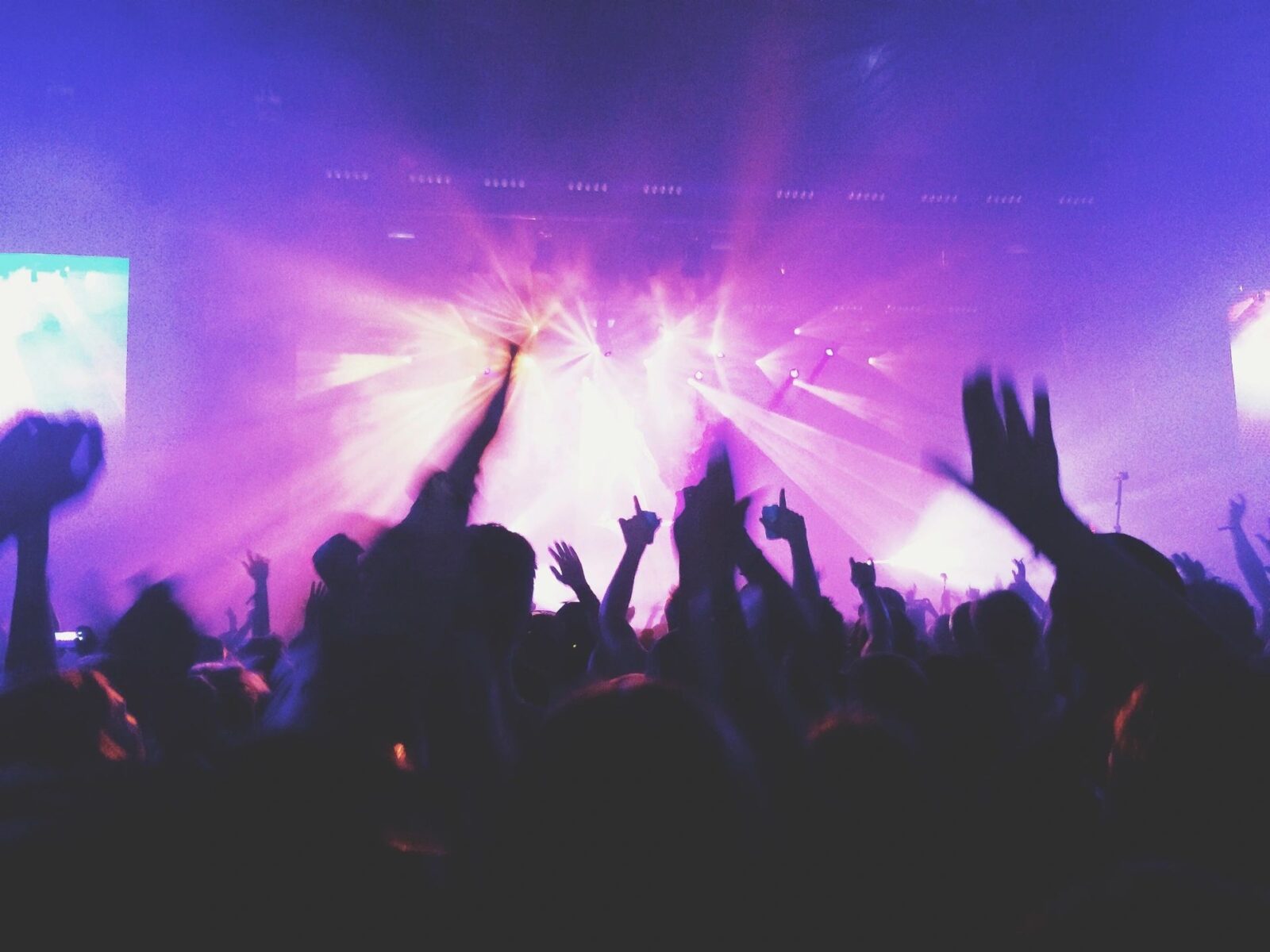 The recent winner of The Miss America Pageant, Kira Kazantsev of New York, has received public admiration for her performance in the “lighting round” of current event questions portion of the competition. Among topics covered included the recent ISIS conflict and Ray Rice’s domestic violence case, but also an allusion to sexual assault in the U.S. military.

While many may associate Kazantsev’s sentiments as one strictly aligned with women, little reporting is done on sexual assault pertaining to active service men, and furthermore, is a continuation of a misunderstanding of how common military sexual assault actually may be.

However, the article also cites an alarming statistic, which appears to extrapolate the actual frequency of assaults in the military. GQ used data from a Department of Defense report that surveyed 1,000 servicemembers, from which the government then used a multiplier to represent the perceived unreported or under reported sexual assault cases. Therefore, their derived number of “26,000” instances each year is simply not reliable.  However, special interest groups, Congress, and even the President of the United States have heavily relied upon this number in a collective effort to portray the sexual assault of women as a problem unique to the military.

The overreaction has resulted in laws being changed in order to “increase convictions”, and in doing so, limiting procedural safeguards of the accused. Any servicemember can tell you that the “sexual assault training” has become incessant and illogical.  For instance, there are hundreds of thousands of young servicemembers who are being trained by the military that if an individual has a single alcoholic drink they can no longer consent to sex. Another unintended consequence is the palpable backlash that is occurring with military juries who have grown tired and angered by the perception that the military are obtuse to women liberties, or even worse, complicit to sexual assaults.

Sexual assault is pinned by GQ as not being about the sexual act itself, but rather the power behind the act. While this may very well be true, there is absolutely no evidence that our military personnel are any less moral than any other administrative structure, such as our colleges and universities.