How a DUI Conviction is Different for Military Members 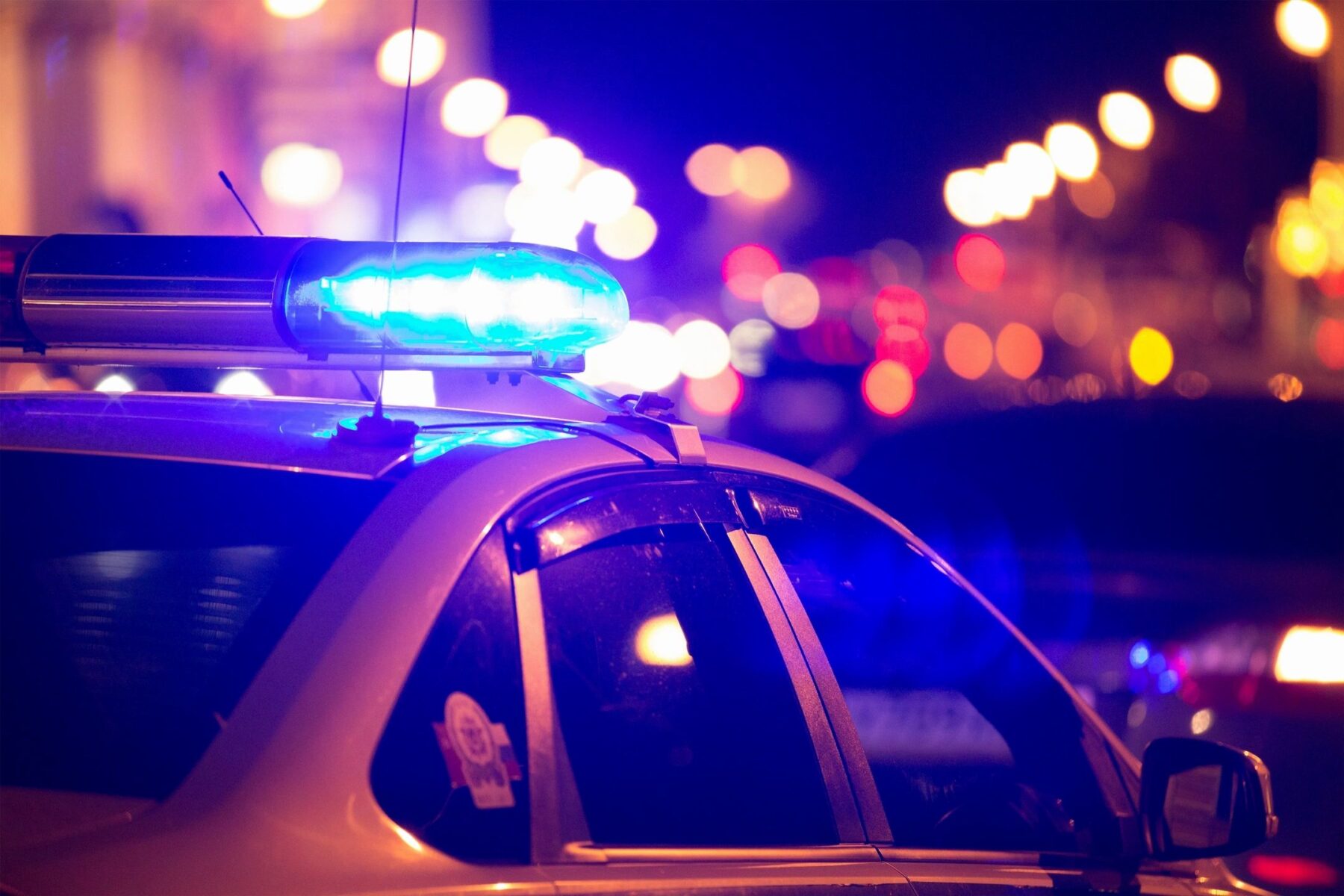 Driving under the influence of alcohol or other substances is always dangerous and should be avoided no matter your station in life. If you are caught and convicted driving in an impaired state, you will face very serious penalties. For those who are serving in the military, there are a variety of additional concerns should they be convicted. This blog explains how a DUI conviction can impact someone in the Armed Services, and what to do should you be arrested and charged.

Where You Will be Charged

When a civilian is arrested for driving under the influence, they will be brought in front of a civilian court to face their charges. For someone in the service, however, the charges may be heard in either a civilian or military court. This is because article 111 of the Uniform Code of Military Justice makes it clear that operating a car, boat, or airplane while drunk is a criminal act.

Location of the Arrest

One thing that will impact how your charges will be treated is the location of your arrest. If you are arrested off base, your case will almost certainly be heard by the civilian courts. When stopped by an MP on base, the case will likely be handled by a military prosecutor. Either way, you are at risk of having penalties from both the civilian and military justice system.  If you are convicted or plead guilty to DUI in civilian court, your command could, and usually do, use such convictions as a basis or grounds for a subsequent discharge board.

Penalties from Your Commanding Officer

Whether your case is handled primarily in civil court or through the military, there is no doubt that your commanding officer is going to hear about it. When this happens, they can issue a variety of different administrative punishments against you. Some of the most common penalties they will issue include:

Have an Attorney At Your Side

Whether your case is being heard through the military or in a civilian court, you will need an attorney who is familiar with how DUIs impact someone in the armed services. Please contact Military Justice Attorneys to discuss your situation and get the representation you need. Remember, just because you are charged with a crime doesn’t mean you will be found guilty. Our team will craft a strong legal defense to protect your rights, and your military career.