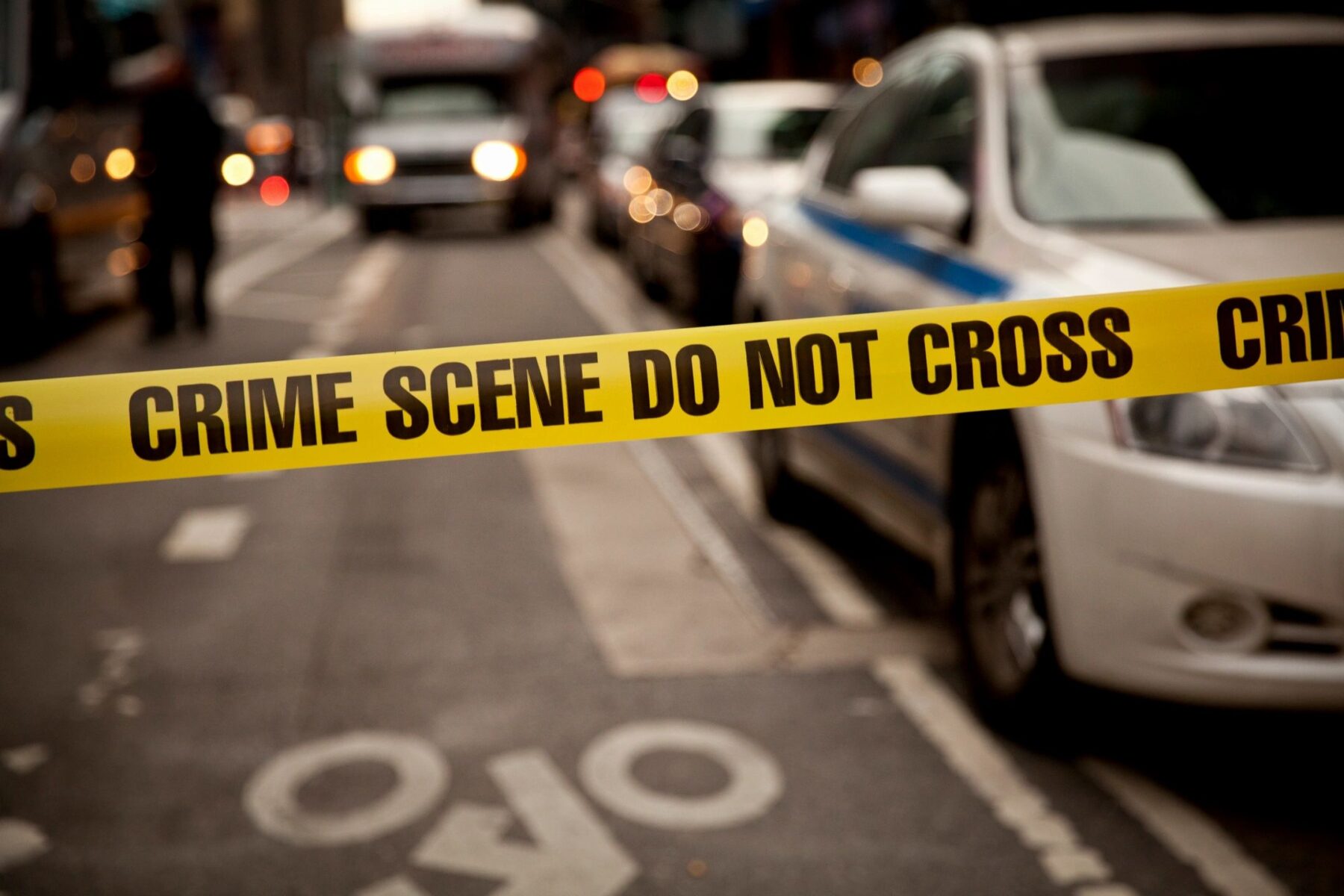 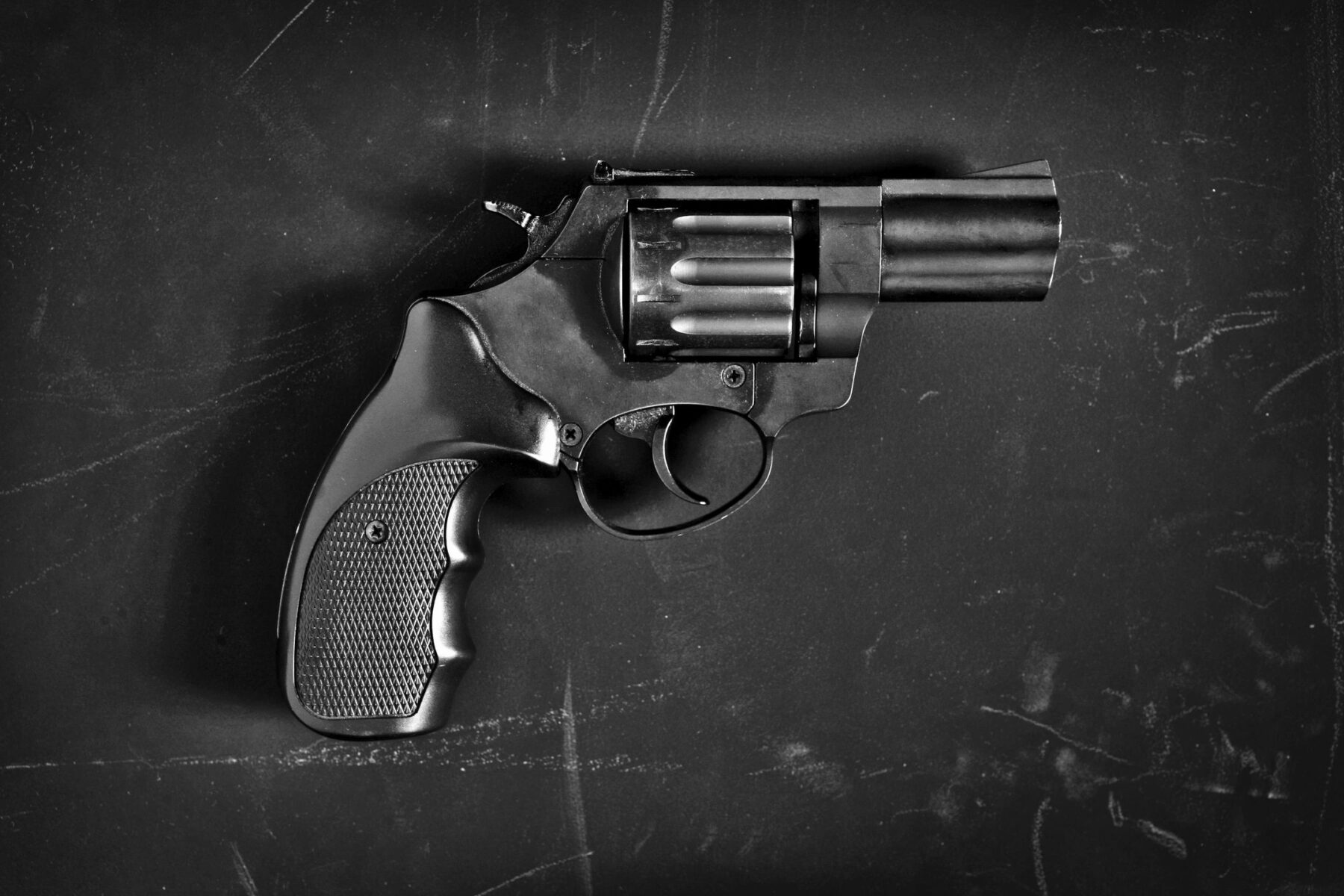 Types of Murder Any person subject to the UCMJ who, without justification or excuse, unlawfully kills a human being is guilty of murder.  There are four ways murder can occur under the UCMJ: Premeditated Murder That a certain named or described person is dead; That the death resulted from the act or omission of, Read More