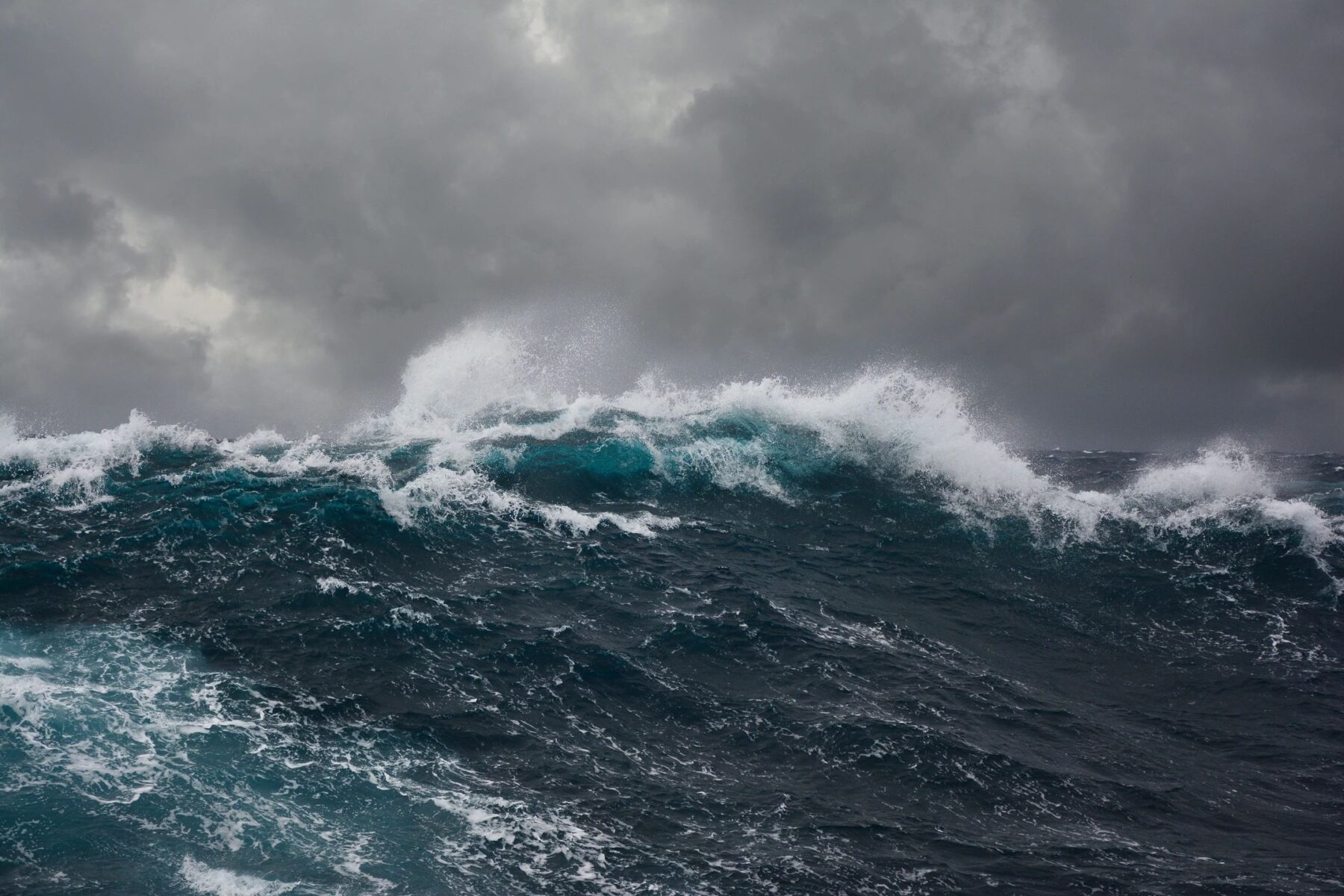 If you are suspected of a crime in the military, it’s critical that you understand your rights and how to invoke them. These basic rights include the right to remain silent and to have an attorney present during questioning by a law enforcement agent. However, beyond your basic Constitutional Rights, it is equally important to understand what you should and should not do as a suspect of an investigation.

If you feel you are a suspect in a crime, please call the Military Justice Attorneys today and let our experience team go to work for you.