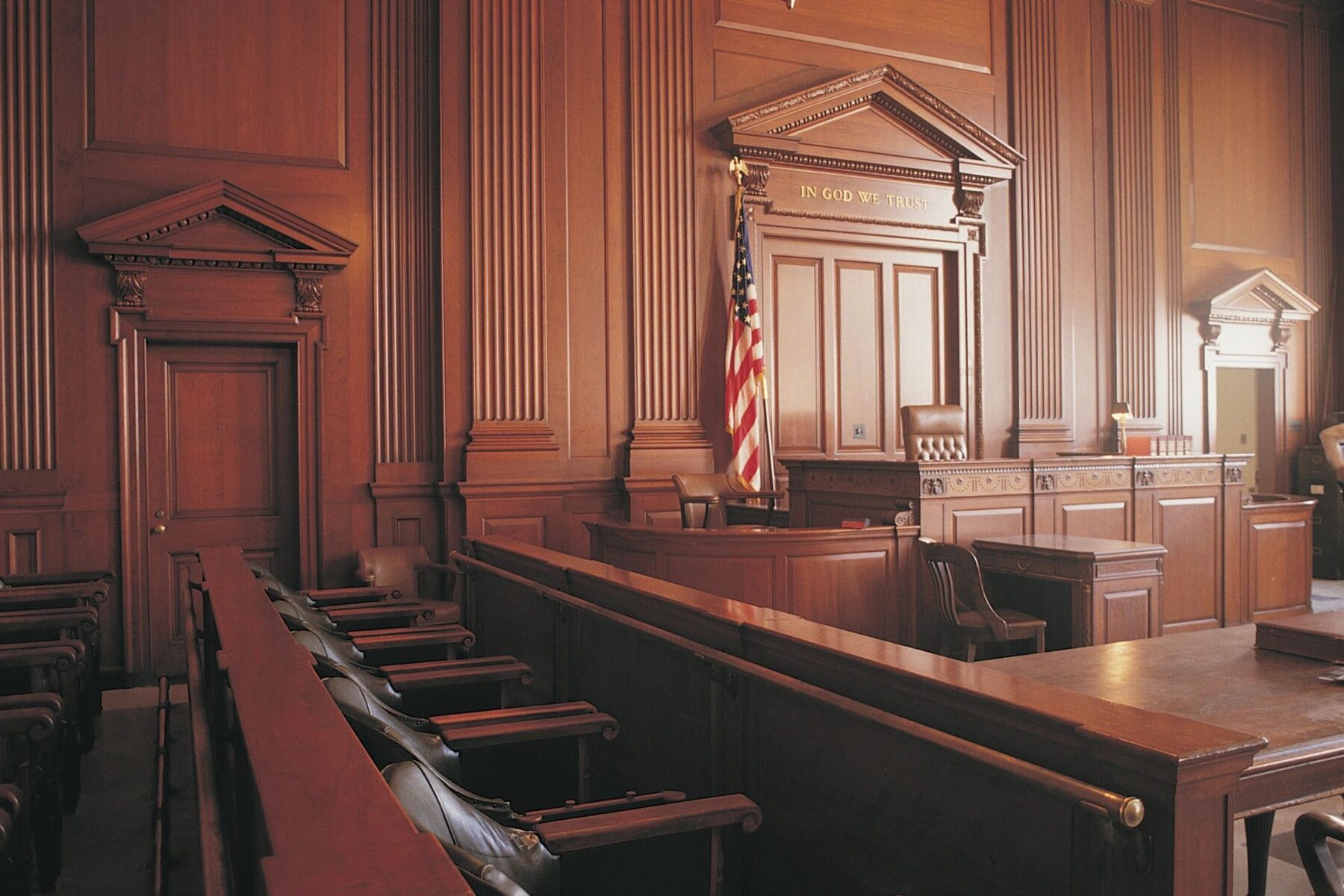 All classes of enlisted servicemembers are subject to trial by special court-martial.

What Is the Process?

The special court-martial process normally begins when an alleged violation of the Uniform Code of Military Justice (UCMJ) reaches the attention of military authorities – law enforcement, or command. Because this forum deals with misdemeanor-level offenses, it is not typically preceded by an Article 32 hearing, which is similar to a civilian pre-trial, indictment hearing.

Anyone facing a special court-martial is entitled to representation by an active duty military attorney, although they also have the option of hiring a courts-martial defense lawyer. A military judge presides over the proceedings, which also include, trial counsels who prosecute the alleged offense, and potentially a military panel as the “jury”.  A special court martial is an Article I court created by Congress under their Constitutional powers. Thus, any conviction received by a special court martial is considered a federal conviction, which will carry direct and collateral consequences, such as jail time, and a criminal record.

Enlisted defendants, or accused, have the right to ask that at least one-third of the panel consist of enlisted personnel. Alternatively, they can request to be tried by a military judge alone.

The Rights of the Accused

Once the accused received a preferred charge sheet, the accused has the following rights at all times:

Once the proceedings begin, the following rights also apply:

What Are the Potential Penalties?

Anyone found guilty in a special court-martial can be subjected to penalties that include:

The prospect of being court-martialed can be frightening, and the consequences of a conviction can have a damaging effect on your military career and your life. If you or someone you love is under investigation or preparing for a special court-martial, contact the experienced and assertive defense team at Military Justice Attorneys. We have handled many complicated cases involving serious charges, and will give your matter the proactive and aggressive defense it deserves. Call us today at 844-334-5459 for a free consultation.

← What to Expect at an Administrative Separation Board
Understanding Article 112a – Wrongful use, possession, etc of controlled substances →