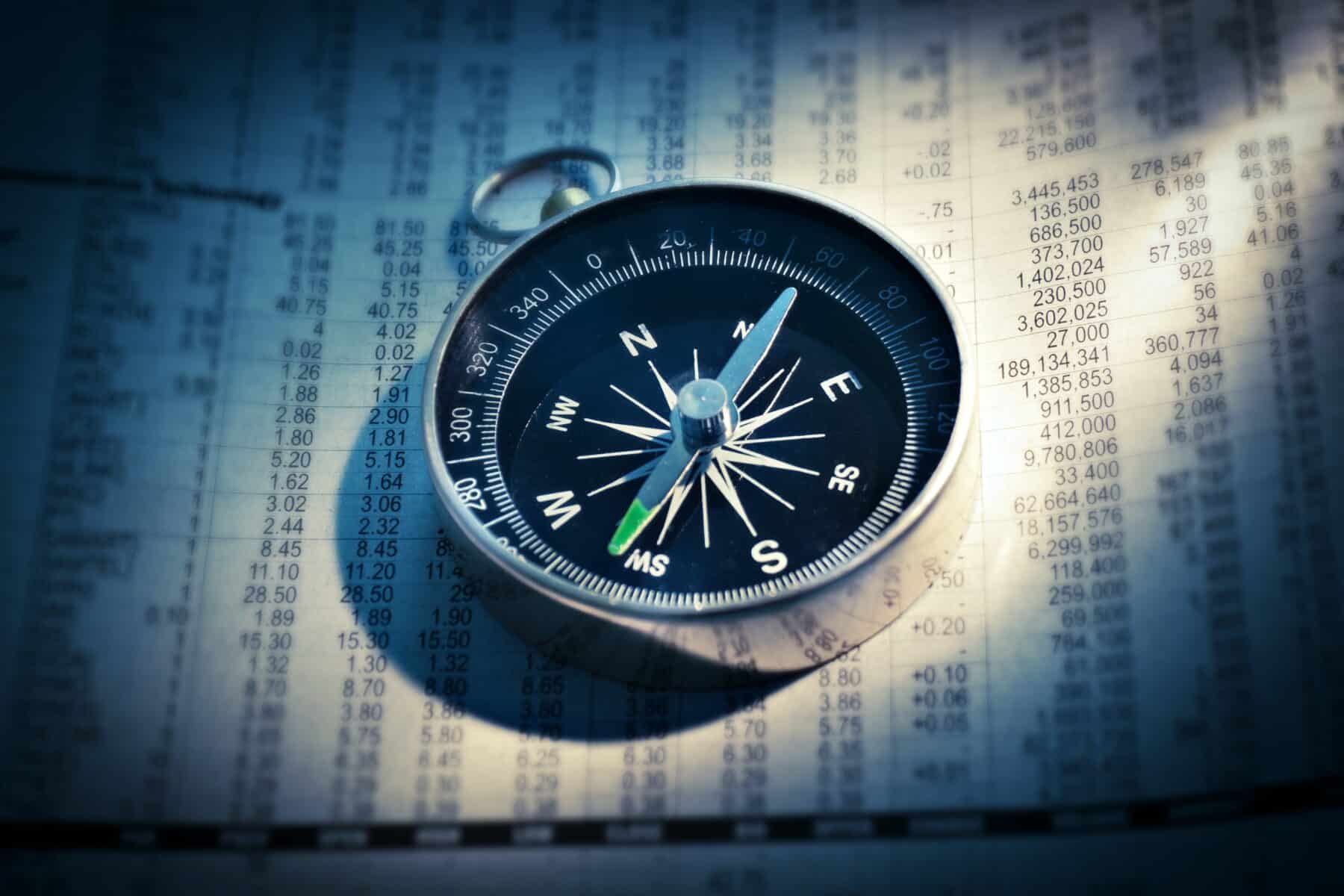 Article 86 prohibits absence without leave – colloquially known as AWOL. Per the UCMJ, Article 86 “is designed to cover every case not elsewhere provided for in which any member of the armed forces is . . . not at the place where the member is required to be at a prescribed time.” This article ranges from a general failure to appear at an appointed place of duty to more serious conduct such as abandoning a watch, guard, or duty post. Article 86 charges may be adjudicated at non-judicial punishment (NJP) or court-martial.

For an unauthorized absence to be punishable under the UCMJ, the Government must prove the following elements depending on specific absence alleged:

There are two main defenses to Article 86 that can be asserted. The first deals with actual knowledge. In order to be convicted of being AWOL, the accused must have actual knowledge of his appointed time and place of duty. For example, where a member’s unit is ordered to report at 1400 on 1 December 2019, but his documentation says 1400 on 5 December 2019 (and no one tells him any different), he cannot be said to be absent without leave on 2 December 2019. Actual knowledge is vital to an Article 86 prosecution.

Another good defense to Article 86 deals with inability to return. Where a member who is AWOL is dealing with a difficulty that prevents him from returning, such as sickness or lack of transportation, evidence of the difficulty can be used to mitigate the penalties the accused is subject to. Typically, an inability to return defense is an extenuating circumstance rather than a complete defense to prosecution. However, when a member on authorized leave, without fault, is unable to return when leave expires, that person has not committed the offense of being AWOL.

Undiagnosed mental health conditions may also play a role in a servicemember’s decision to go AWOL. Upon return to military custody, it is critical that the servicemember receive immediate and appropriate medical treatment. A mental health diagnosis can be important evidence in extenuation and may later form the basis for a discharge upgrade if the servicemember is separated from the military under general or other than honorable conditions.

The maximum punishment for AWOL increases based on the length of absence and how the absence is terminated, whether through a voluntary surrender or by apprehension. Maximum punishments range from confinement for 1 month and forfeiture of 2/3 pay for 1 month to confinement for 18 months, dishonorable discharge, and forfeiture of all pay and allowances. The severity of punishment will depend on the specification charged and the circumstances surrounding the conduct.

When your life, career, and future are on the line, you need an experienced law firm in your corner. The skilled and assertive attorneys at Military Justice Attorneys have decades of combined military justice experience and will zealously fight for you. We have defended servicemen and women facing investigations, trials, and discipline for the most serious offenses under the UCMJ and will ensure that every avenue of defense is aggressively pursued on your behalf. Call us today at (844) 334-5459 for a free consultation.