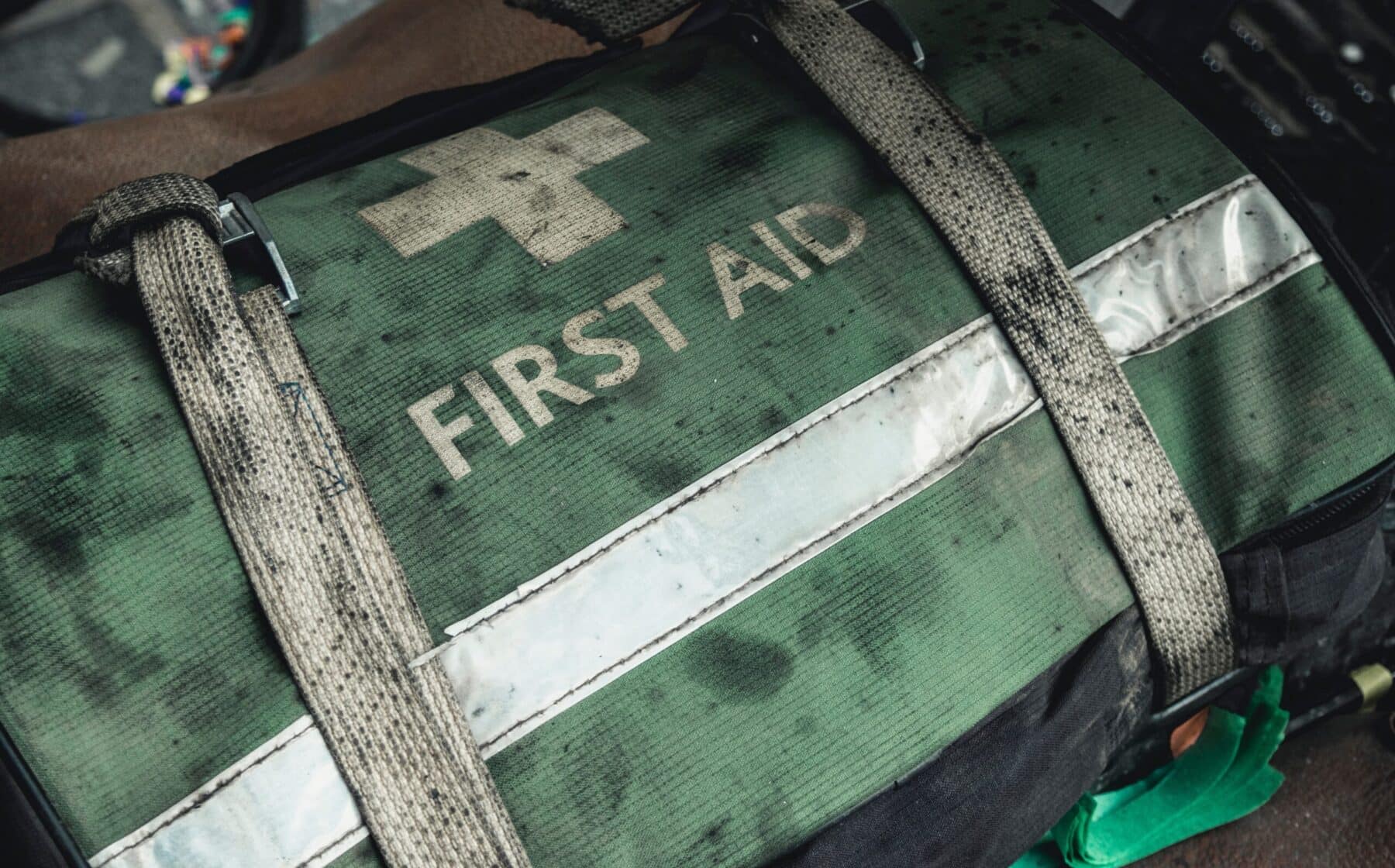 “Malingering” is the criminal offense of feigning mental or physical illness, or intentionally hurting oneself, in order to avoid military duties. While this military-specific offense may sound archaic, malingering is still prosecuted in the military and carries serious punishment.

MJA has defended service members charged with the most serious offenses under the UCMJ, including malingering. Contact our military defense lawyers now to learn more.

If the offense was committed in time of war or in a hostile fire pay zone, an additional element is added to the offense.

Malingering is best described as any act designed to avoid performance of any work, duty, or service normally expected of a service member. This can be an attempt to avoid all duty or only a particular job.

How Injury is Inflicted

An injury may be inflicted by violent or nonviolent means, and “may be accomplished by any act or omission which produces, prolongs, or aggravates any sickness or disability.” For example, voluntary starvation which weakens a service member is considered a self-inflicted injury and act of malingering if done for the purpose of avoiding work, duty, or military service. Bona fide suicide attempts should not be charged as the criminal offense of malingering.

The maximum punishment for malingering varies depending on whether the service member is simply feigning illness or intentionally hurt themselves. For example, the act of feigning illness, physical disablement, mental lapse, or mental derangement carries the risk of a dishonorable discharge, total forfeitures, and confinement for a year. In contract, intentional self-inflicted injury carries up to 5 years confinement.

These punishments increase to 5 years and 10 years confinement, respectively, if the feigned illness or self-inflicted injury occurs in a hostile fire pay zone or time of war.

Protect Your Freedom and Military Career

MJA has defended service members facing investigation, court-martial, and discipline for some of the most serious offense under the UCMJ, including malingering. Call us today at (843) 473-3665 for a free consultation.

← Naval Officer Not Required to Show Cause for Retention
Presidential Pardon: The Last Line of Defense →