Naval Officer Not Required to Show Cause for Retention 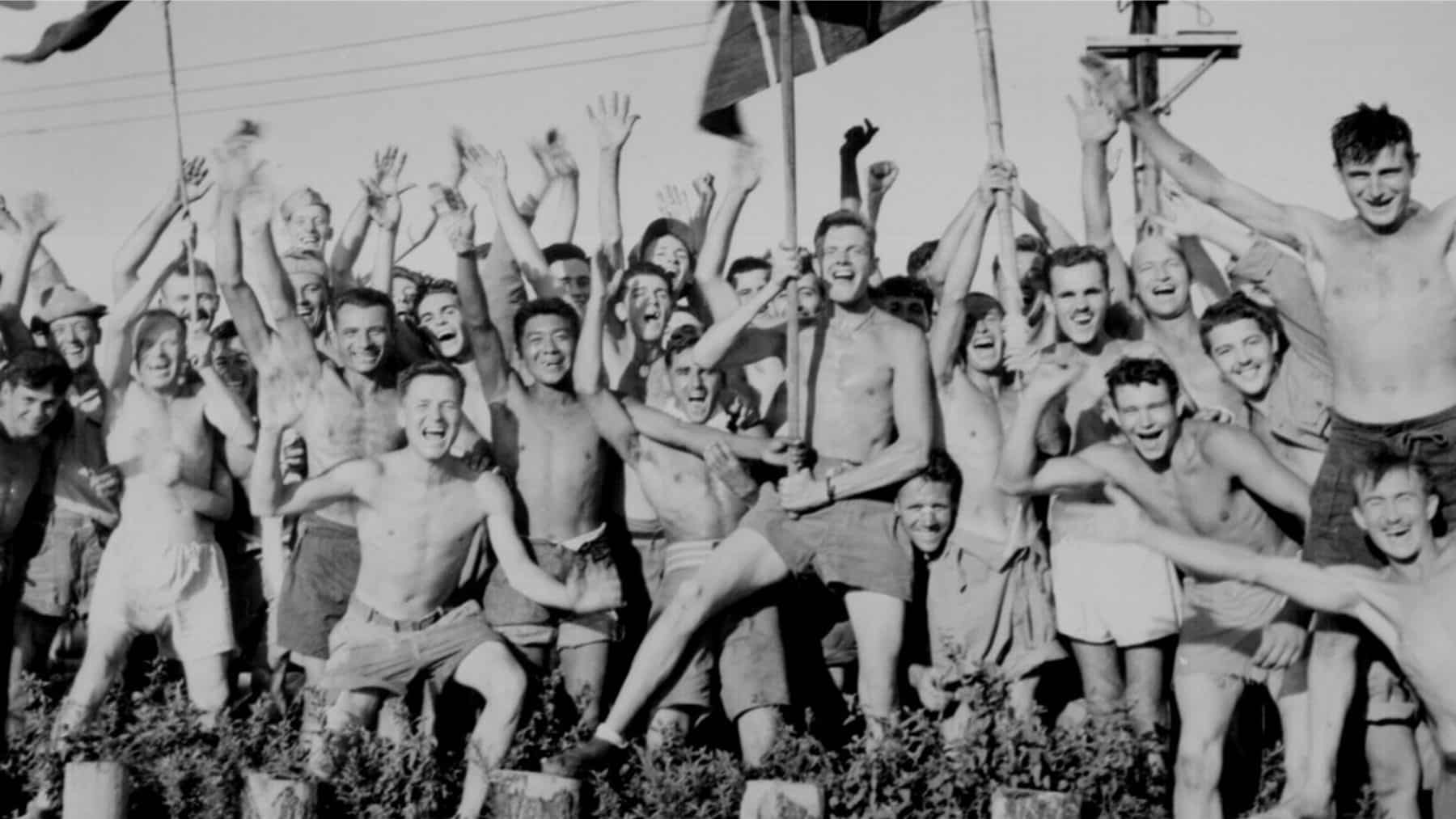 MJA is proud to announce a recent victory on behalf of our client, a Lieutenant Commander in the United States Navy. Following completion of a command investigation, our client was offered nonjudicial punishment (NJP) for alleged violations of Article 92 (dereliction of duty) and Article 133 (conduct unbecoming of an officer), UCMJ. After refusing NJP, the officer was notified that a report of misconduct would be sent to Navy Personnel Command (PERS) requesting the officer’s promotion delay or removal and recommending that the officer be required to show cause for retention in the naval service.

MJA was retained to rebut the allegations and conducted an independent investigation which uncovered exculpatory evidence previously unknown to the command. MJA then submitted extensive written matters to the command which included statements from multiple witnesses not interviewed during the command investigation.  Based on this evidence, the Commanding Officer withdrew the NJP charges and routed a report of no misconduct to PERS to remove the flag from the officer’s record. The Lieutenant Commander will continue on active duty and remain eligible for promotion. Congratulations to this well-deserving officer!

Service regulations generally provide service members the opportunity to submit a written rebuttal or response to potential adverse counselings, substantiated findings in an investigation, or initiation of separation proceedings. This due process protection gives service members the opportunity to correct false or misleading allegations and, if done appropriately, can mean the difference between formal adverse proceedings and the charges being dropped.

Responding to an allegation is not, however, without risk. Any statement made by a service member (oral or written) may later be admissible against them at a court-martial or hearing and could even serve as the basis for additional charges. For this reason, it is critical that a service member consult with a qualified attorney before submitting a response to any adverse action.

An attorney can not only help draft an appropriate response, but can also assist in obtaining evidence that might otherwise be unavailable to the service member.  Service members suspected of misconduct may also be limited in the nature and scope of communications they can have with percipient witnesses, making an independent investigation almost impossible without the help of an attorney. For example, military protective orders or “no contact” orders may prohibit them from contacting witnesses with evidence relevant to their rebuttal. Doing so without an attorney could result in charges for orders violation, witness tampering, or obstruction of justice.

MJA is experienced in representing officers across the service branches who are under investigation or facing courts-martial, boards of inquiry / show cause proceedings, and adverse administrative actions. Please contact us today for your free consultation.

← How to Correct Your Military Records: A Primer
Understanding Article 83, UCMJ – Malingering →