My COVID-19 Religious Accommodation Request Was Denied. Should I Appeal? 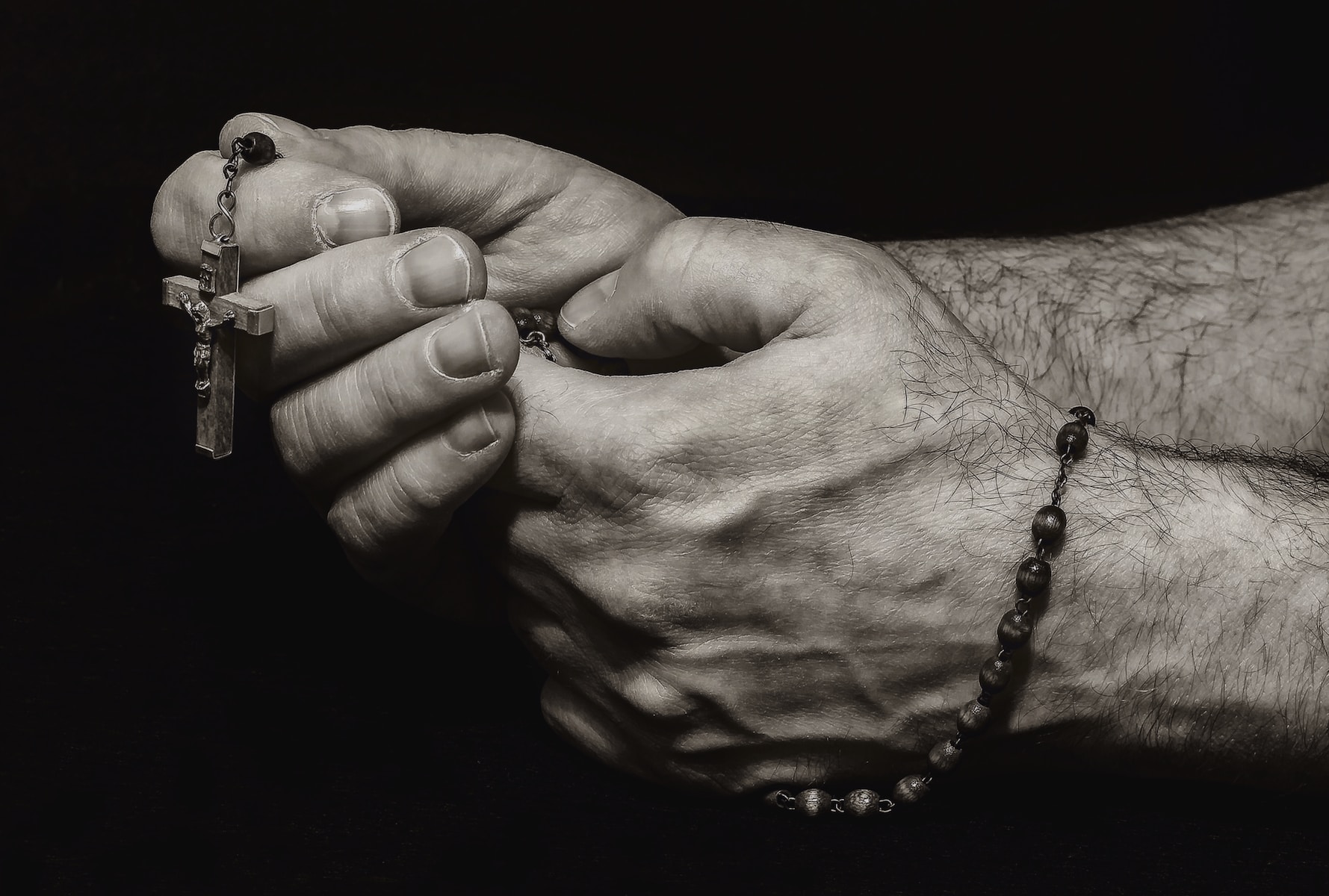 Given the tidal wave of denials, servicemembers might understandably feel discouraged and want to give up the fight by not filing an appeal. This is a MISTAKE. The fight to preserve religious liberties in the face of the DoD’s senseless COVID-19 policies is a marathon, not a sprint. To have the best chance for success, it is critical that servicemembers seeking religious exemptions exhaust every potential remedy, including timely filing an appeal.

MJA has successfully helped servicemembers fight unjust separation actions and is actively engaged in the battle against the DoD’s unjust COVID-19 actions. If your religious accommodation request was denied and you want to appeal, contact us today for your free consultation.

Media outlets report that over 12,000 service members have submitted religious accommodation requests to be exempted from the COVID-19 vaccine. This includes approximately 4,700 religious exemption requests in the Air Force; 2,700 in the Navy; 3,100 in the Marine Corps; and 1,700 Army requests. Until recently, none of those requests had been approved, drawing criticism from servicemembers, lawmakers, and the courts.

However, federal judges are catching on.

On November 22, 2021, a district court judge in Florida wrote that “the [military] plaintiffs’ contention is — based on current data — quite plausible that each branch’s procedure for requesting a religious exemption is a ruse that will result inevitably in the undifferentiated (and therefore unlawful under RFRA) denial of each service member’s request.”

On January 3, 2022, a district court judge in Texas wrote that “The Navy provides a religious accommodation process, but by all accounts, it is theater. The Navy has not granted a religious exemption to any vaccine in recent memory. It merely rubber stamps each denial.”

These harsh critiques of the military’s religious accommodation process appear to have had some immediate effect. A few days later, the Marine Corps announced that it granted two service members permanent religious exemptions from the COVID-19 vaccine.

Not surprisingly, the Marine Corps did not provide any details on the circumstances surrounding the two exemptions. It would not be shocking to learn that the exempted Marines already had one foot out the door (e.g. retirement eligible,  medical discharge, etc), giving the Marine Corps an easy excuse to grant the exemptions while creating the appearance of fairness.

Regardless of the circumstances, the Marine Corps’ approvals open the door for the other branches to follow suit and provides hope that more approvals will come.

An initial denial of a religious accommodation request does NOT end the process. Service members can, and should, appeal the denial! Appealing the denial is important because it:

Like all things COVID-19 related in the military, the deadline to appeal denial of a religious accommodation request varies between the branches.

The appeal timeline SHOULD begin from the date you acknowledge receipt of the denial and are informed of your right to appeal. This is usually different than the date listed on the denial letter, which can be dated many days or even weeks earlier.

The general deadlines listed above may be subject to change, however, and individual units may demand that you submit your appeal sooner. For this reason, it is critical that you understand exactly when the command says your appeal is due and contact an attorney immediately after your accommodation request is denied.

MJA has successfully helped servicemembers fight unjust separation actions and is actively engaged in the battle against the DoD’s unjust COVID-19 actions. If your religious accommodation request was denied and you want to appeal, contact us today for your free consultation.

← The Navy’s Council of Review Boards: An Overview
I’m Being Discharged for Not Taking the COVID-19 Vaccine. Can I Fight It? →