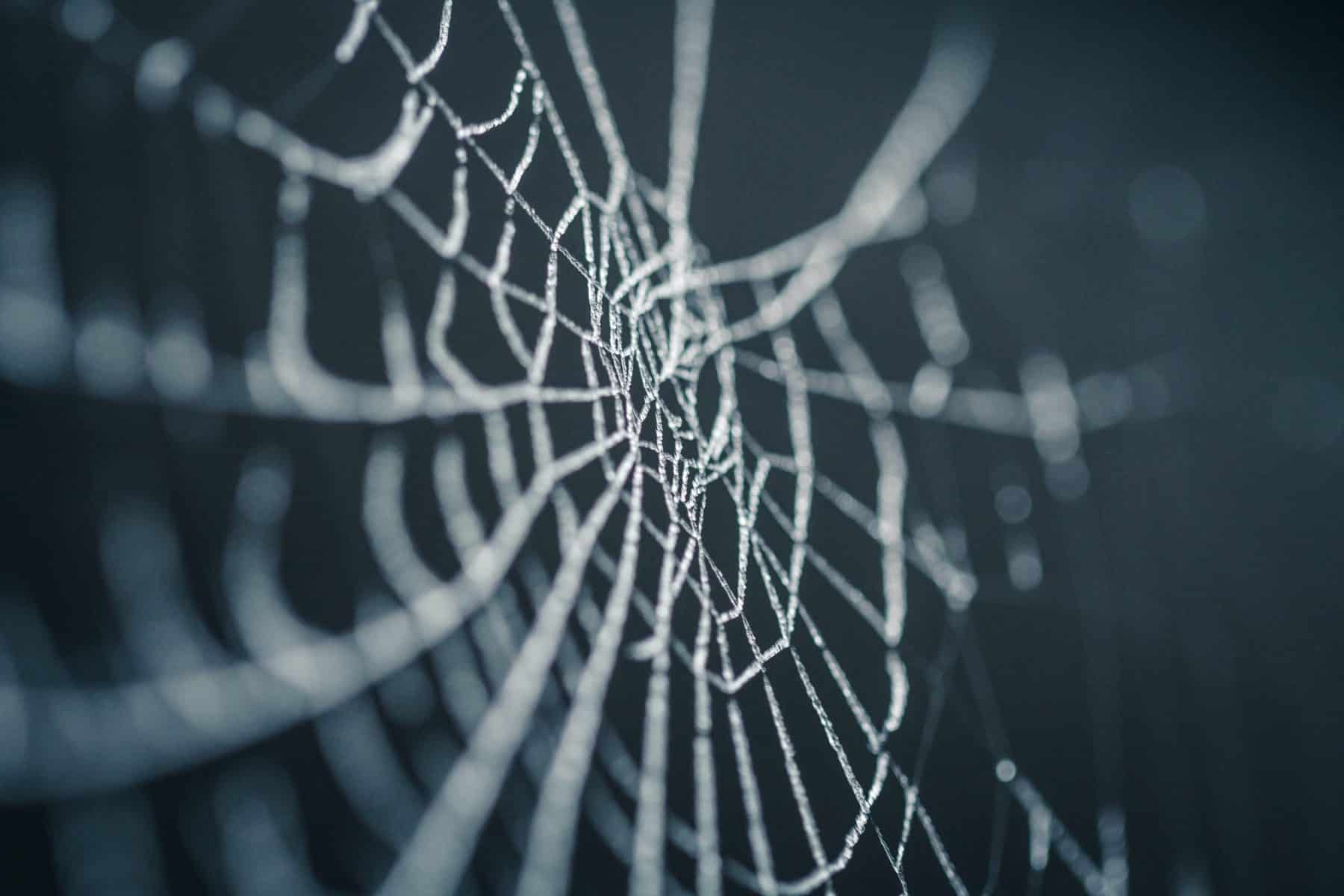 Until now, servicemembers could have expected their commanding officer to offer non-judicial punishment, or Article 15, if their commanding officer suspected them of UCMJ violations. However, starting in January 2019, the process will change. The 2017 National Defense Authorization Act created a new form of court-martial for commanders to ensure the good order of their ranks. The new tribunal cannot impose more than six months of confinement or award bad conduct discharge; cannot be refused by the servicemember; and does not permit a jury trial. These changes have been made in the hope of trying misdemeanor-type offenses more efficiently. Because of the reduced punishment and potential for reducing administrative demands of the commands, this procedure is now being called a “short-martial.”

When a servicemember’s misconduct was not considered serious enough to warrant a court-martial in the opinion of his commanding officer, but did require harsher punishment than an administrative remark or reprimand, his superior could have offered him an Article 15 NJP. The member could then accept or refuse NJP. In the past, many servicemembers were likely to refuse despite having committed the offense because it would likely force their commander to pursue alternatives like counseling rather than go through the hassle and overkill of an official court-martial. If the commanding officer did decide to move forward with a court-martial, the servicemember could still attempt to negotiate a deal back to an Article 15. This effectively would draw out the process and waste resources.

The short-martial saves the Government prosecutors hours of work by avoiding a trial by members and reduces the amount of quirks that can occur with a jury trial. Senior SNCOs and Officers will no longer need to be pulled from their regular duties to be part of a court-martial, and trials will move along faster without breaks to argue what the jury should and shouldn’t hear. Also, having the trial decided by a military judge alone may provide more predictability and consistency of sentences for comparable offenses.

With no possibility of receiving a bad-conduct discharge, and with limitations on brig time, over-punishment is much less likely in a short-martial. But servicemembers should know the resulting federal convictions are real and could have an impact on their future career in the military and beyond. In addition, the possibility of a short-martial may affect a servicemember’s decision to refuse or accept Article 15 NJP, especially given that he no longer is assured a trial by a jury of his peers if he refuses.

Military law is ever-changing, and you need a court-martial defense attorney who thrives on that change. Military Justice Attorneys are here to defend your rights in a court-martial or short-martial case. Give us a call at 844.334.5459 for a free consultation today.