I Don’t Use Marijuana But Tested Positive for THC: What Happened? 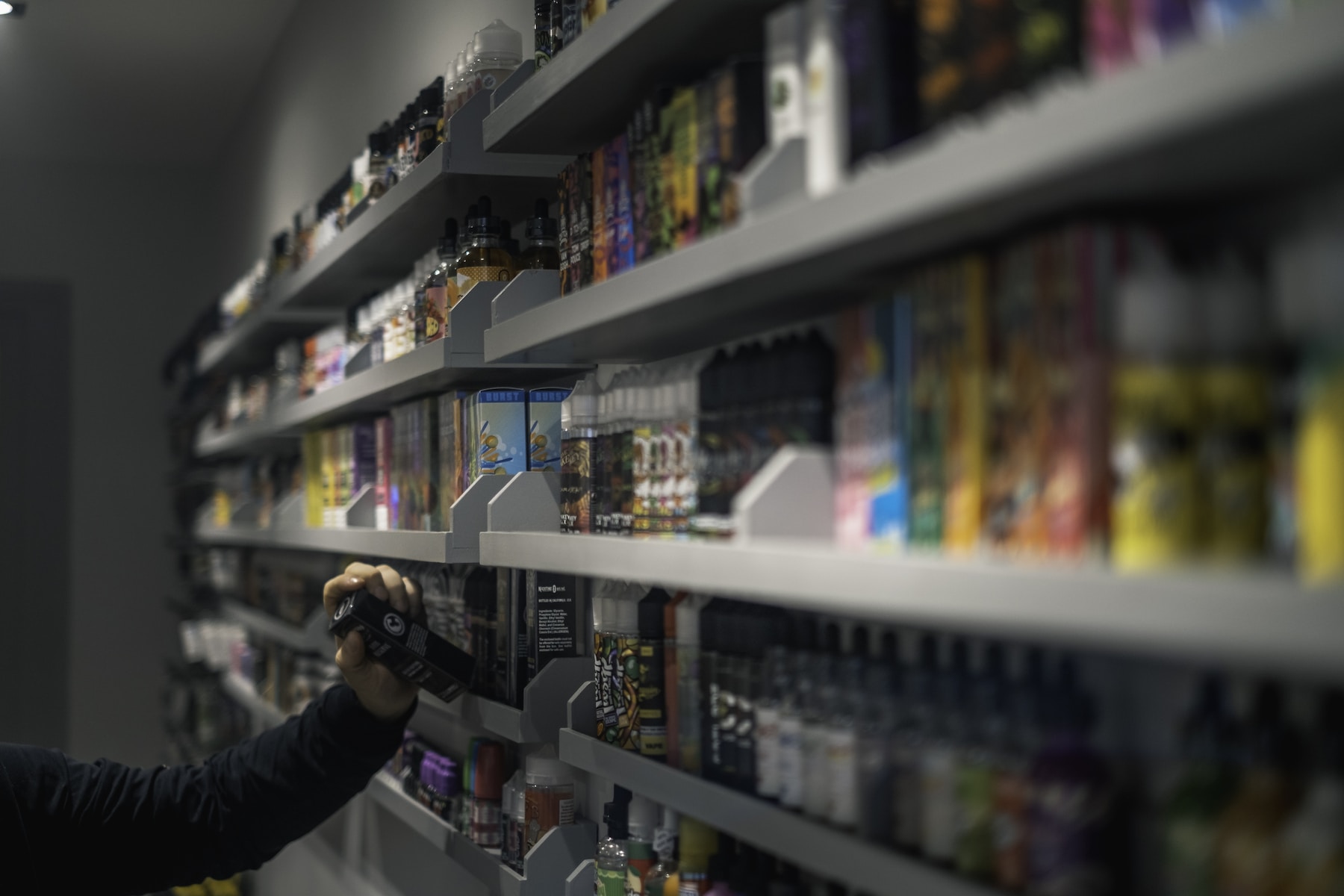 It’s no secret that the military has a zero-tolerance policy when it comes to drug abuse, including the use of marijuana. What service members may not know, however, is that the military prohibits the use of any cannabis or hemp-derived products, even those sold commercially. Service members who test positive for any form of tetrahydrocannabinol (THC) are subject to discipline under the UCMJ and mandatory separation processing.

If you have tested positive for THC or another drug, it is critical that you protect your rights and your military career. MJA has fought and won drug abuse cases for service members across the military branches. Contact one of our military defense lawyers today to learn more.

However, not all products banned by the military are “controlled” substances under federal law.

The military also prohibits the wrongful use of certain natural substances (e.g. fungi), chemicals wrongfully used as inhalants, propellants, and even prescribed or over-the-counter medication if used without a prescription or with the intent to get high. This prohibition includes the use of any cannabidiol (CBD) products (e.g. edibles, oils, creams, drinks, vape cartridges, etc) which are often legal and can be purchased online or at a local gas station.

Delta-8 THC is similar to delta-9 THC and exists naturally in cannabis plants at low levels. Delta-8 THC is still, however, a psychoactive cannabinoid that can cause a user to experience a type of “high”. For this reason, the DoD prohibits  service members from ingesting or otherwise using any product containing delta-8 THC.

The Department of Defense (DoD) has a zero-tolerance policy on drug abuse. This policy requires that any substantiated incident of drug abuse, including the use of delta 8-THC,  be subject to mandatory processing. Mandatory processing is not the same as mandatory separation. Whether separation will occur depends on numerous factors.

Simple cases of use or possession are generally handled administratively through nonjudicial punishment or summary court-martial. More serious cases may result in criminal charges at court-martial.

Service members with less than 6 years of military service do not rate a separation board. As a result, they can be administratively separated from the military with a general (under honorable conditions) characterization of service through simple notification procedures.

Service members with more than 6 years of military service are entitled to a separation board hearing. For them, mandatory processing can mean either a board hearing or court-martial.

MJA has successfully defended service members facing investigation, court-martial, and discipline for Article 112a offenses. Examples of successful cases include:

PROTECT YOUR FREEDOM AND YOUR MILITARY CAREER

A positive urinalysis for any form of THC can be enough to destroy a military career. Service members facing drug abuse allegations risk losing their career, healthcare, GI bill, and retirement benefits, if separated. Those who face court-martial risk a federal drug conviction, punitive discharge, and serious confinement time. If you are suspected of drug abuse or have been asked to take a urinalysis, it is critical that you speak with an experienced military defense attorney. Contact our military defense lawyers now to learn more.

← PRESS RELEASE – MJA to Represent Camp Lejeune Families in Water Contamination Claims
I was Discharged for Not Taking the COVID-19 Shot: What Now? →