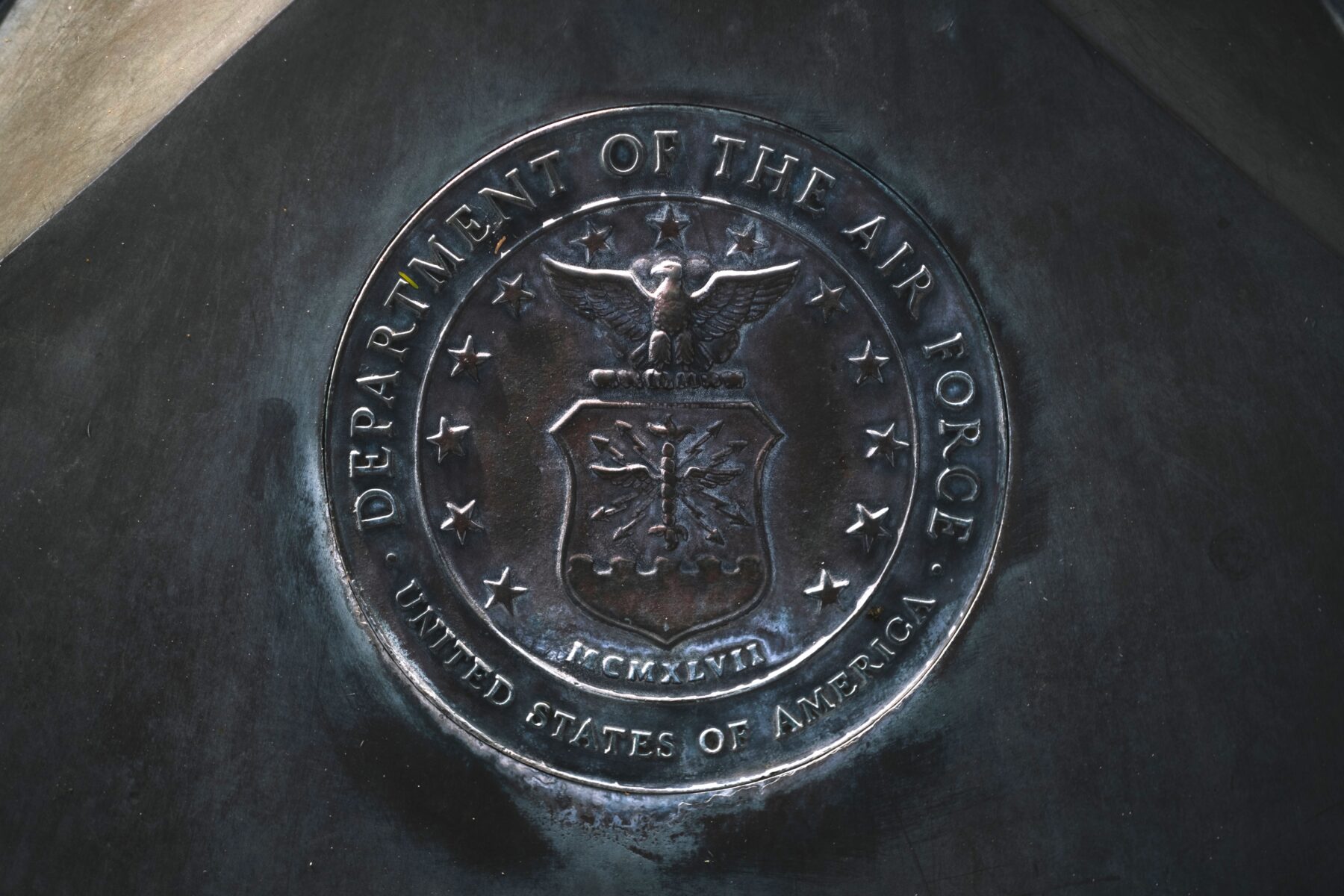 The Department of the Air Force has a maze of administrative review boards which can be difficult to navigate. Understanding the different boards, their functions, and the type of relief that can be granted is critical for Airmen seeking to correct their official military record.

MJA has successfully helped service members correct errors and injustices in their military records. If you need relief from one of the Army’s administrative review boards, contact us today for your free consultation.

The Air Force Review Boards Agency (AFRBA) manages multiple military and civilian processes through the Secretary of the Air Force. The AFRBA is organized into seven “directorates”:

TYPES AND FUNCTION OF REVIEW BOARDS

Personnel Security Appeal Board: The PSAB adjudicates appeals of security eligibility/clearance withdrawals by the Air Force Central Adjudication Facility to determine if eligibility should be reinstated or if the appeal should be denied.

DoD Physical Disability Board of Review: The PDBR reviews applications by personnel that received a disability rating of 20% or less from all services between September 11, 2001, and December 31, 2009.

Air Force Board for Correction of Military Records (AFBCMR): The AFBCMR reviews applications for correction of military records of Air Force members (Regular, Guard, and Reserve) or former Airmen.

Review Boards Office at Randolph AFB, Texas: Processes applications for correction of military records for the AFBCMR, DRB, and the PDBR.

The Executive Support Office (MRBE): Provides administrative, communication, IT, personnel and logistic support for all directorates within the Agency.

Secretary of the Air Force Personnel Council (SAFPC): The SAFPC acts for, recommends to, and announces decisions on behalf of SECAF for a variety of military personnel issues. SAFPC is comprised of five (5) boards:

The Department of Defense requires an “Electronic Reading Room” for the Military Departments’ Boards for the Corrections of Military/Naval Records and the Discharge Review Boards. The reading room contains decisions for each of the Boards from October 1998 to the present for public research. Applicants intending to file a petition with ARBA should search the “Reading Room” for decisional documents which may be helpful to their petition.

The “Reading Room” also contains board statistics. These statistics track the number and type of applications filed, whether the petitions involve claims of mental health or sexual assault, and in what percentage of cases the boards granted relief.

MJA has successfully helped service members correct errors and injustices in their military records. If you believe you may be entitled to relief, contact us today for your free consultation.