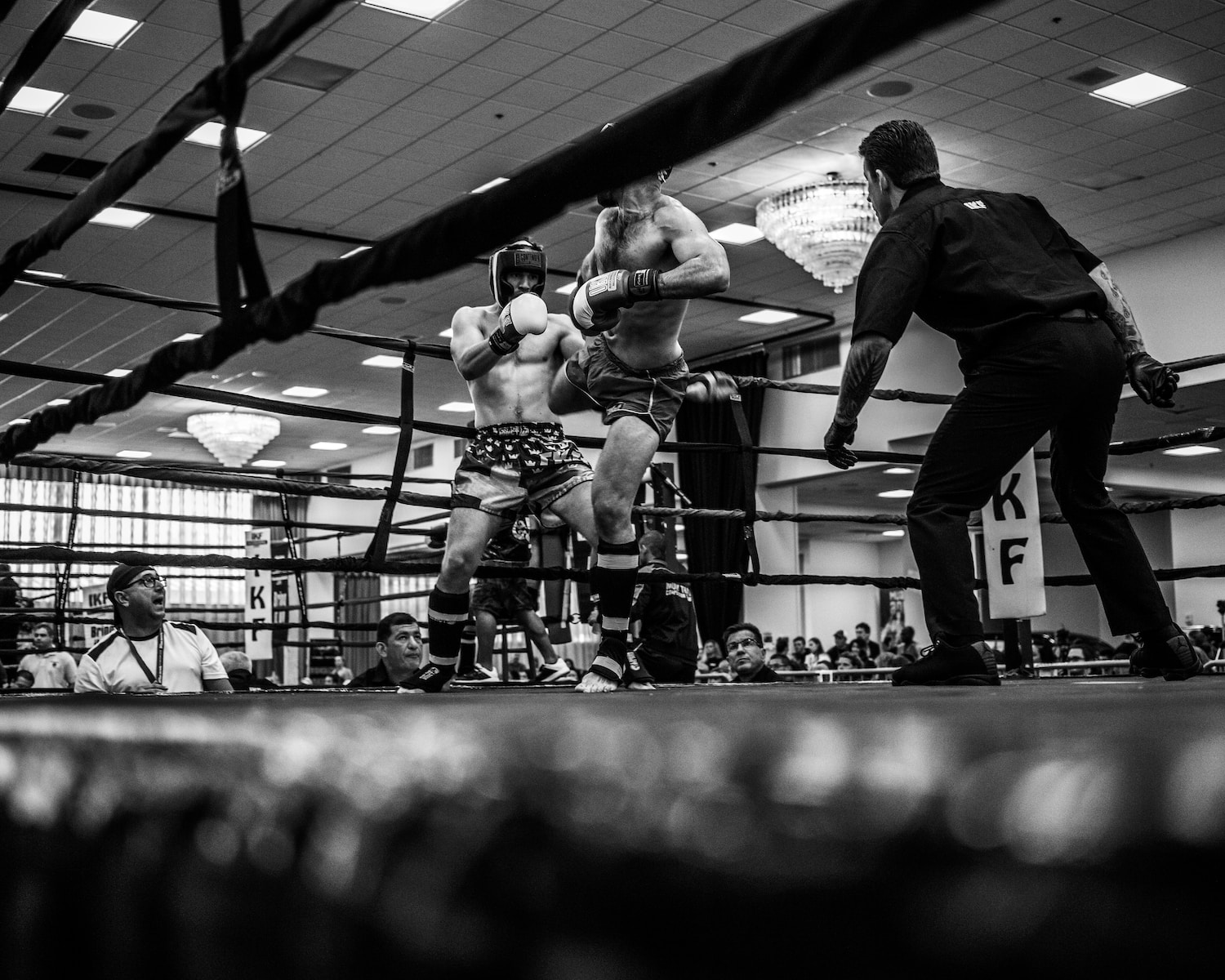 When an officer is recommended for involuntary separation based on performance, misconduct, or mental or physical ability, the matter is evaluated by an administrative separation board, also known as a “Board of Inquiry”, “Show Cause Board”, “Elimination Board” or “Board of Officers”. A separation board affords the officer the opportunity to fight for retention in the military.

Each branch has its own regulations governing officer separations. The most common regulations for active duty officers include:

These regulations typically require that an officer facing administrative separation be advised of:

Officers facing involuntary administrative separation are only entitled to a board hearing when they have more than 6 years of “active commissioned service” or face the possibility of receiving an Other than Honorable (OTH) characterization of service.

Officers with less than 6 years of active commissioned service are considered “probationary officers” do not rate a board hearing. As such, these officers can be separated via “notification procedures” with an Honorable or General (Under Honorable Conditions) discharge.

Officers facing involuntary administrative separation are entitled to numerous rights, including the right to:

A conditional waiver may be submitted when an officer wants to waive his/her right to a hearing before an administrative separation board contingent upon receiving a favorable characterization of service.

For example, an officer who is facing a potential discharge under other than honorable (OTH) conditions could elect to waive his/her separation board contingent upon receiving an honorable discharge. The separation authority may approve or disapprove a conditional waiver.

Officers may also be given the opportunity to voluntary resign or retire, depending on the specifics of their case.

Separation boards are comprised of at least three members who are typically in the grade of O-5 or above. These members must be unbiased and senior in grade to the officer facing separation.

Officers having the following rights at a hearing, which may be exercised by them or their attorney:

Officers are not required to testify at the board hearing and may choose to remain silent, given a sworn statement subject to cross examination, or give an unsworn statement.

BOARD FINDINGS AND RECOMMENDATIONS

Characterization of service will be based upon the quality of an officer’s service, including the reason for separation.

Officers who believe they were improperly discharged from the military or received an unjust characterization may file an appeal to the appropriate Board for Correction of Military Records or Discharge Review Board. These boards have the authority to correct errors or injustices relating to a discharge or to upgrade a characterization of service, among other powers.

MJA has successfully helped officers fight unjust separation actions. If you have been notified of administrative separation and want to fight for your career, contact us today for your free consultation.