A Brief Introduction to the SCRA 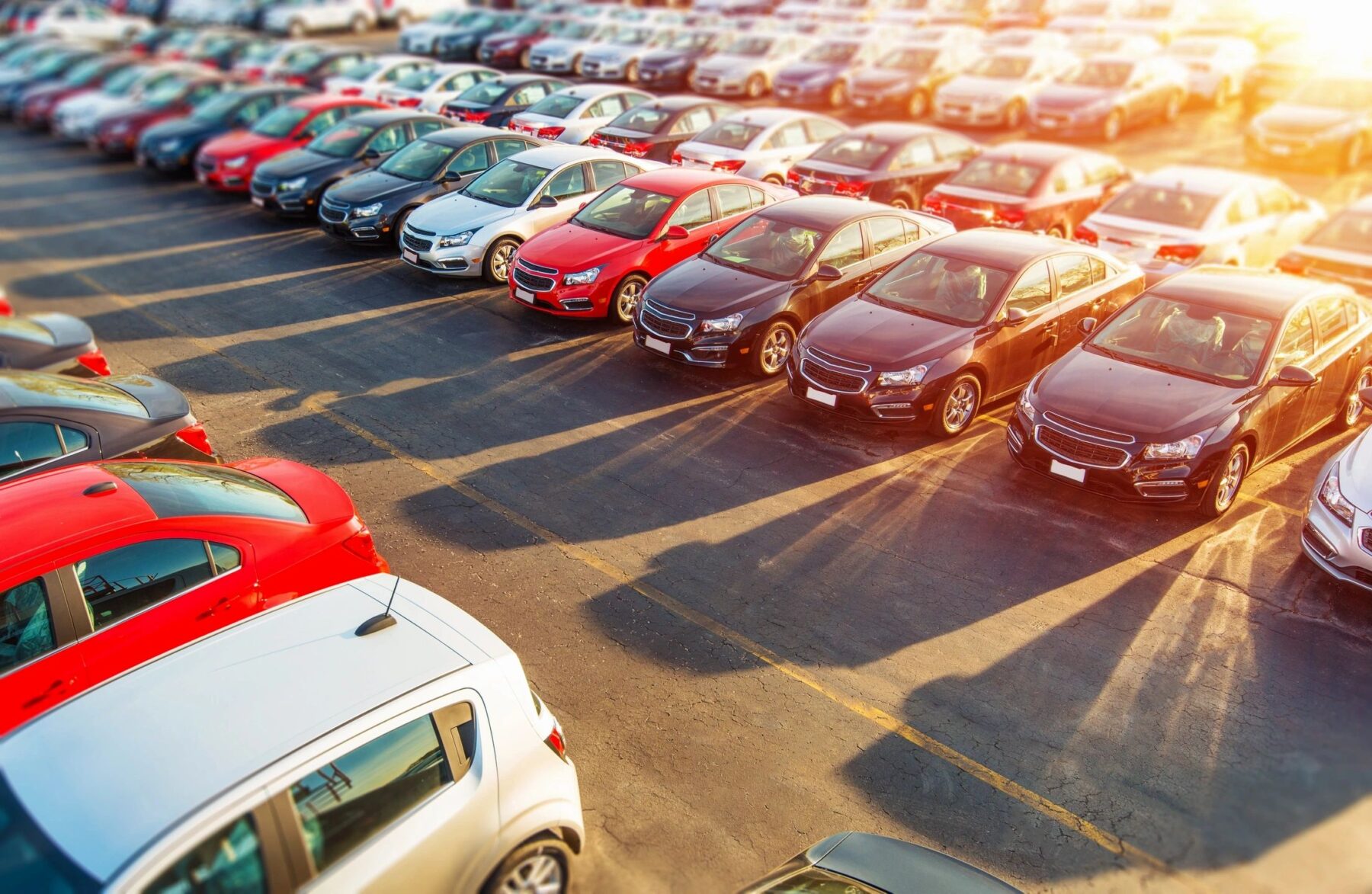 Are you a member of the U.S. Army Reserve who has just been called up for active duty? A U.S. Marine who is about to be deployed for several months? If so, you may be understandably worried about how you are going to balance the demands of military service and any financial or legal obligations you currently have.

The Servicemembers Civil Relief Act (SCRA) protects American service personnel and their families from being placed in financial or legal jeopardy as a result of their military obligations. This means that while you are defending the nation, your family will not be evicted, your home foreclosed upon, or judgments entered against you. No service member deserves that kind of homecoming.

History of the SCRA

The SCRA traces its origins to a Civil War moratorium that protected Union soldiers and sailors from collection actions, divorce proceedings, and other legal issues during wartime. These protections resurfaced in 1918 with the Soldiers’ and Sailors’ Civil Relief Act. The Act was revisited frequently as society changed, and became the Servicemembers Civil Relief Act in December of 2003.

Who Does It Cover?

If you have given someone a Power of Attorney during your absence, they can request SCRA protections on your behalf. The law actually requires a court to appoint someone to represent your interests if you are on active duty and did not designate anyone beforehand.

The SCRA contains several provisions that assist active-duty military personnel. They include:

It is important to remember that these provisions are not automatic: you must actively request relief in a timely manner. Written notification is necessary for some protections, while others, such as the 6% interest rate, require you to show that you have been “materially affected” by your military service.

The SCRA presents a huge benefit to U.S. military personnel, but like most laws, it can be complicated to navigate. Before you request relief, or if you have questions about the protections you are entitled to, call or contact a dedicated SCRA defense lawyer today to request a confidential consultation.

← Article 31(b) Rights: What Every Service Member Needs to Know
What Exactly is a Court-Martial? →