How Does the Military Handle DUIs? 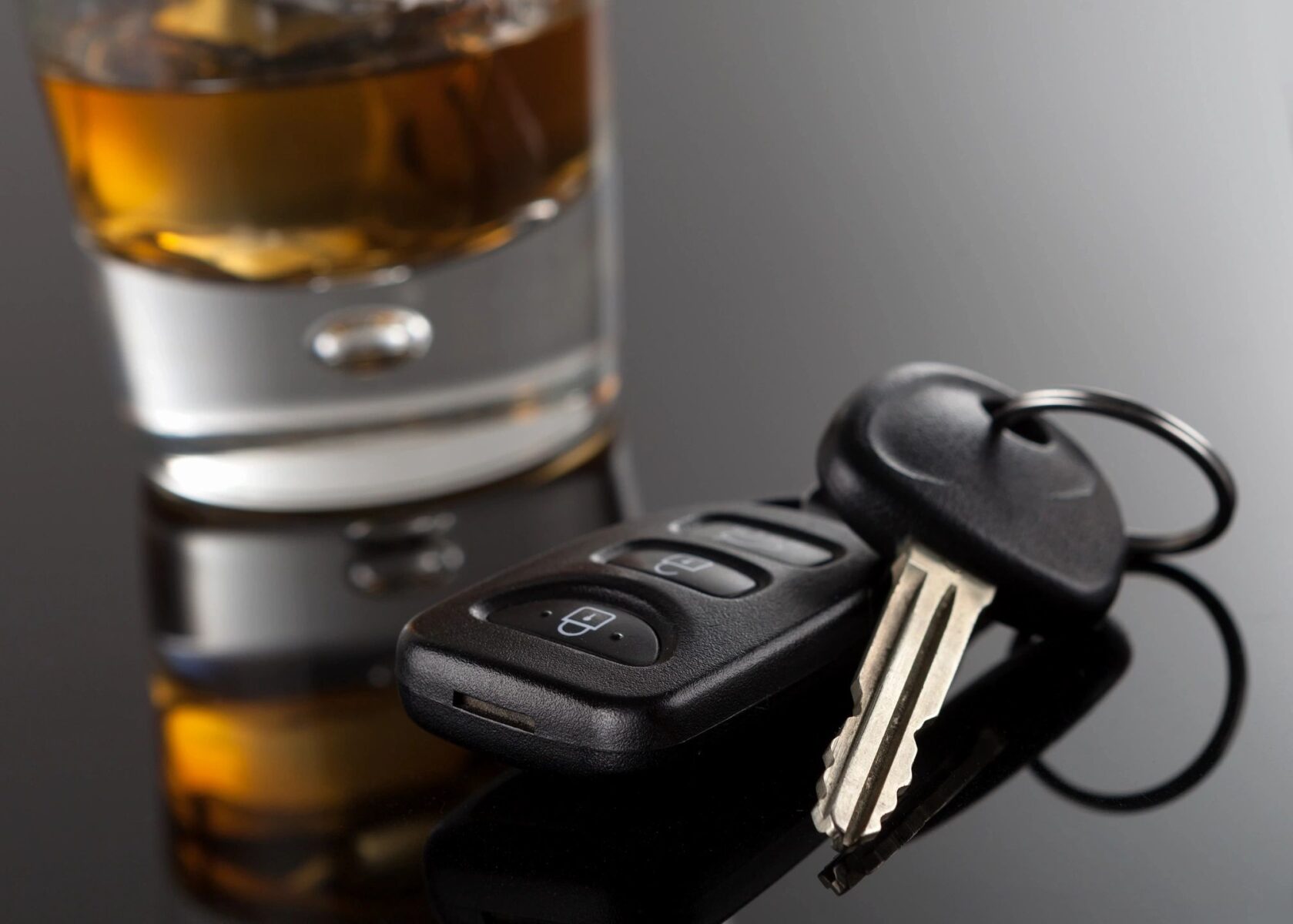 The consequences surrounding getting a DUI while serving in the military can be significant. Servicemembers who have gotten pulled over by civilian police are often surprised to find out that they are subject to prosecution under both the civilian judicial system AND the UCMJ.

This article will detail how the DUI process works for those enlisted, what punishments to expect, and how the civilian and military justice systems overlap.

Military authorities rarely have investigations over DUI charges because they most often occur off-base. However, it is important to note that DUI charges can be filed against you by both military and civilian judicial systems. The military does have personal jurisdiction of active duty servemembers on and off base or post.  If you are lucky enough to be acquitted in civilian court, you may still be subject to court martial, or other administrative action by your command, or both.

Getting Arrested for DUI On-Base

You can be subject to court martial under the UCMJ, or administrative actions like GOMARs, or be offered Article 15. If you’re arrested for a DUI on-base you won’t be subject to civilian criminal charges. However, you may still have your driving privileges suspended or revoked while on-base.

Getting Arrested for a DUI Off-Base

If the State accuses you of Driving Under the Influence while you are off-base you may be fortunate enough to only face charges in civilian court. However, your commanding officer will still have the authority to take administrative actions, like ordering you to attend Alcoholics Anonymous, or revoking pass privileges. The military can also choose to charge you with other related DUI crimes such as disorderly conduct. In rare instances, the military could decide to bring DUI charges against you upon the completion of your civilian case.

If you’re charged with drunk driving on-base, your commanding officer will have discretion on what happens next. They may impose a non-judicial punishment, recommend a court martial, take administrative actions against you, or any combination of the three. These recommended actions will most likely fall under one of the two below categories:

If you’re charged with a DUI either in civilian court or under the UCMJ, you’ll need a seasoned military DUI defense attorney by your side. Contact the Military Justice Attorneys at 844-334-5459 for a free, confidential consultation of your case.