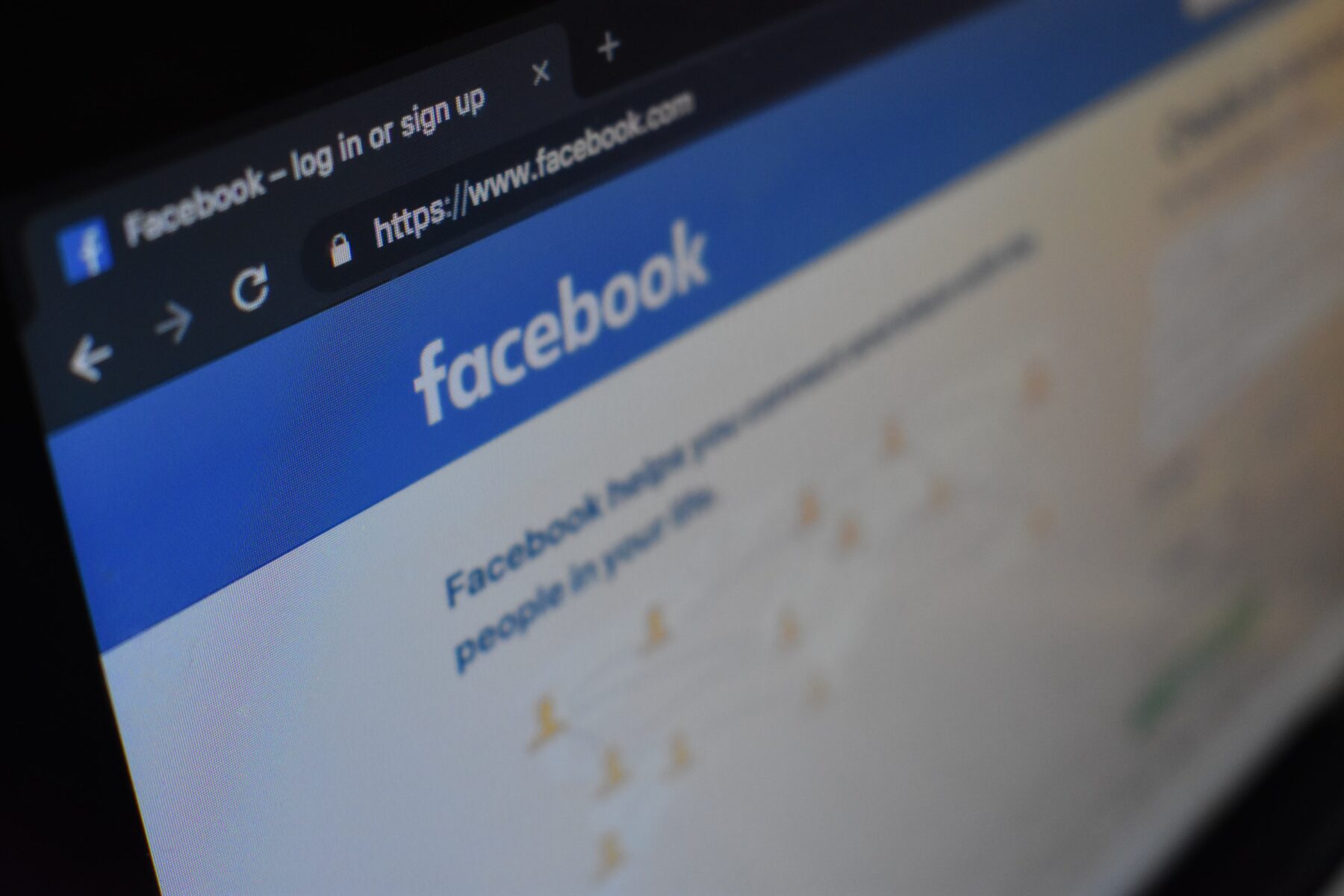 According to multiple national media outlets, the Naval Criminal Investigative Service (NCIS) has opened a large-scale investigation into potentially hundreds of active duty and former Marines for their alleged online posting of sexually explicit photos of other female Marines on a private Facebook group.

This would be the second large investigation into military servicemembers’ alleged illegal activity on social media and other websites. Many of our followers on our site and blog will recall the AshleyMadison.com scandal in 2015, where married servicemembers were discovered to be paying clients of a website that made it easier for them to cheat on their spouses.

Unlike the AshleyMadison.com scandal, this current scandal will be far more aggressively prosecuted by the Navy and Marine Corps, because of the current military culture, and the more aggravating nature of the allegations. Over the past decade, the military has come under great scrutiny by special interest groups, Congress and President Obama’s administration for its handling of sexual assaults and other related offenses within the military justice system. Although some have argued this perception to be politically motivated, and short on facts, Congress has made recent changes to the military justice system to secure convictions of sexual misconduct, and it is this context from which the Navy and Marine Corps will look at this most recent alleged sexual misconduct.

Moreover, the Navy and Marine Corps will likely charge the online posting of explicit photos as “felony” type misconduct. Although the military justice system does not distinguish between misdemeanor or felony, the military prosecutors could feel inclined (or pressured) to charge the online posting of sexually explicit photos of female Marines as Article 120(c) offenses, under the Uniform Code of Military Justice. Specifically, prosecutors will likely charge the posting of photos as “indecent viewing, visual recording, and broadcasting,” and if so, the accused will almost certainly be referred to a General Court Martial, which is the highest military criminal court where the military adjudicates what they think to be serious crimes (i.e., felonies).

If you are an active duty Marine and a member of the “Marines United” Facebook group, you should assume that NCIS will be reaching out to you for a statement (and your electronic devices). If you would like to schedule a free and private consultation with one of our military attorneys, please call 855.999.7235.

← Reenlistment Bonus and Special Pay: What can I do if I have not received my bonus from the military?
Article 31(b) Rights: What Every Service Member Needs to Know →