Captain’s Mast: An Overview of Non-Judicial Punishment under Article 15, UCMJ 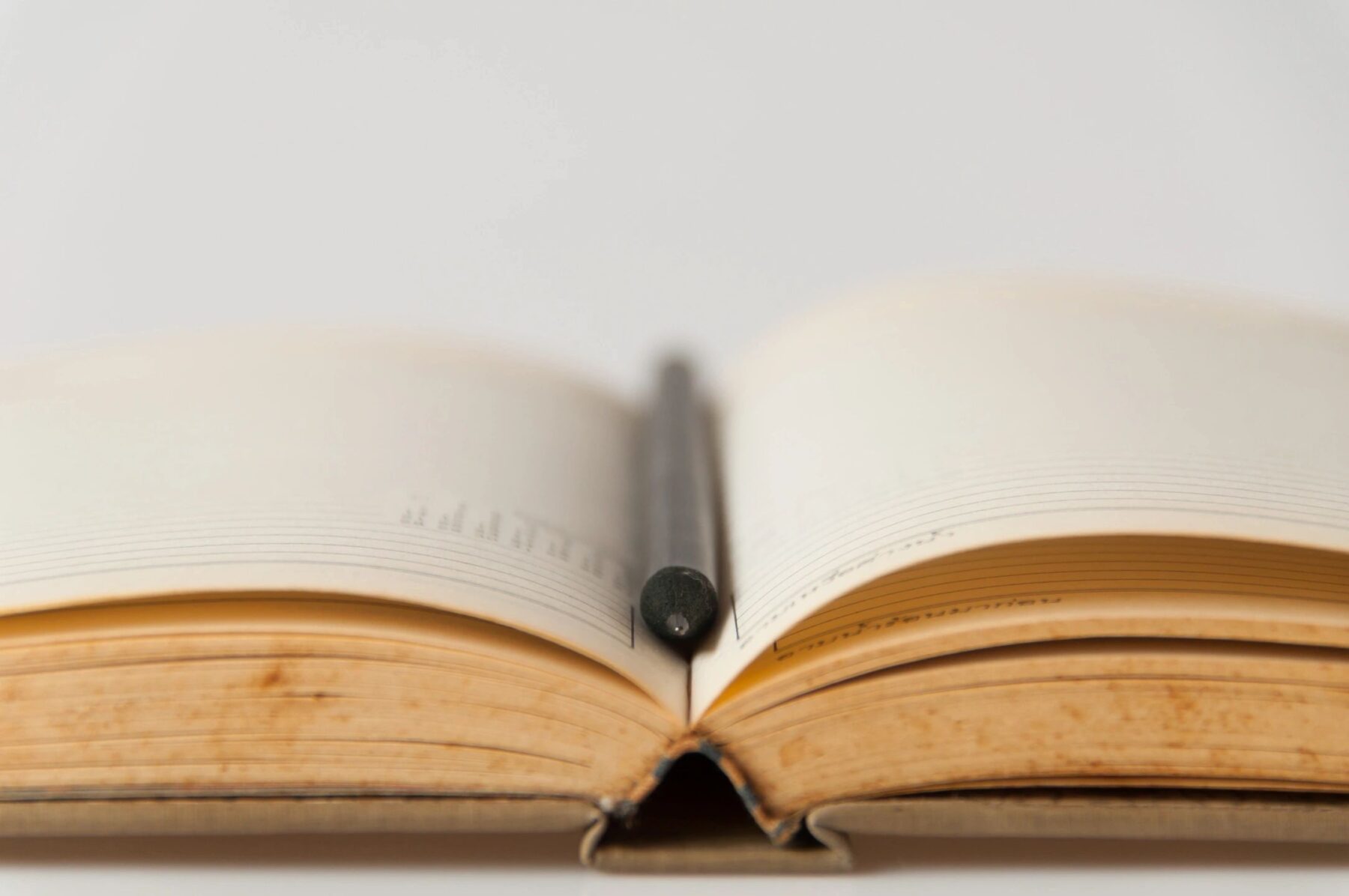 Depending on your branch of service, the non-judicial punishment procedure may be referred to as “Article 15” (Army), “Captain’s Mast” (Navy), or “Office Hours” (Air Force).

Regardless of what it is called, you have rights in the process. In this article we will discuss the Article 15 process, and what you can expect throughout.

Being Offered an Article 15

When your command believes that you are guilty of violating some Punitive Article under the UCMJ, they will sometimes offer you an Article 15. Accepting the offered Article 15 is not an admission of guilt, nor does it waive your right to speak in your defense. Accepting an Article 15 simply means that you are giving your command the authority to become the judge and jury over your minor violation. The servicemember contemplating accepting an Article 15, and pleading not guilty, should know that it is very rare for the Commanding Officer to find a servicemember that is the subject of the Article 15 not guilty.  Thus, a servicemember who believes they have been falsely accused, should not assume they will be able to convince their Commanding Officer of their innocence.

Accepting or Refusing an Article 15

Once offered an Article 15, you have the choice to either accept or refuse. Accepting it will waive any judicial process or rights to a court martial trial, and allow your commander to rule on your guilt—and determine your punishment if found guilty.

If you accept the Article 15 you will have the opportunity to present your side of the events and any relevant evidence or circumstances to your command. You are also permitted to present witnesses to the fact or character witnesses at this stage. Because the Military Rules of Evidence are not applicable at Article 15 hearings, written statements or other relevant documentation can be presented in lieu of witness attendance, but, as stated above, Commanding Officers rarely find the servicemember not guilty at Article 15.

Should you refuse the Article 15, your command will then have to determine whether to drop the case (highly unlikely), refer the case to a court-martial, where the penalties could include rank reduction, pay decrease, jail time, or a federal conviction.  The command could also decide to take your case to a contested administrative separation board.

Depending on your rank, and the rank of your imposing commander, maximum punishments are as follows:

Your command will also have the ability to suspend some or all of the imposed sentence.

Because punishments for Article 15 infractions can range from minor to severe, it is important that you consult with an experienced military law attorney before deciding whether to accept or turn down Article 15. An attorney can assist you in finding and presenting relevant factors and extenuating circumstances that led to the infraction. They can also aide in negotiating punishments, or having the Article 15 thrown out altogether.

If you’re facing an Article 15, it is important that you have an aggressive, experienced representative on your side. To discuss your personal circumstances with a qualified military law attorney, contact the Military Justice Attorneys team today.