What Exactly is a Court-Martial? 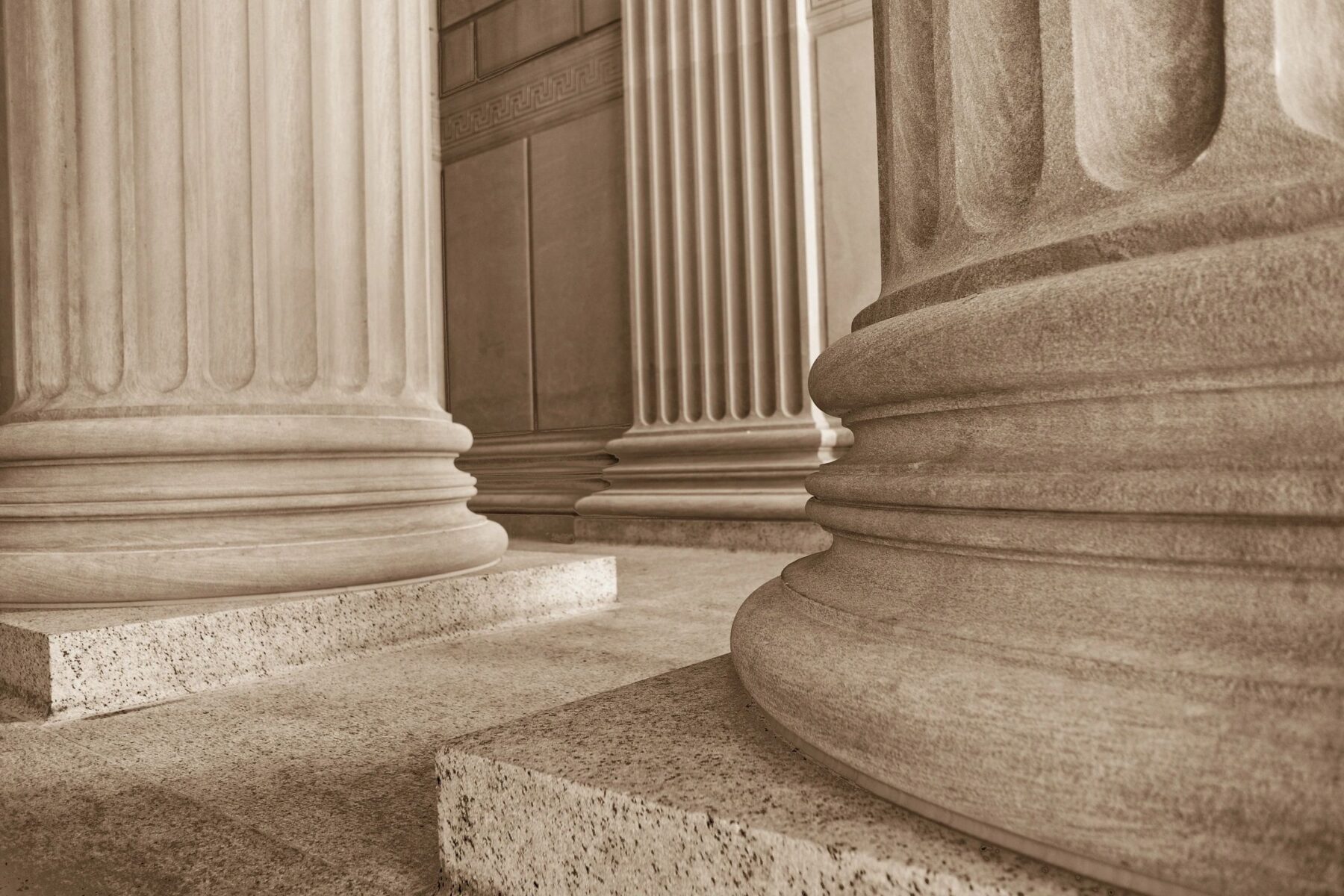 A court-martial is a military version of a civilian criminal proceeding. Like its civilian counterpart, it requires an accused to be proven guilty beyond a reasonable doubt, but any real similarity ends there. Differences include:

Under the Uniform Code of Military Justice (UCMJ), there are three different court-martial categories, each of which has its own purpose.

A summary court-martial is presided over by a summary court officer and only tries service members for noncapital offenses. A Summary Court Martial is considered administrative in nature, because there is no military judge, or members to vote guilt or innocence; the burden of proof is a preponderence of the evidence standard, rather than beyond a reasonable doubt; and, there are no Rules of Evidence.  The maximum punishment depends on the rank of the accused. Those above E-4 may be subject to:

All other enlisted personnel may be confined for up to one month and reduced to an E-1 pay grade.

The accused does not have the right to a defense attorney, but they can call witnesses, produce evidence on their behalf, and cross-examine those who testify against them. Although, these rights are available to the accused, it is rare for a contested matter to be handled at a Summary Court Martial.  Rather, most Summary Court Martials are used as a forum for an accused to plead guilty to the charges as part of a pre-trial agreement.

A special court-martial, which is often described as a military misdemeanor court, consists of a military judge and/or at least three jurors who may be officers or enlisted personnel. Of the latter, one-third of the panel’s enlisted members must be senior to the accused and not part of his or her immediate command. The accused may also opt to be tried by military judge alone.

A conviction in a special court-martial requires a two-thirds vote, and if the proceedings result in a conviction, two-thirds of the members must agree on a sentence. Potential punishments include:

Unlike a summary court-martial, a conviction by this court is regarded as a federal conviction and may remain on the defendant’s criminal record for life.

A general court-martial consists of a certified military judge and/or at least five members. Like special court-martial proceedings, an accused may opt to be tried by military judge alone. If he or she is an officer, any jury panel will consist entirely of officers. Should enlisted members be requested, two-thirds of them must be senior to the accused and not part of their immediate command.

Often characterized as a felony court, a general court-martial may impose any punishment permitted by the UCMJ, including death under certain circumstances. Two-thirds vote is required to convict and agree on a sentence, although a sentence that exceeds 10 years requires a three-quarters vote. The resulting conviction is considered a federal conviction and remains on the person’s criminal record permanently.

If you are pending court-martial, it is imperative that you retain an experienced military law attorney who will aggressively defend you. At Military Justice Attorneys we have years of experience advising and defending service members charged with serious allegations, and pledge to provide you top-tier representation during a court martial. Call us today at (844) 334-5459 for a free confidential consultation.