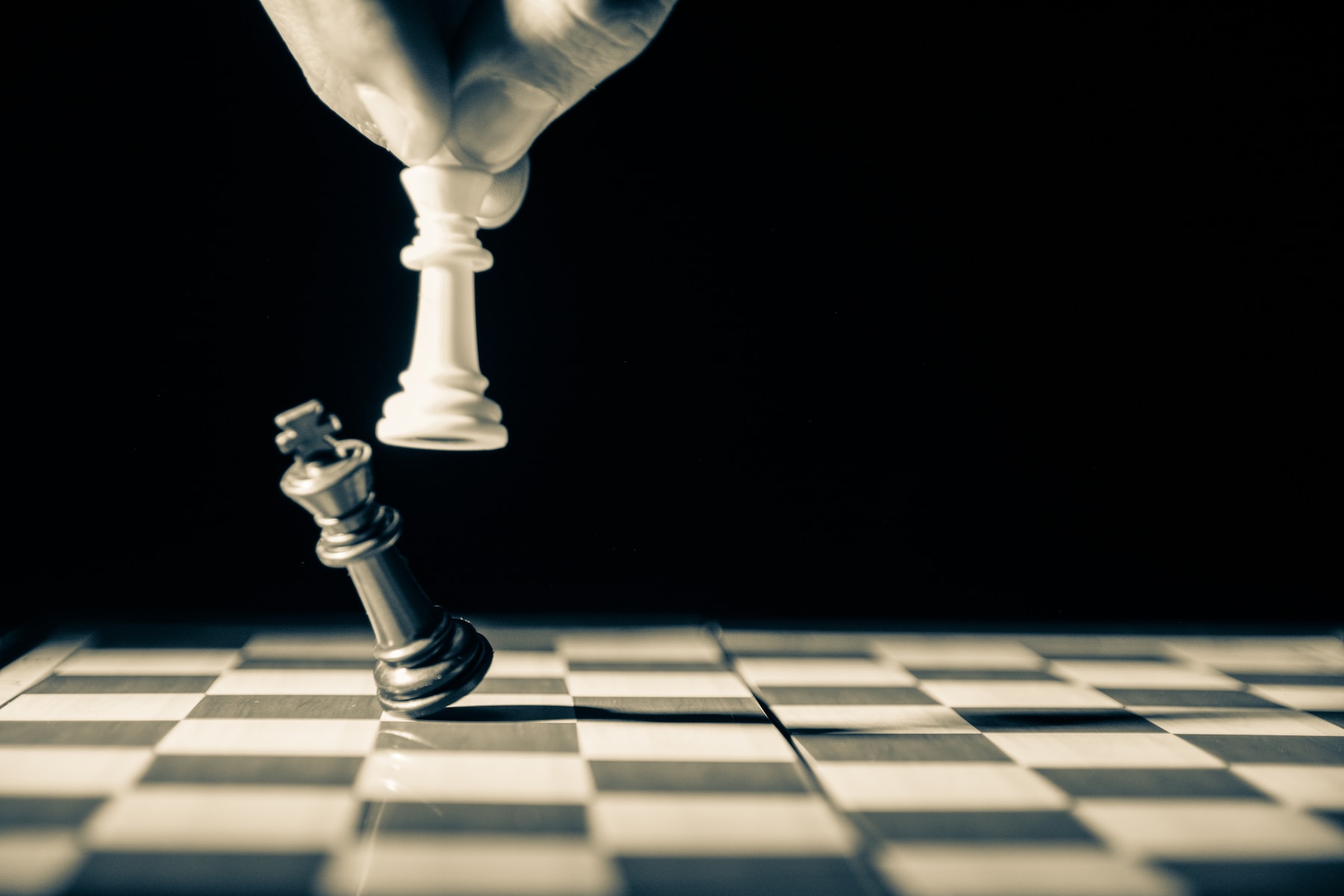 On 10 January 2023, the Secretary of Defense rescinded the requirement that U.S. service members be forced to receive the COVID-19 vaccine in order to serve in the military.

While rescission of the COVID-19 vaccine mandate is certainly great news for service members pending exemption requests, what about former service members who were involuntarily separated from the military for not taking the vaccine? Can they be reinstated onto active duty? Are they eligible for back pay? Are they able to upgrade their discharge characterization of service?

MJA has battled the military’s unlawful COVID-19 policies from the beginning and has successfully helped veterans petition for relief at Discharge Review Boards and Boards for Correction of Military Records. If you were discharged for refusing to take the COVID-19 vaccine, contact our military defense lawyers today to discuss your options.

On December 23, 2022, President Biden signed the National Defense Authorization Act (NDAA) for Fiscal Year 2023 (FY23) into law. Section 525 of the FY23 NDAA required the Secretary of Defense, within 30 days of the law being passed, to rescind the mandate that members of the U.S. Armed Forces be vaccinated against COVID-19:

On 10 January 2023, the Secretary of Defense complied with that directive and officially rescinded the military’s COVID-19 vaccine mandate. The memo states that “no individuals currently serving in the Armed Forces shall be separated solely on the basis of their refusal to receive the COVID-19 vaccination if they sought an accommodation on religious, administrative, or medical grounds.” Based on this language, service members who did not submit an exemption request and simply refused the vaccine can presumably still be separated from the military.

The memo further directs the Secretaries of the Military Departments to “cease any ongoing reviews of current Service member religious, administrative, or medical accommodation requests solely for exemption from the COVDI-19 vaccine or appeals of denials of such requests.”

For example, some have speculated that it’s still possible that service members may still be required to take a COVID-19 vaccination if ordered to deploy to certain countries. The Secretary of Defense’s memo appears to leave open this possibility, stating that “[o]ther standing Departmental policies, procedures, and processes regarding immunizations remain in effect” and that “[t]hese include the ability of commands to consider, as appropriate, the individual immunization status of personnel in making deployment, assignment, and other operational decisions, including when vaccination is required for travel to, or entry into, a foreign nation.”

The Secretary of Defense’s memo not only rescinds the COVID-19 vaccine mandate but requires the removal of adverse information for individuals currently serving in the Armed Forces. The memo states that the “Military Departments will update the records of such individuals to remove any adverse actions solely associated with denials of such requests, including letters of reprimand.”

Unfortunately, this language only covers individuals currently serving in the Armed Forces. Veterans who were discharged for refusing to take the COVID-19 vaccine will have to petition their respective Discharge Review Board or Board for Correction of Military Records to request removal of adverse information. You can learn more about how to petition the Boards for Correction here.

It is estimated that over 8,000 service members across the military branches were involuntarily separated from the U.S. Armed Forces for refusing to take the COVID-19 vaccine.

Among those discharged, members of the United States Navy fared the best.

The overwhelming majority of service members were discharged with a General (Under Honorable Conditions) characterization of service, which could deprive veterans of important VA benefits, like the G.I. Bill.

The disparity in treatment between the branches is obvious and fundamentally unfair.

Unfortunately, the Secretary of Defense has chosen not to remedy these injustices, saying his hands are legally tied. The memo states that “[f]or Service members administratively discharged on the sole basis that the Service member failed to obey a lawful order to receive a vaccine for COVID-19, the Department is precluded by law from awarding any characterization less than a general (under honorable conditions) discharge.”

The Secretary of Defense directs former service members to petition their Military Department’s Discharge Review Board and Boards for Correction of Military or Naval Records to “individually request a correction to their personnel records, including records regarding the characterization of their discharge.” Our previous blog discusses these review boards in detail.

REINSTATEMENT TO ACTIVE DUTY AND BACKPAY

Former President Donald Trump, who announced his bid for reelection in November 2022, has likewise stated his support for rehiring service members discharged for not taking the vaccine. National news outlets report that “the Pentagon may consider back pay for troops who were discharged for refusing to get [the COVID-19 vaccine].”

However, no such provision was included in the recently passed NDAA.

For now, service members seeking reinstatement and/or back pay must pursue remedies either in federal court (assuming a court finds they have standing) or at the appropriate Discharge Review Board or Board for Correction of Military/Naval Records if they believe that there is an error or injustice.

MJA has battled the military’s unlawful COVID-19 policies from the beginning and will continue to fight for veterans who were unjustly separated for refusing to take the COVID-19 vaccine.

If you were separated for refusing to take the COVID-19 vaccine or received adverse information in your military file, contact one of our military defense lawyers today to learn more about your rights.