Warning: Social Media Could Be Considered In Court-Martial Cases 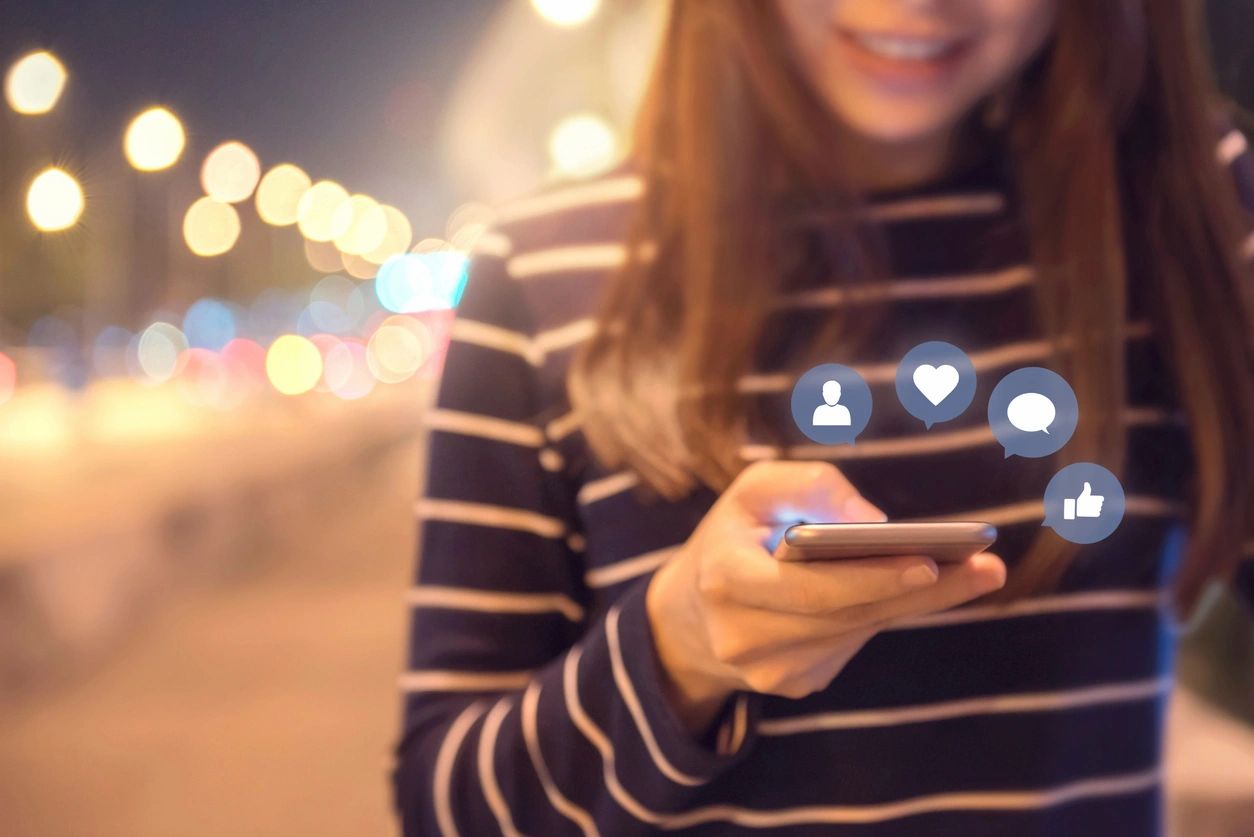 Social media continues to be a hot topic of debate in many tried cases, raising questions about the legal validity of Facebook posts, tweets and comments on web sites as evidence.

In a now-famous case of social media and the military, the presiding judge over Bradley Manning—the private under allegations for submitting information to the WikiLeaks scandal—may consider social media posts in her decision.

Furthermore, social media use by soldiers has led to litigation. This past July, a Navy soldier—allegedly intoxicated—posted inappropriate comments on a photo of a woman who stated she was a recent Navy recruit. The comment, which contains an expletive and a mention of rape, has been taken by the Navy as a threat of sexual assault.

Members of the military must recognize that their activity on social media is a reflection of themselves and their service. Your actions, whether in person or on social media, can now be well documented and in many cases used against you in a court-martial hearing.

The first step is responsibility. Know that your actions and comments come with real costs, and are not to be taken lightly. For sure, you should be concerned your social media use can contribute or detract from your court-martial hearing, so march smartly, and contact a military defense lawyer if you are under investigation.

← Military Sexual Assault – Understanding The Numbers
Were You Medically Separated From The Military Between Sep. 11, 2001 and Dec. 31, 2009 →