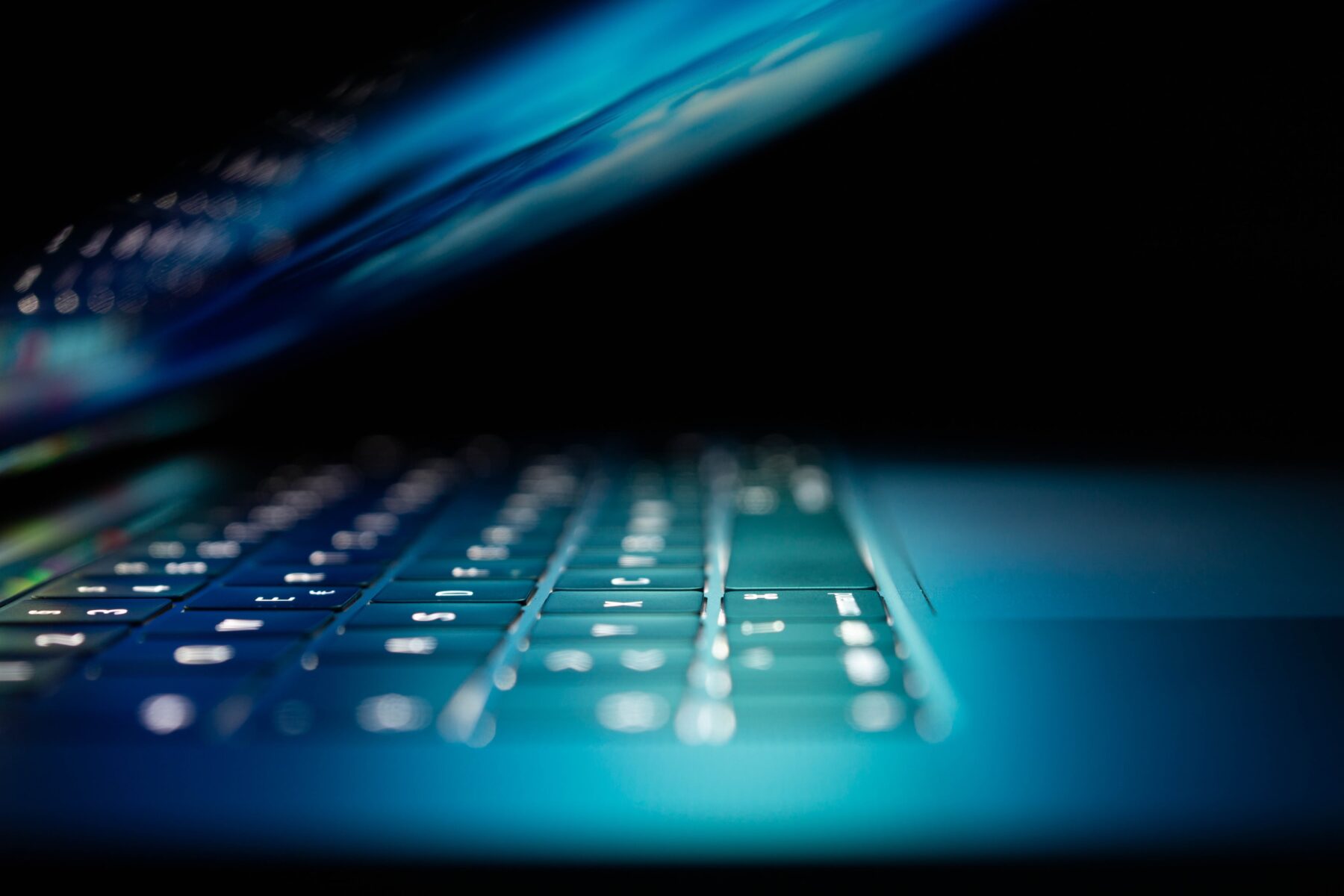 To be punishable under Article 117a, UCMJ, the Government must prove that:

There are many potential defenses to an Article 117a allegation. Article 117a is a specific intent crime which requires proof that the accused “knowingly and wrongfully broadcast or distributed” the image. Evidence of any degree of voluntary intoxication, whether by drugs or alcohol, may be admissible for the purpose of raising a reasonable doubt as to the existence of actual knowledge and specific intent.  Additionally, the Government cannot prevail on a charge under Article 117a if the person depicted in the image is not identifiable, explicitly consented to the broadcast or distribution of the image, or if the accused did not know or reasonably should have known that the person depicted in the image had a reasonable expectation of privacy regarding any broadcast or distribution of the image. The statute defines a “reasonable expectation of privacy” as “circumstances in which a reasonable person would believe that a private area of the person, or sexually explicit conduct involving the person, would not be visible to the public.”  An Article 117a charge also be defeated if there is no proof that the conduct had a reasonably direct and palpable connection to the military mission or military environment. In other words, there must be a military nexus to the offense.

Article 117a does not expressly include a maximum punishment but simply sates that those found guilty of the offense “shall be punished as a court-martial may direct.”

When your life, career, and future are on the line, you need an experienced law firm in your corner. The skilled and assertive attorneys at Military Justice Attorneys have decades of combined military justice experience and will zealously fight for you. We have defended servicemen and women facing investigations, trials, and discipline for the most serious offenses under the UCMJ and will ensure that every avenue of defense is aggressively pursued on your behalf. Call us today at (844) 334-5459 for a free consultation.