Sexual Assaults in the Military 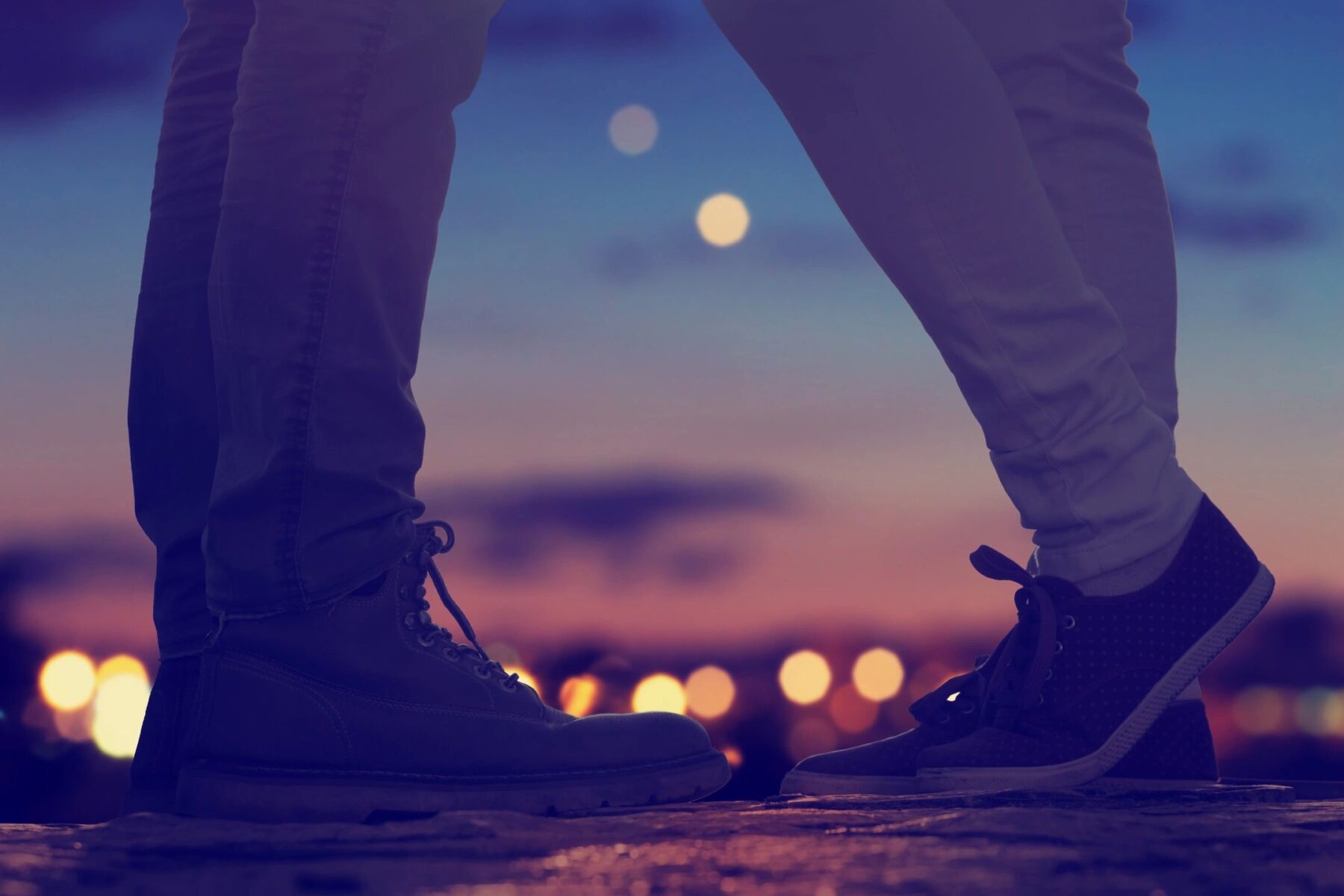 Why Would Anyone Make A False Allegation Of Sexual Assaulted?

Much ink has been spilled over the military’s handling of sexual assaults over the past decade. Some in the general public think that the military doesn’t take sexual assaults, or allegations thereof, seriously, or worse yet, that the military establishment is complicit in crimes against women in or out of the military. There are special interest groups, media outlets, and politicians, like Senator Kristen Gillibrand, who have led the charge to push a narrative that women in the military are being preyed upon by their male counterparts with impunity. Whether there is any truth or data that supports this notion, the military has taken action, both in and out of the court system. Over the next several months, MJA will cover some angles of “Sexual Assault in the Military” that does not get much attention.

As former Judge Advocates, and now a civilian law firm that specializes in the criminal defense of active duty, MJA is frequently asked by opposing counsel, law enforcement, medical, friends, and family: “well if the alleged victim is lying, why would she ever lie about something so serious as sexual assault?”

In the military there are many motives for the alleged sexual assault victim to lie as to whether the incident occurred or not, or whether the sexual act was consensual. Below, are the top three motives to fabricate that MJA has uncovered in the past several years.

We would be honored to serve as your sexual assault defense lawyers during the period of your military legal process. Please get in touch and arrange your free initial consultation.

← Warning: Social Media Could Be Considered In Court-Martial Cases
Should I make a statement to law enforcement? →