Understanding Article 112a – Wrongful use, possession, etc of controlled substances 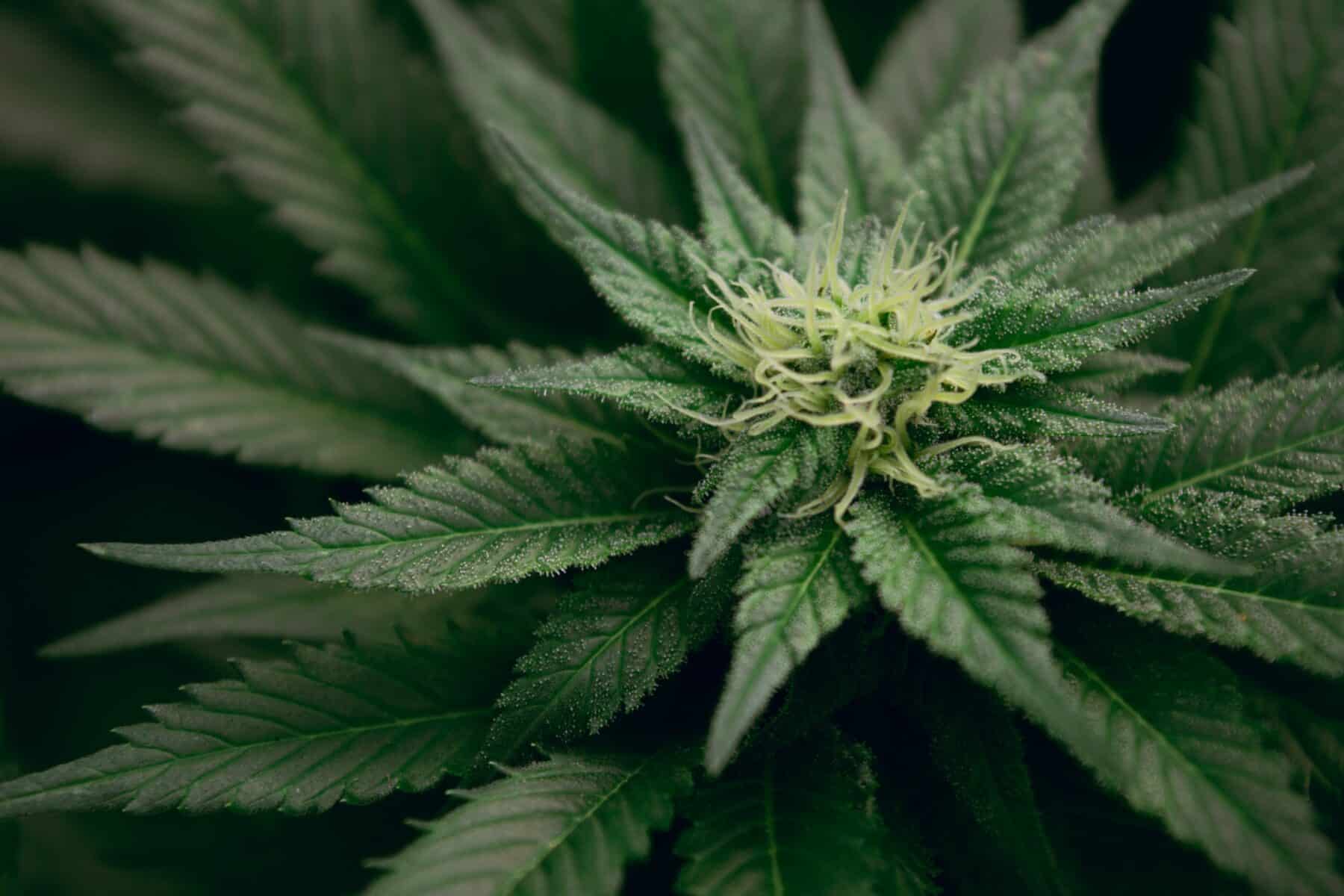 The United States military has a zero-tolerance policy when it comes to illegal drugs. Under Article 112a of the Uniform Code of Military Justice (UCMJ), anyone who wrongfully possesses, uses, manufactures, imports, or distributes certain controlled substances can be court-martialed and face up to five years in prison, among other penalties.

Article 112a consists of seven elements related to controlled substances. They are:

There are some similarities between Article 112a offenses and civilian drug charges. First, the substances involved should be controlled ones. Second, the actions involving the drug (use, possession, etc.) were wrongful under the circumstances. Thirdly, defendants accused of manufacturing, importing, exporting, and distributing controlled substances are punished more severely than users.

Maximum Penalties for Article 112a Violations

The maximum punishment for those convicted depends on the controlled substance involved, the amount at issue, and the activity or status of the servicemember when the illegal action(s) occurred. For example, any personnel convicted of wrongfully using, possessing, manufacturing, or introducing the following substances can be dishonorably discharged, forfeit all pay and allowances, and be imprisoned for up to two years:

When the following substances are involved, the penalties are dishonorable discharge, forfeiture of all pay and allowances, and imprisonment for up to five years:

Five years will be added to the maximum term of confinement if, at the time of the alleged offense, the defendant was:

Simple cases of use or possession are handled via administrative action, such as nonjudicial punishment or a summary court-martial. More serious cases typically result in a special or general court-martial.

In the U.S, military, having a gram of marijuana in your possession can be enough to destroy a promising future. Not only can you face military penalties that strip you of your healthcare and retirement benefits but, depending on the circumstances, you could also face felony charges in a civilian court.

If you or someone you know is facing Article 112a charges, contact the skilled and assertive team at Military Justice Attorneys. We have defended servicemen and women facing investigations, trials, and discipline for Article 112a offenses and will ensure that every avenue of defense is aggressively pursued on your favor. Call us today at 844-334-5459 for a free consultation.