I’ve Been Titled: What Next? 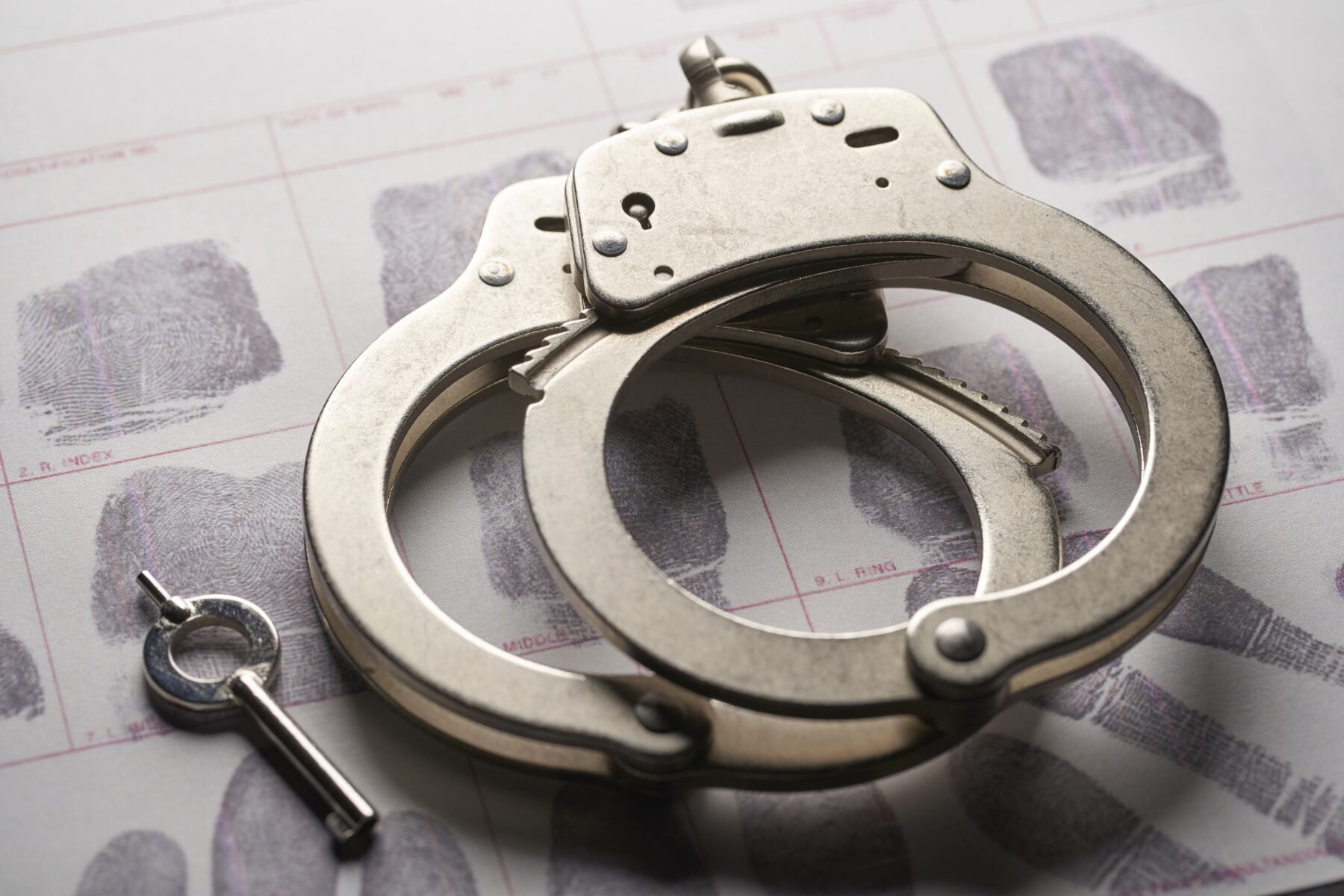 Being titled in the military is as simple as being placed in the subject block of a CID, OSI, or NCIS report of investigation. When an investigation begins, the investigator on the case only needs to develop credible information that a person committed a crime. Credible information can be as little as an alleged victim’s first statement to military police. Titling is not a legal decision; it is strictly investigative. So, when a person is titled, that doesn’t mean he or she actually committed any crime. Simply put, to be titled is to be listed as the subject of an investigation.

What is the legal authority to title someone?

How does being titled affect me?

While the burden to title someone is quite low, the burden it places on the person titled can be heavy. When a service member is titled, the report of investigation is indexed in the Defense Clearance and Investigations Index (DCII). Once a person is titled and indexed, the record can be on file and accessible for up to 40 years.  Unfortunately, a titling determination can remain on record even when a service member never received any type of punishment, administrative or judicial, and was honorably discharged from the military!

When a person is titled, the record can be (and often is) accessed during background checks for such things as employment and education applications. This record can be likened to an arrest without further prosecution in the civilian world. It will often require explanation and can be a determinative factor for employers, educational institutions, state agencies and other areas where background checks are required.

What can I do?

As one may imagine, a request to amend or delete a titling decision is a tall task. Doing so often requires combing through investigative files, statements, interviews, and other records created throughout the investigation and strategically building a case based on all the information available. An experienced military lawyer has the skills and expertise to effectively build and present a case to amend or delete a titling decision.

MJA has experience successfully appealing titling decisions.  If you have been titled, please contact Military Justice Attorneys today to speak with one of our attorneys about your options.