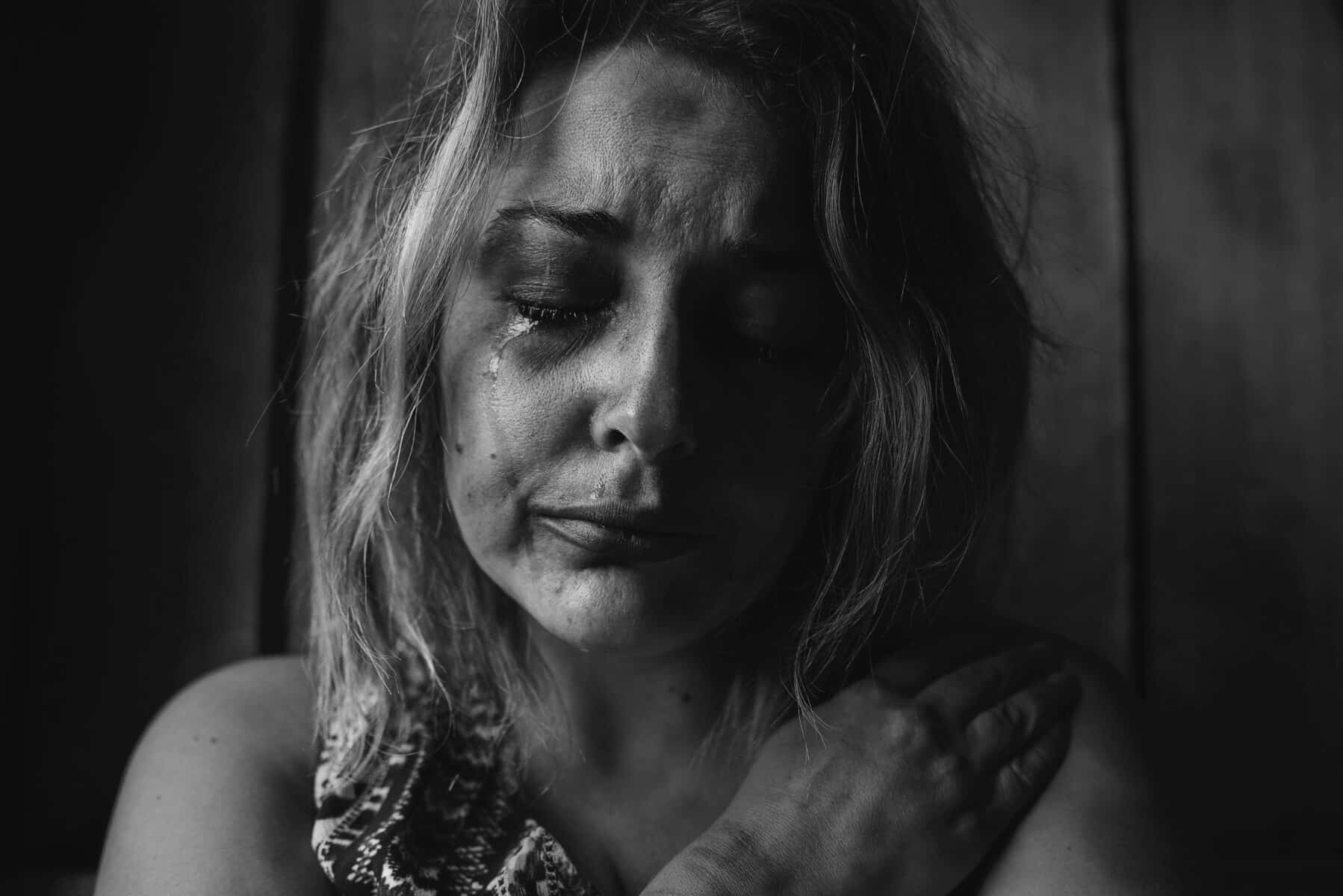 Domestic assault charges are particularly damaging to service members. Under The Lautenberg Amendment, police officers and military personnel who are convicted of domestic violence cannot possess firearms for home or professional use. The end result of this is separation from the military, likely with a punitive or other than honorable discharge characterizations.

What to Expect if You’ve Been Accused of Domestic Assault:

After an alleged incident takes place and is reported, you will likely be served with a Military Protective Order (MPO) outlining the requirements of the order as it pertains to your accuser. In most cases, you will be unable to contact or go near your accuser in any way until your hearing, court date, or longer.  If the accused service member was arrested by civilian authorities, the accused will likely be charged in civilian criminal courts and receive a no contact order from this court as well.

It is at this stage that you want to engage an experienced military justice defense attorney.

Do NOT try and contact your accuser to “make things right.” Doing so is in direct violation of your MPO and can open you up to further criminal charges.

Your alleged offense is brought before your commanding officer, who will determine whether or not there is probable cause that you violated the UCMJ, and may also order that you be arrested and detained for up to 72 hours depending on aggravating factors. This process allows the CO time to decide whether or not to move forward with a court martial or other form of non-judicial punishment; however, most accused who are placed in pre-trial confinement will go to a Special or General Court Martial. Your commanding officer will have 120 days after your arrest or detainment to move forward with the court martial.

Should criminal charges be filed against you, your case will be heard in one of three types of Court Martial:

If you’ve been accused of domestic assault, you need an aggressive military defense attorney on your side to protect your rights, and your future. Though the military assigns anyone subject to courts-martial an attorney, having a civilian attorney well-versed in military law, and not subject to chain of command, is invaluable. Don’t delay, call the Military Justice Attorneys today at 844-334-5459.