Full Acquittal for Soldier Charged with Violating Article 120b, UCMJ 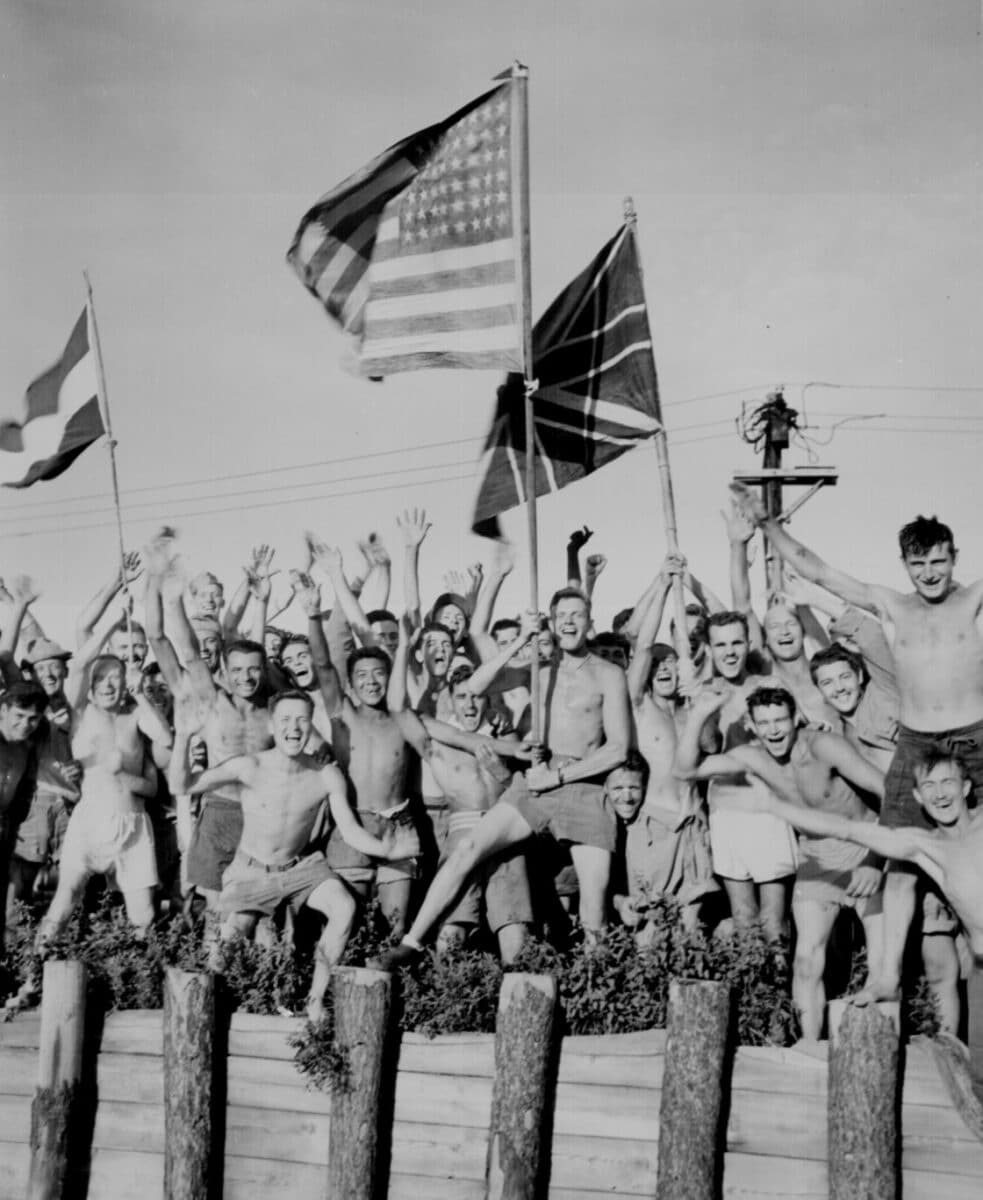 MJA is proud to announce a recent victory on behalf of our client, a Specialist in the United States Army. The client was charged at general court-martial with violating Article 120b (sexual abuse of a child) for allegedly committing a lewd act in the presence of a teenager. He was advised by military counsel to sign a plea agreement which would require him to plead guilty and result in his conviction, confinement, dishonorable discharge, and likely sex offender registration. The client retained MJA the night before his scheduled plea. MJA immediately withdrew from the plea agreement and requested a continuance. MJA then began investigating the allegations. MJA discovered previously unknown evidence showing that the alleged victim had made false allegations against the client and other young men. A general court-martial trial was held almost three years after the alleged incident. At trial, MJA exposed the numerous lies and inconsistencies in the alleged victim’s statement, and attacked an unlawfully obtained “confession” by the accused. The jury deliberated for less than an hour before finding our client NOT GUILTY on all charges and specifications. The Specialist will be promoted to Sergeant and continue his military career. Congratulations to this well-deserving client!

MJA has successfully represented service members charged with some of the most serious offenses under the UCMJ. If you are facing court-martial or other adverse action, it is absolutely critical that you have an experienced military justice attorney fighting on your behalf. Please contact us today for your free consultation.

← Presidential Pardon: The Last Line of Defense
DNA Expungement: What You Need to Know →