Drug Abuse: Is there any chance of me beating a positive urinalysis? 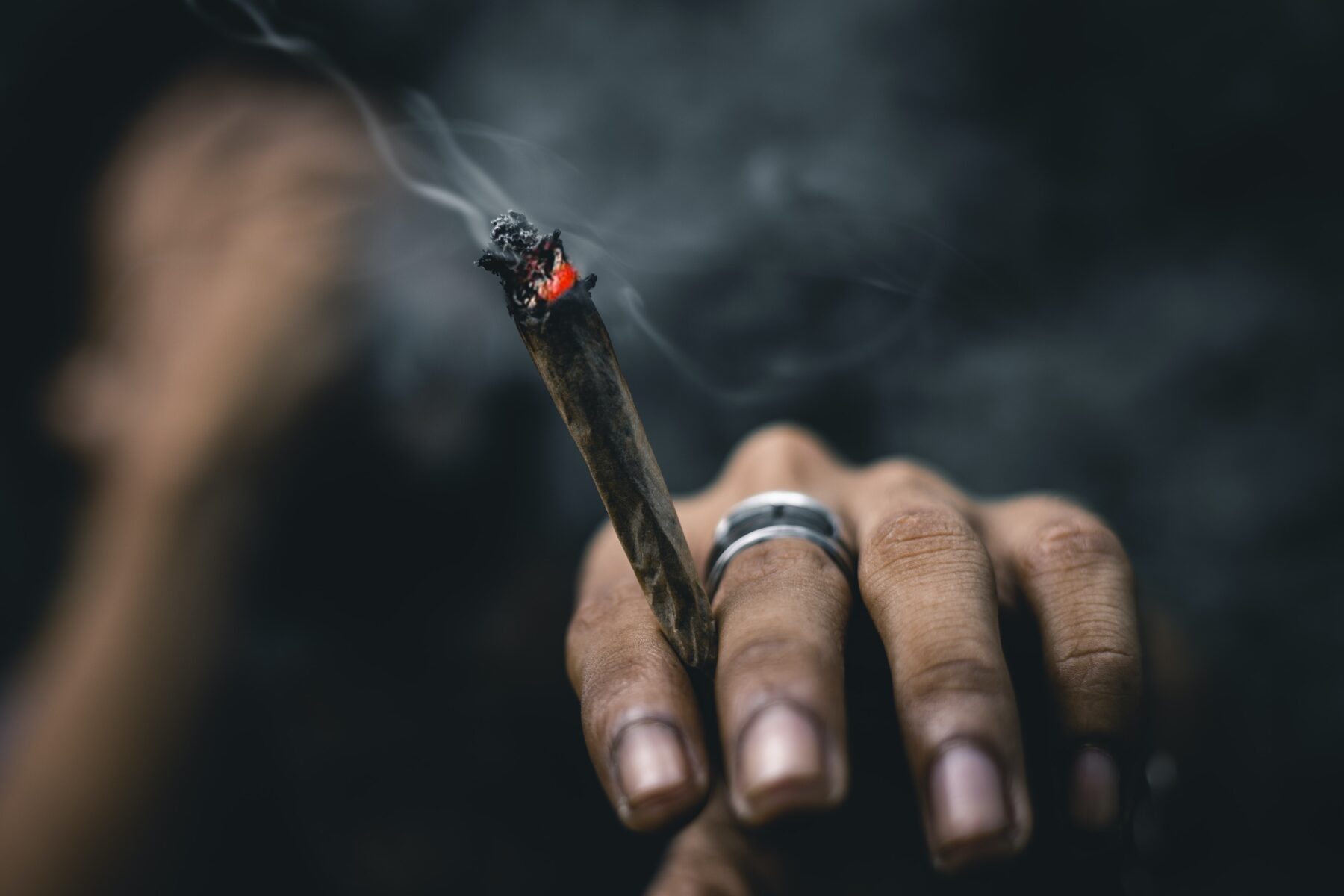 It is a misperception that servicemembers cannot fight or challenge a positive urinalysis, which is largely perpetuated by commands who try to convince the suspect servicemember that they have no hope of winning at a court-martial. This is simply not true. At MJA, we have used many different defenses to convince a jury (member panel) that there was reasonable doubt as to the unlawfulness of the drug use, such as good military character, unknowing ingestion, timeline, lack of motive, testing limitations, and urine collection procedures. Furthermore, many of these defenses can be used in conjunction with each other to make the defense theory of the case that much more compelling to the jury. At MJA, we have fought and won many drug abuse cases for our clients throughout the world. In the past year, we have won at courts-martial or administrative hearings at Joint Base Charleston, Marine Corps Recruiting Depot Parris Island, Camp Pendleton, Fort Bragg, and Camp Lejeune.

Although every drug abuse case is different, it is also important to know that it is never easy for the prosecution to prove beyond a reasonable doubt that the suspect servicemember intentionally or knowingly ingested the controlled substance. For instance, in a recent Marine Corps case, our client had popped for amphetamines, a Class II Controlled Substance, on a urinalysis. He had never been in trouble with law enforcement or his command; was sick in his quarters for four days leading up to him providing his urine; and, the prosecutions had no theory as to how, when, or where the amphetamine was consumed, or put on any evidence as to whether the servicemember knowingly ingested the drug. We were not surprised that the jury came back in less than 60 minutes with a not guilty verdict.

Although the military has a zero tolerance policy with drug abuse allegations, the servicemember should not give up hope, and fall on their sword. At MJA, we give daily consultations to servicemembers who are suspected of unlawful drug use, and a common refrain we hear from these servicemembers is that they have been told there is no hope so accept accountability and maybe the punishment will be less. If you are suspected of drug abuse based off of a positive urinalysis you should always ask yourself whether you can plead guilty to something you know you did not do. If you are not comfortable pleading guilty, then you need to retain the best military drug abuse defense lawyer you can to fight shoulder-to-shoulder with you throughout the process.

← Do Military Servicemembers Have Any Meaningful Rights Under the Privacy Act of 1974?
Gerald R. Healy Awarded “10 Best” Attorneys for South Carolina by the American Institute of Criminal Attorneys (AIOCLA) →