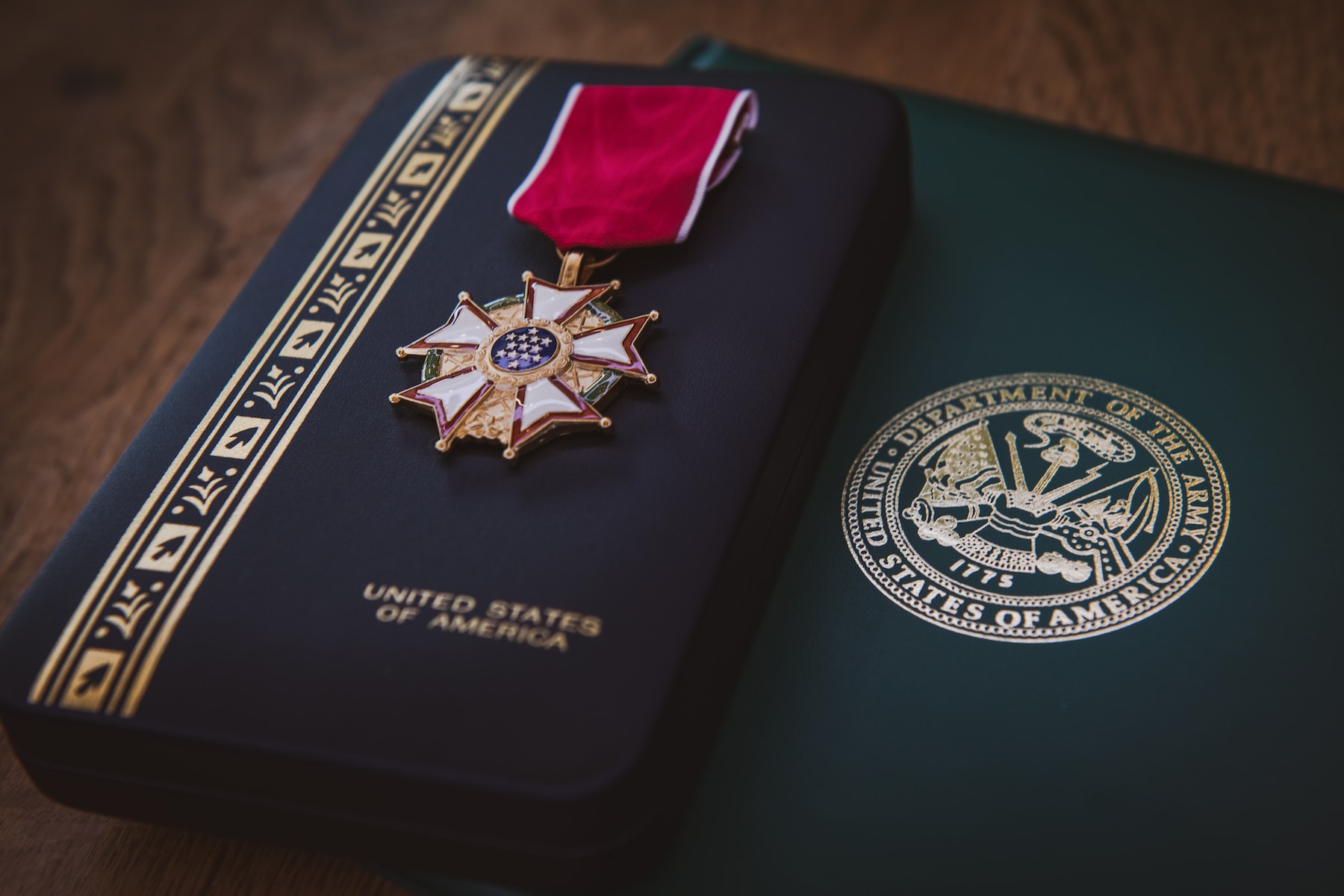 On April 28, 2021, the Department of the Army issued a public notice that the Army Discharge Review Board (ADRB) would be reconsidering discharge upgrade applications for Soldiers who served in Iraq and Afghanistan and were discharged under less than Honorable conditions. This new policy, which is the result of a class action settlement agreement, will provide many Army vets with a fresh opportunity to present their case to the ADRB.

MJA has successfully helped service members upgrade their discharge characterization of service. If you believe your discharge or dismissal was unjust, erroneous, or otherwise warrants an upgrade, contact us today for your free consultation.

On April 17, 2017, two former Soldiers filed a class-action lawsuit on behalf of thousands of less-than-Honorably discharged Iraq and Afghanistan Army veterans with post-traumatic stress disorder (PTSD), traumatic brain injury (TBI), Military Sexual Trauma (MST), and related mental health conditions. The lawsuit alleged that Soldiers who served between October 7, 2001 and April 26, 2021 were systematically denied discharge upgrades by the ADRB despite binding Department of Defense guidance that such applications receive “liberal consideration” when being reviewed.

On April 26, 2021, the Army settled the lawsuit to allow former Soldiers who were partially or fully denied relief between April 17, 2011 and April 26, 2021 to have their petitions automatically reconsidered. Applicants who appealed between October 7, 2001 and April 16, 2011 received the right to reapply to the ADRB for relief. These Soldiers were divided into Groups A, B, and C.

AUTOMATIC RECONSIDERATION FOR GROUP “A” SOLDIERS

According to the settlement, the ADRB will automatically reconsider discharge upgrade applications for “Group A Soldiers.” This group is limited to former Soldiers who:

In these cases, the ADRB must consider whether PTSD, TBI, MST, and/or other behavioral health issues related to the Soldier’s service contributed to their discharge. The ADRB will automatically reconsider prior petitions for “Group A” Soldiers, who need not re-apply. Group A Soldiers were, however, sent a notice letter and given the opportunity to submit additional evidence to the ADRB.

NEW APPLICATIONS FOR GROUP “B” AND “C” SOLDIERS

Per the settlement terms, the ARDB will also consider new applications for discharge upgrade requests from “Group B” and “Group C” Soldiers. “Group B” is limited to former Soldiers who:

“Group C” is limited to former Solders who:

If a “Group B” or “Group C” Soldier reapplies for a discharge upgrade, the ADRB must consider their case in light of recent DoD guidance regarding PTSD, TBI, MST, and/or other behavioral health issues that may have caused or contributed to their discharge.

There is no guarantee that a Soldier whose case is reconsidered will receive a discharge upgrade. Importantly, Soldiers still bear the burden of proving that their discharge was erroneous or unjust. If the applicant cannot meet this burden, then their discharge will stay the same.

Soldiers should submit relevant evidence in support of their petition to help the ADRB understand the circumstances surrounding their discharge. Such evidence may include:

If possible, this evidence should explain how the Soldier’s symptoms or diagnoses mitigate or outweigh the misconduct which formed the basis for separation.

MJA has successfully helped service members upgrade their discharge characterization of service. If you believe your discharge or dismissal was unjust, erroneous, or warrants an upgrade, contact us today for your free consultation.