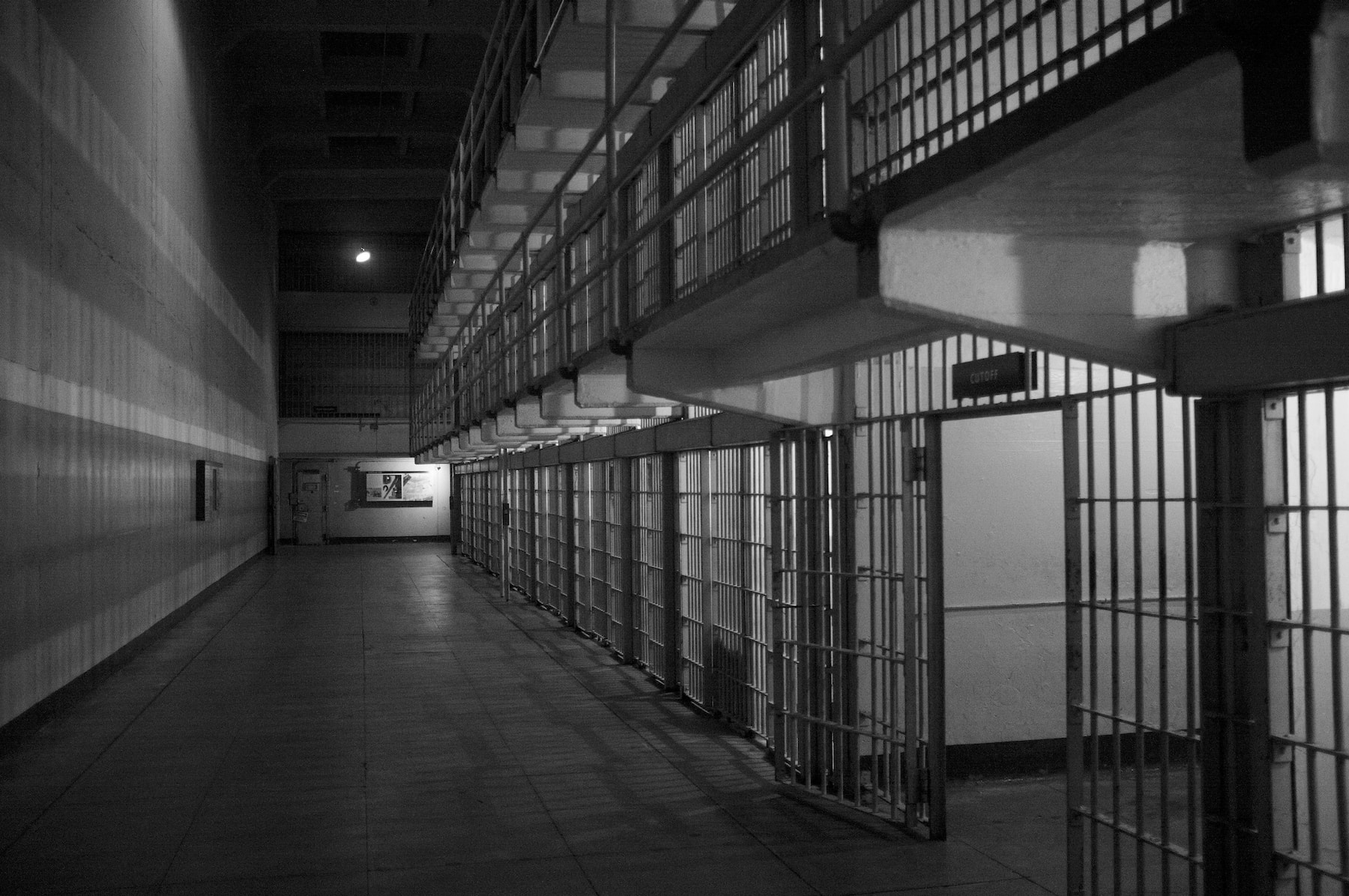 The military’s authority to place a service member in pretrial confinement recently received national attention after Marine Lieutenant Colonel Stuart Scheller was placed in the brig following a series of social media posts and videos he made criticizing the American withdrawal from Afghanistan. While the Uniform Code of Military Justice (UCMJ) does authorize Commanders, Read More