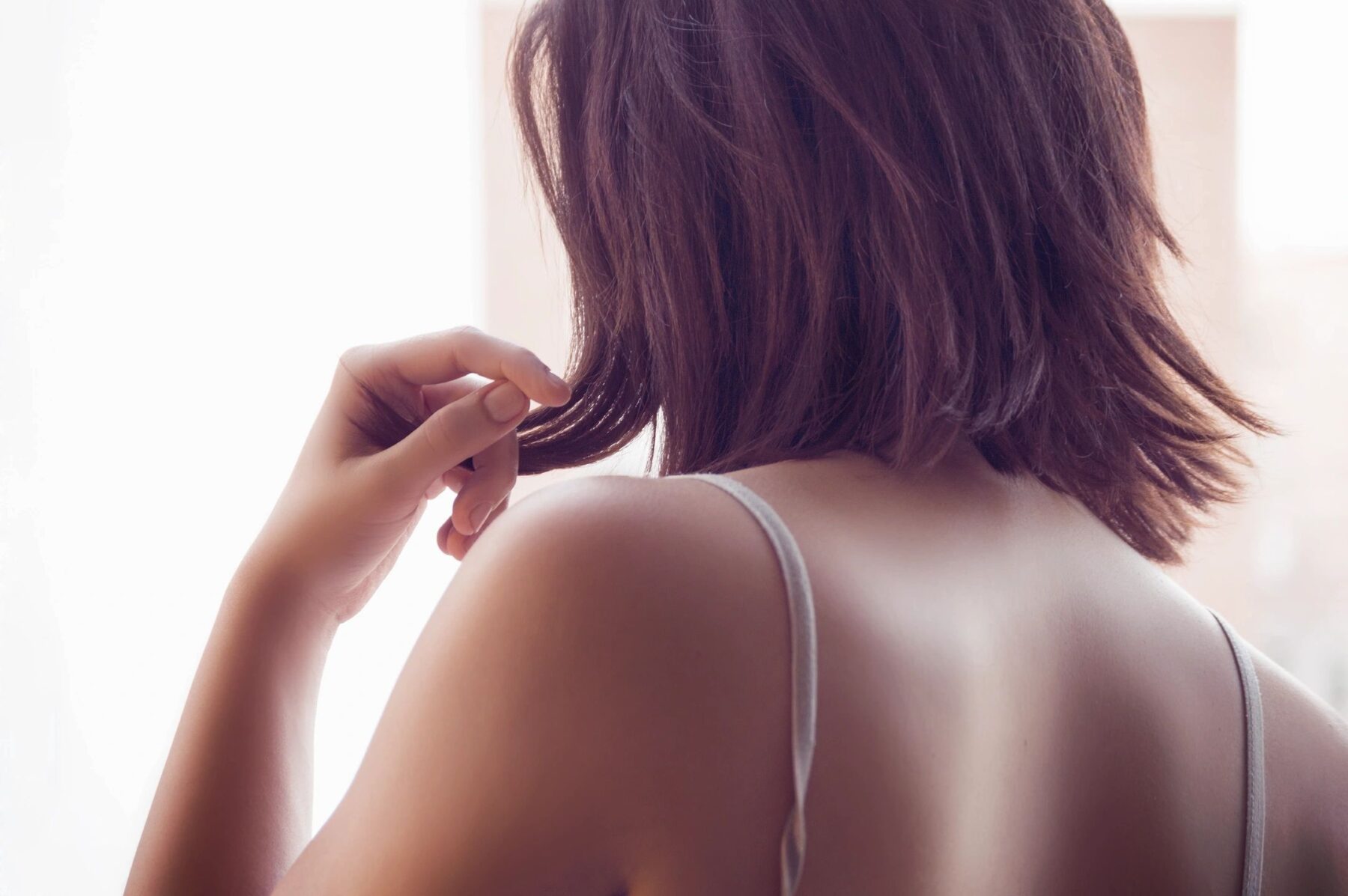 We’ve received many questions in regards to what service members can expect from their commands in the days following the Ashley Madison data breach. Over the next several weeks, Military Justice Attorneys (MJA) will be posting separate blogs explaining some of the likely command actions that military service members need to prepare for. The, Read More 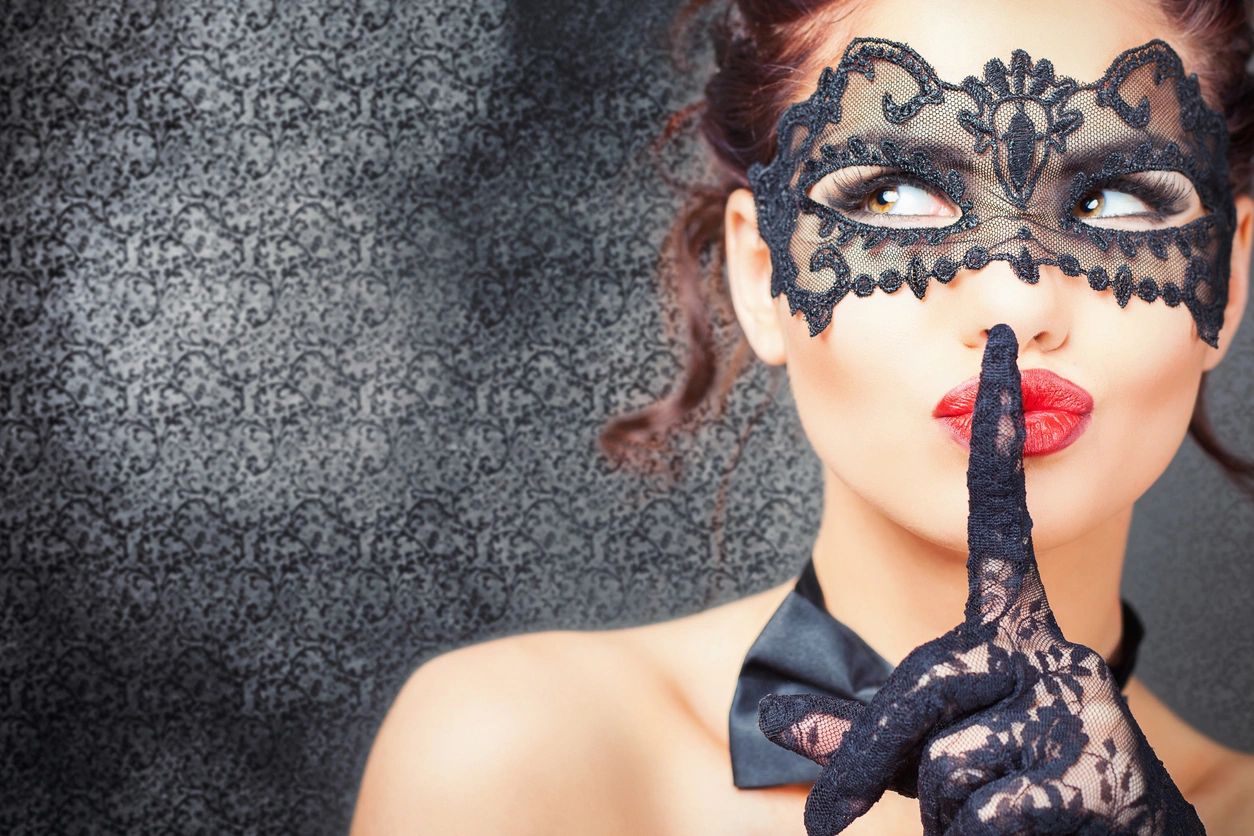 Involved military servicemembers will likely feel far more than just shame and embarrassment if exposed Who would have thought that a new website, created to make life easier for cheating spouses would in fact end so wrong? For the purported 40 million clients of AshleyMadison.com, who were assured that their “flings” would be clandestine, Read More

Article 15/NJP: the collateral consequences that you are not being told 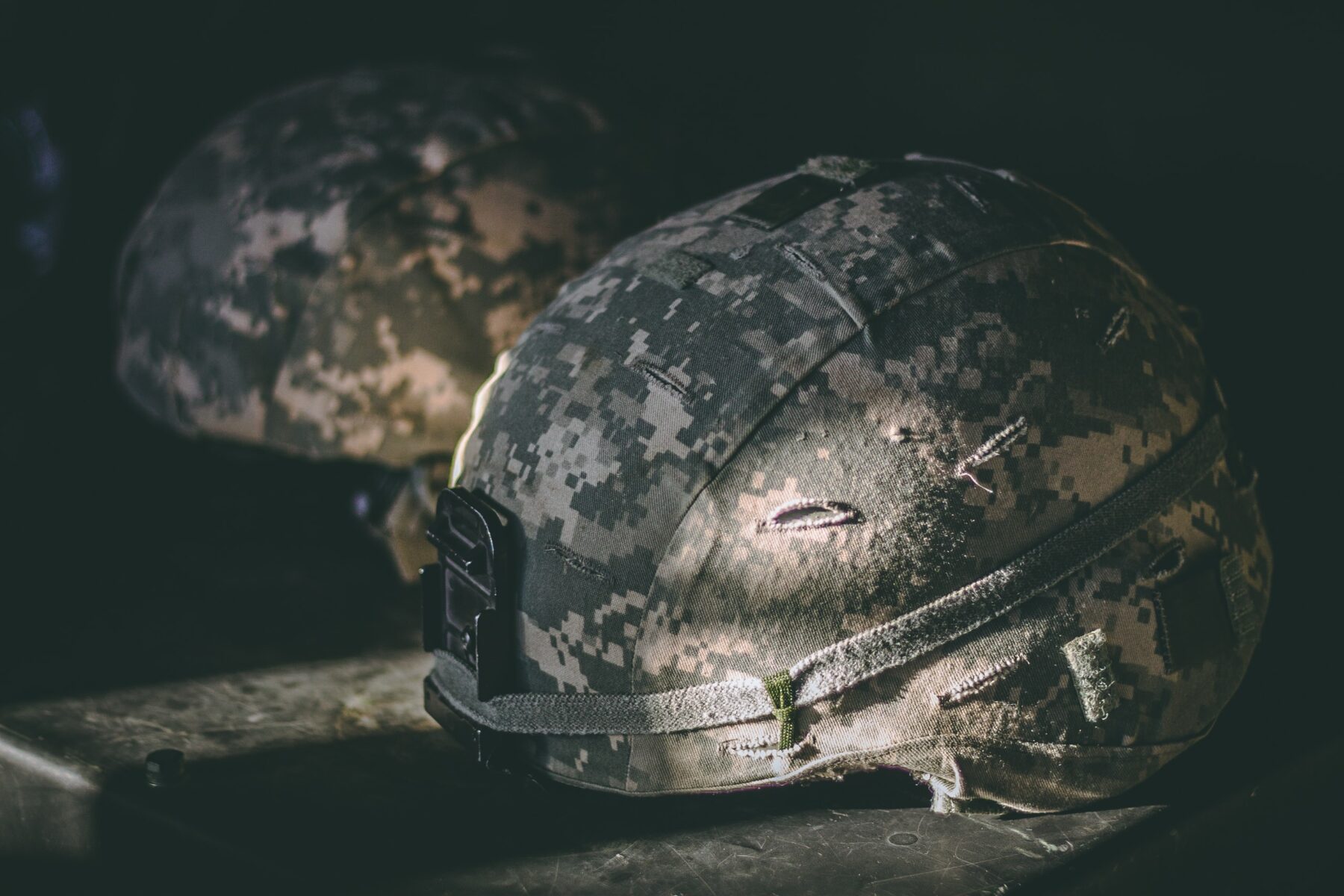 We recently received a call from a U.S. Army Captain stationed at Camp Humphreys, South Korea. He had already been offered, and accepted, an Article 15 from his commanding officer for allegations of conduct unbecoming an officer based on comments he made to a fellow officer after a night of drinking at the Officer’s, Read More